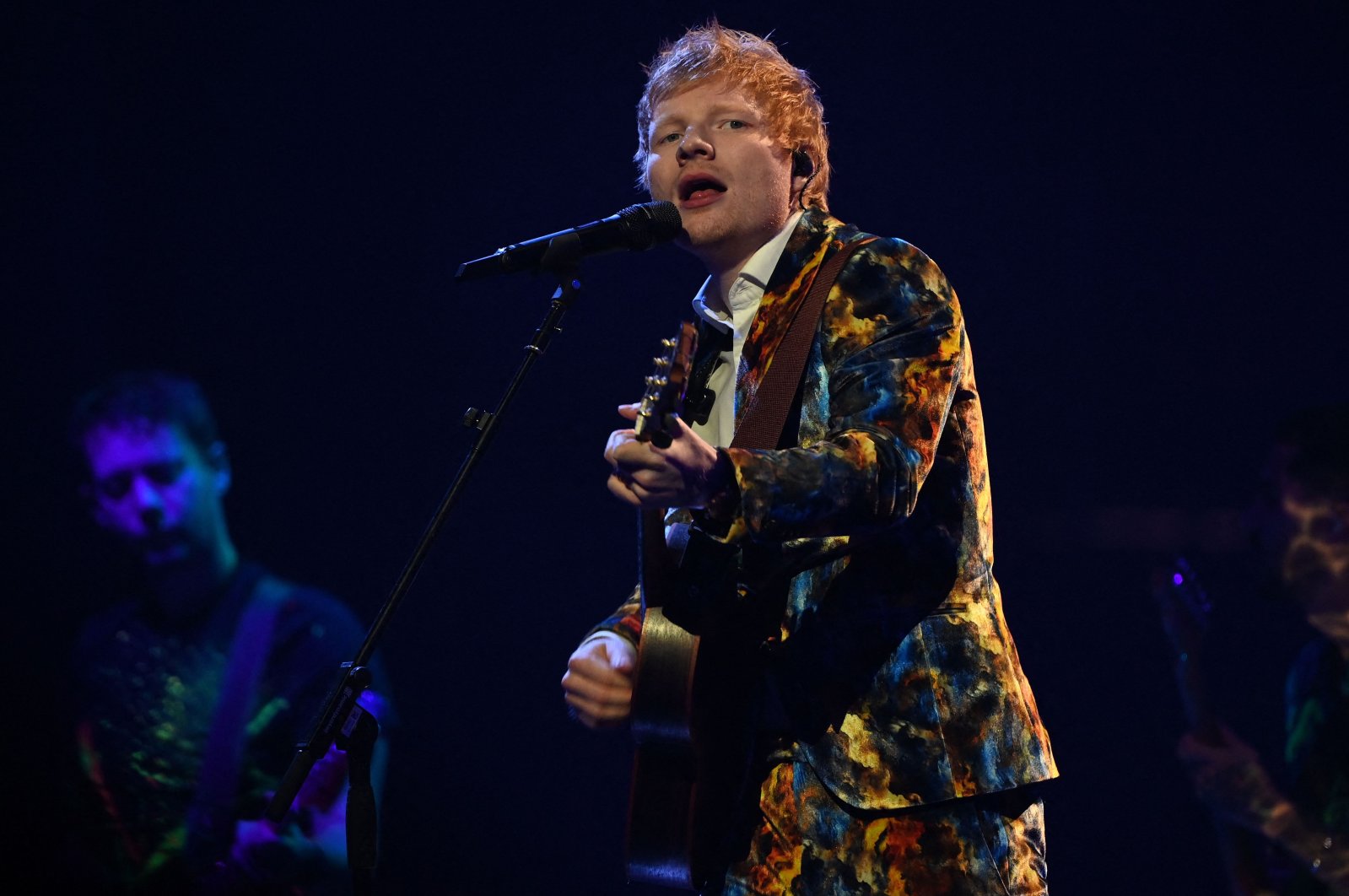 Following a virtual 2020 iteration, MTV Europe Music Awards was held in person on Sunday to celebrate the best music of the year and the biggest artists from across the globe. In the ceremony, Ed Sheeran won the best artist and best song awards for his “Bad Habits,” whereas BTS bagged four awards.

MTV said Sunday's EMAs, hosted in Budapest, would go ahead to show solidarity with Hungary's LGBTQ+ community following a June law banning the "display and promotion of homosexuality" among under-18s.

It said the 2021 EMAs, held at the Papp Laszlo Budapest Sport arena, would be "a global celebration of music for all audiences around the world."

"I am so excited, I am very grateful to MTV. I think censorship of any kind of love sucks, and this is kind of a stand against that," international pop star Kim Petras, the first transgender performer at the EMAs, said on the red carpet.

Lil Nas X was awarded best video for "MONTERO (Call Me By Your Name)," while Korean band BTS won the most awards with four including best pop, best K-pop, best group and biggest fans.

Viktoria Radvanyi, a Hungarian board member of Budapest Pride, accepted the award on behalf of the winners.

Imagine Dragons returned to the EMAs for the debut of their new single "Enemy." Bathed in laser lights, the best-selling band rocked the stage alongside Grammy-nominated rapper and artist J.I.D and a squad of dancers.

Multi-instrumentalist singer-songwriter and best alternative award winner YUNGBLUD closed the night with a pyrotechnics-filled performance of his latest single "fleabag."