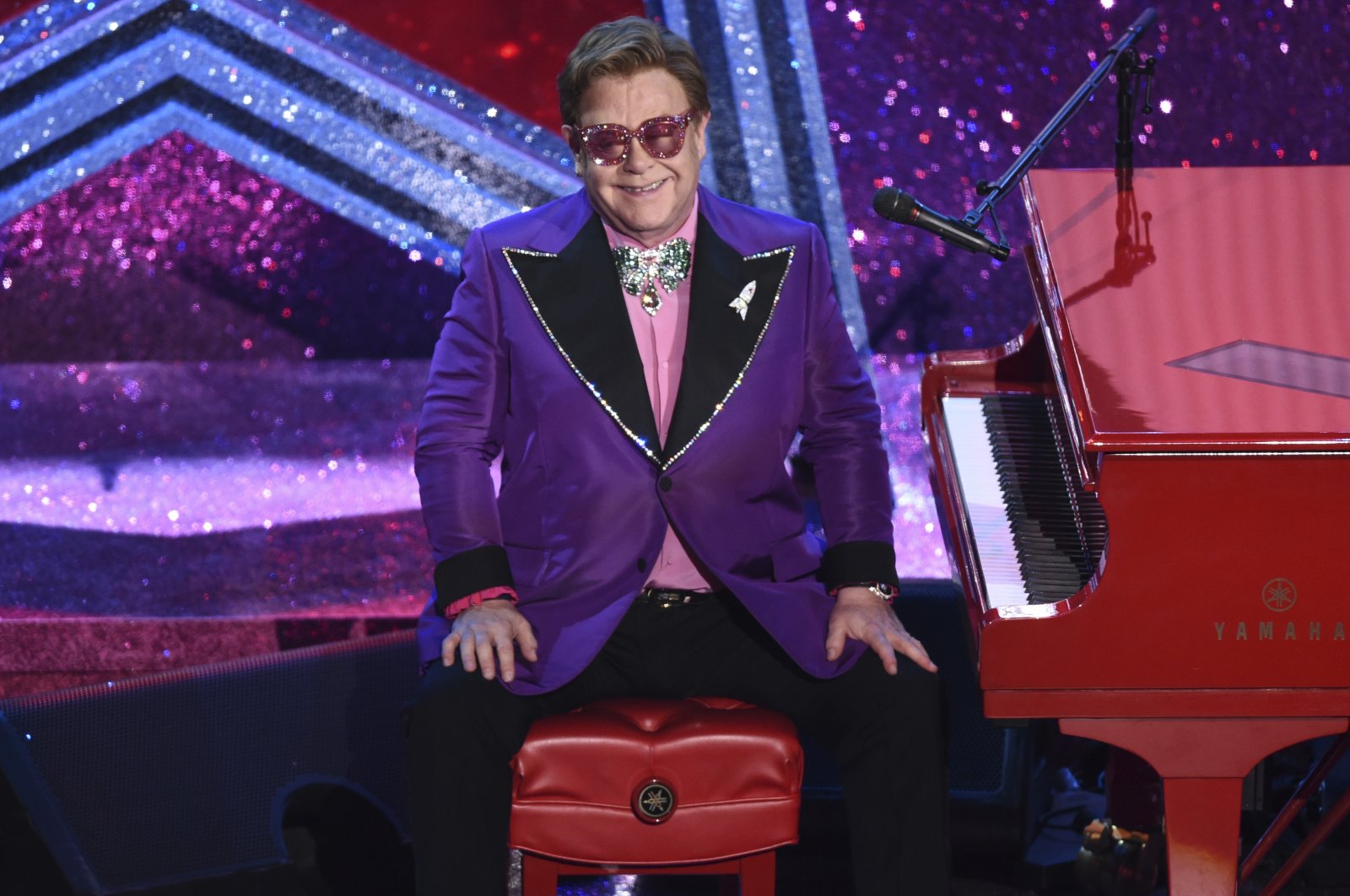 British singer-songwriter Sir Elton John is preparing to release an album recorded during the COVID-19 pandemic lockdown, with songs from a wide range of genres and collaborations with names that are also just as varied such as Nicki Minaj, Young Thug, Miley Cyrus, Lil Nas X, Stevie Nicks and Stevie Wonder.

“The Lockdown Sessions,” a collection of 16 songs featuring John with artists from Dua Lipa to the late Glen Campbell, will be released on Oct. 22 by Interscope Records, the label announced Wednesday.

The pandemic project was spurred by the 74-year-old John having to pause his “Farewell Yellow Brick Road” tour in March 2020 and by his Apple Music talk show “Rocket Hour,” through which he got to know many of the artists he would work with.

The tracks were recorded with the artists remote from each other in some cases, together with safety precautions in others, over the last 18 months.

John said it pushed him into a very unfamiliar musical territory, dipping into hip-hop, country and electronic dance music, sometimes in the same song.

“The last thing I expected to do during lockdown was making an album. But, as the pandemic went on, one-off projects kept cropping up,” John said and added, “Some of the sessions were recorded under very stringent safety regulations: working with another artist but separated by glass screens.

“But all the tracks I worked on were really interesting and diverse, stuff that was completely different to anything I'm known for, stuff that took me out of my comfort zone into completely new territory.”

“I realized there was something weirdly familiar about working like this,” he said in a statement announcing the album. “At the start of my career, in the late 60s, I worked as a session musician. Working with different artists during lockdown reminded me of that. I’d come full circle: I was a session musician again. And it was still a blast.”

John takes the lead on some of the tracks, including duets with Brandi Carlile and Eddie Vedder, and is a featured guest on others, including previously released recordings with Rina Sawayama and Surfaces.

Of the 16 tracks on the album, 10 are new songs that see John "collaborating with an unparalleled range of artists only he could draw together," according to a statement.