Grammys set for COVID-19 edition as Swift, Beyonce up for top prizes 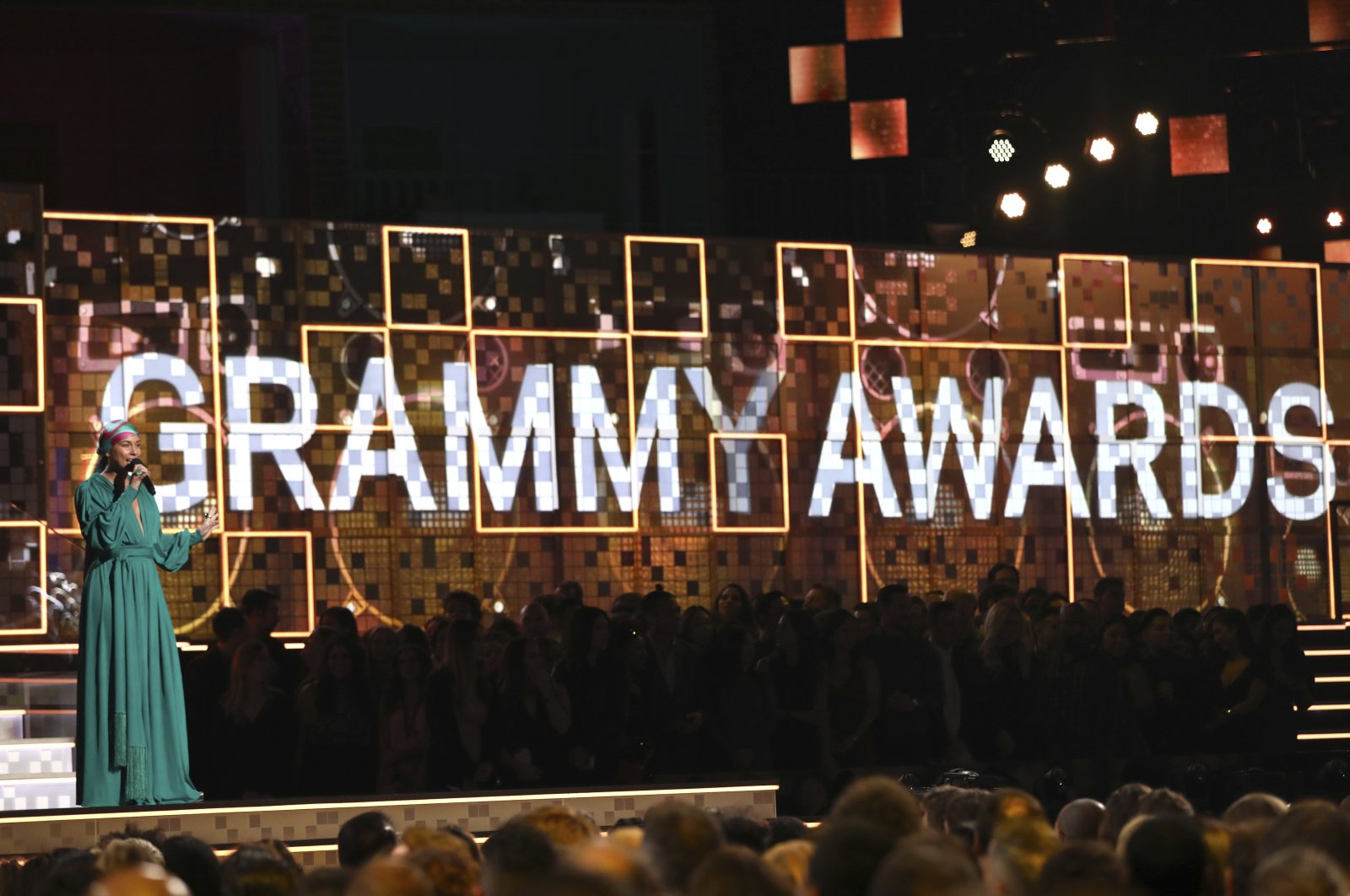 Nearly a year to the day after COVID-19 grounded tours and forced performance venues to close, the music world will celebrate its stars at the Grammys on Sunday, and try to move past a crushing 2020.

The normally glitzy gala will be a primarily virtual affair, with a mix of live and pre-taped performances in keeping with restrictions now commonplace in the COVID-19 era, which left the industry flailing and forced the ceremony to be pushed back.

Beyonce, whose repeated losses in the top categories have stirred heated controversy, leads the pack with nine nods, followed by Taylor Swift, Dua Lipa and Roddy Ricch with six each.

Beyonce's sweeping "Black Parade," released in June amid explosive nationwide anti-racism protests after another spate of deadly police violence targeting Black Americans, is up for Record and Song of the Year honors.

Many critics nevertheless favor the chances of Lipa, who took a big risk in dropping a sparkly disco ball of a dance album just as the pandemic took hold – a bet that paid off.

Swift, a onetime Grammys darling who hasn't won in five years, bagged a handful of nominations for releasing her surprise quarantine album "folklore," a commercial and critical hit.

Meanwhile, rapper Ricch, who won a trophy last year for his collaboration with the late artist Nipsey Hussle, is a strong contender, including for Song of the Year, which honors songwriting, for his hit "The Box."

Bluesy rocker Brittany Howard, known for fronting the band Alabama Shakes, seized the spotlight on her own with her first solo album "Jaime," which earned five nominations.

She is among the top candidates in the rock categories, which for the first time are almost all dominated by female nominees.

The remix of her wildly popular song "Savage" featuring Beyonce is up for several awards including Record of the Year -- a collaboration that helped Queen Bey jump to the front of the pack.

Also eyeing Best New Artist honors is Phoebe Bridgers, the Californian indie artist who is one of the women leading the charge in the rock categories.

However, it wouldn't be the Grammys without controversy.

The Weeknd has pledged to stop submitting music for awards consideration after he surprisingly received no nominations, despite a big year commercially.

The Canadian superstar follows in the path of artists like Frank Ocean and Drake, who have turned up their nose at an institution they say fails Black artists and women.

Amid the kerfuffle Cardi B, who withheld her summer smash "WAP" from voting, opting to submit it next year with her reportedly imminent album, gave a shoutout to nominees who get less buzz.

"I do feel that there were some albums and songs that should have been considered for nominations, maybe next year they will get it right," wrote the first woman to win Best Rap Album as a solo artist.

Name-dropping musicians including Howard, Chika, Freddie Gbbs, D Smoke and Kaytranada, Cardi B said "let's not forget the Grammy's nominated soo many independent Black artists this year that don't get the exposure by blogs, magazines, and other award shows."

The normally black-tie event shifted online relied on a mix of recorded performances from past years, from the likes of Lady Gaga, Paul McCartney and Bruce Springsteen, along with fresh shows from artists including John Legend, and Album of the Year nominees Haim and Jhene Aiko.

Grammys organizers are plugging performances as a reason to tune in Sunday, bringing in heavyweights including Cardi B, Swift, Eilish, Lipa, Harry Styles, South Korean boy band sensation BTS and rapper DaBaby to light up screens.

Comedian Trevor Noah is set to host Sunday's show, which the Academy has dedicated to the resilience of the music industry as well as frontline workers combatting the spread of the global COVID-19 pandemic.