'Not pandemicky': Grammys reinvent awards show due to COVID-19 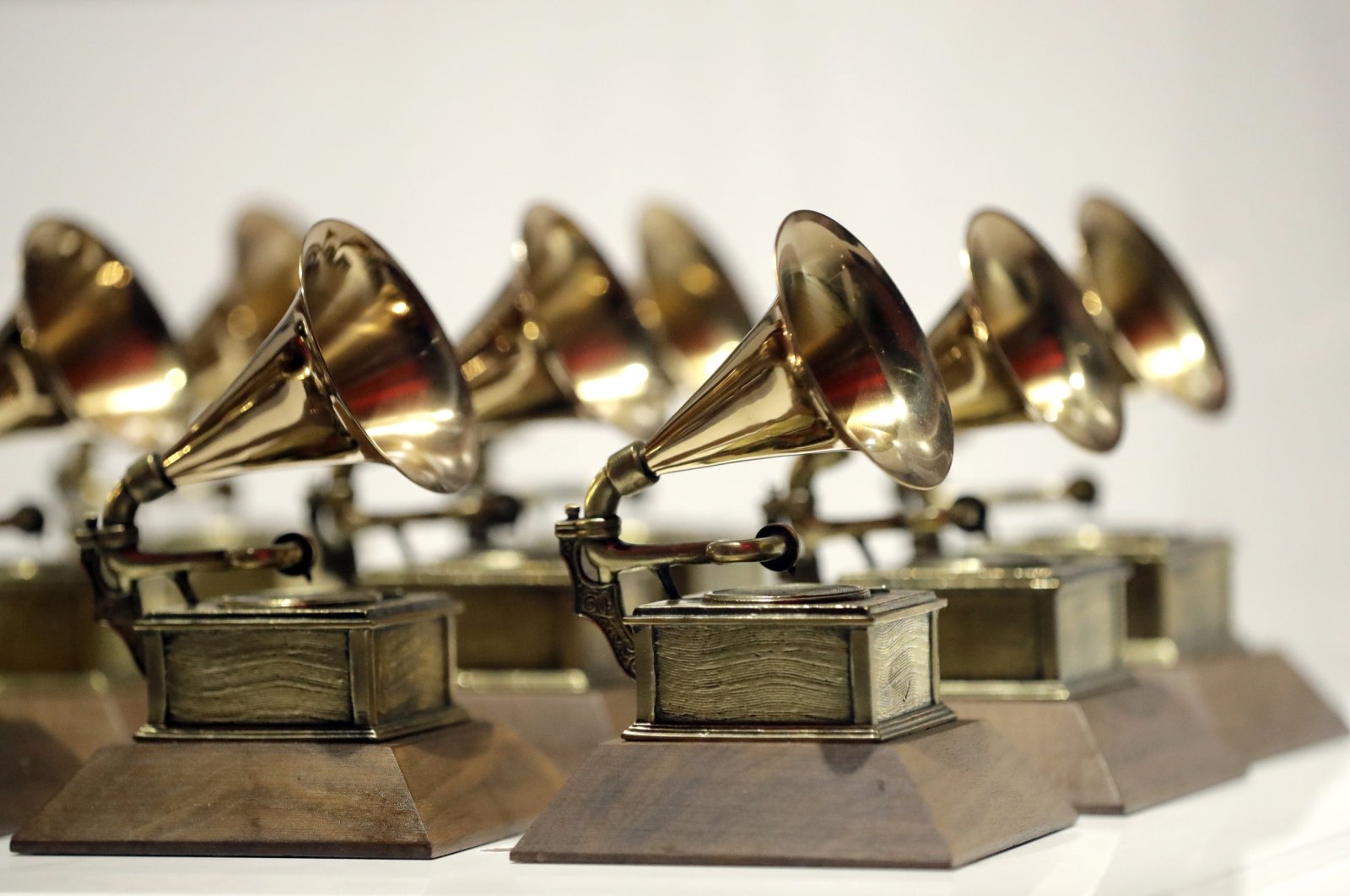 Promised not to be a Zoom fest, the only thing known for certain about this year's Grammy Awards set to take place on Sunday is that the event will not resemble shows of past years.

Postponed from January because of the global COVID-19 pandemic, the highest awards in the music business have had to rethink every aspect of a ceremony that is watched as much for its performances as for who takes home the prizes.

"Everything has to be reinvented," said Melinda Newman, Billboard's executive editor for the West Coast and Nashville.

"People do look to the Grammys for these special moments that they have created over the decades, whether it was Beyonce performing with Prince or Elton John and Eminem. I don't know if you can do that during a pandemic," Newman added.

Beyonce has a leading nine nominations this year but is not among the list of performers announced by the show's new producers.

Album of the year contenders Taylor Swift and Dua Lipa, along with Cardi B, Billie Eilish, Miranda Lambert and Harry Styles, will be among the performers.

Some will be live, in venues in and around the downtown Los Angeles Convention Center, and some pre-recorded, but there will not be the usual red carpet or live audience of thousands of fans, musicians and industry executives.

Host Trevor Noah of "The Daily Show" says the three-hour telecast on CBS will be different from anything seen before at the Grammys.

"It's not Zoom, it's not pandemicky ... The bands are sort of going to be performing for each other," Noah said.

Some of the awards will be presented by bartenders and others who work in music venues that have been crushed by the pandemic and the cancellations of tours and live concerts.

The wide range of nominees in the top four categories – album, record, song of the year, and best new artist – presages a night of suspense with winners hard to predict, particularly given the stunning snub of the Weeknd. Some 11,000 voting members of the Recording Academy choose the winners.

Few pundits expect any one artist to dominate in the way Eilish did in 2020, when the "Bad Guy" teen swept all four top awards.

Alex Suskind, a senior editor at Entertainment Weekly, said he was looking forward to seeing K-pop phenomenon BTS, along with rapper Megan Thee Stallion who is up for best new artist and record of the year for her "Savage" remix with Beyonce.

"No one has had a bigger year in music than Megan Thee Stallion. My guess is she will perform 'WAP' with Cardi B," Suskind added, referring to the pair's raunchy No. 1 single last summer.

BTS is up for its first major Grammy award, competing for best pop group performance with English language hit "Dynamite" against veterans like Lady Gaga and Ariana Grande for "Rain on Me," Justin Bieber for "Intentions," and Swift's "Exile."

"That's a very tough category," said Suskind. "I still don't know if the Recording Academy has quite come around to K-pop despite it having made huge inroads in America."

The Grammy Awards will be broadcast live on CBS television on Sunday at 8 p.m. Eastern time.