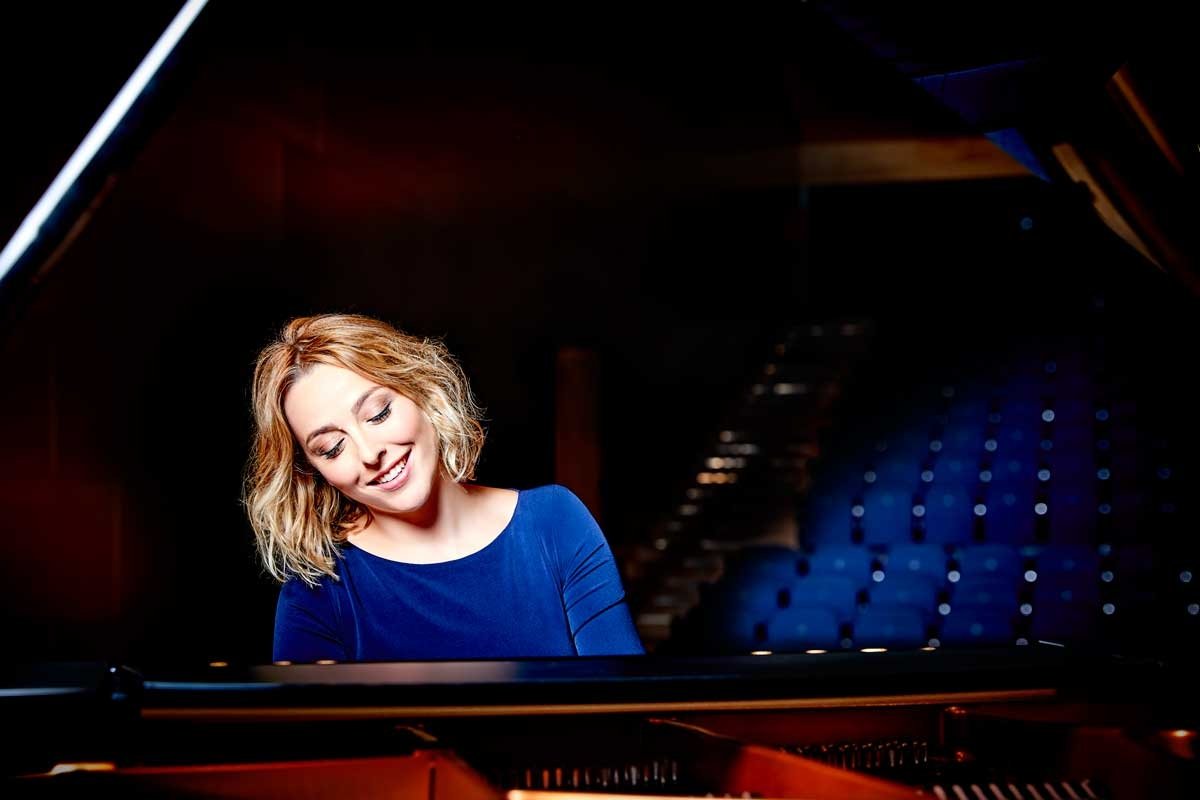 The Presidential Symphony Orchestra (CSO) will be offering a unique program throughout the season featuring Italian conductor Antonio Pirolli and Spanish pianist Judith Jauregui as well as Italian and Spanish composers. At the concert that will take place on Friday on the CSO Ada Ankara stage, works by prominent classic music composers such as Geronimo Gimenez, Manuel de Falla and Ottorino Respighi will be performed.

Leading the orchestra is Antonio Pirolli, who is known for his masterful command and is often invited to the CSO as a guest conductor.

Pianist Judith Jauregui, whose musical prowess knows no limits, will be playing in the ensemble. Jauregui made a name for herself in the international arena and has been described as "a striking pianist with a creative intuition, high imagination and deeply affecting the audience" by the British International Piano magazine.