Josephine Baker to be interred in Pantheon by end of November 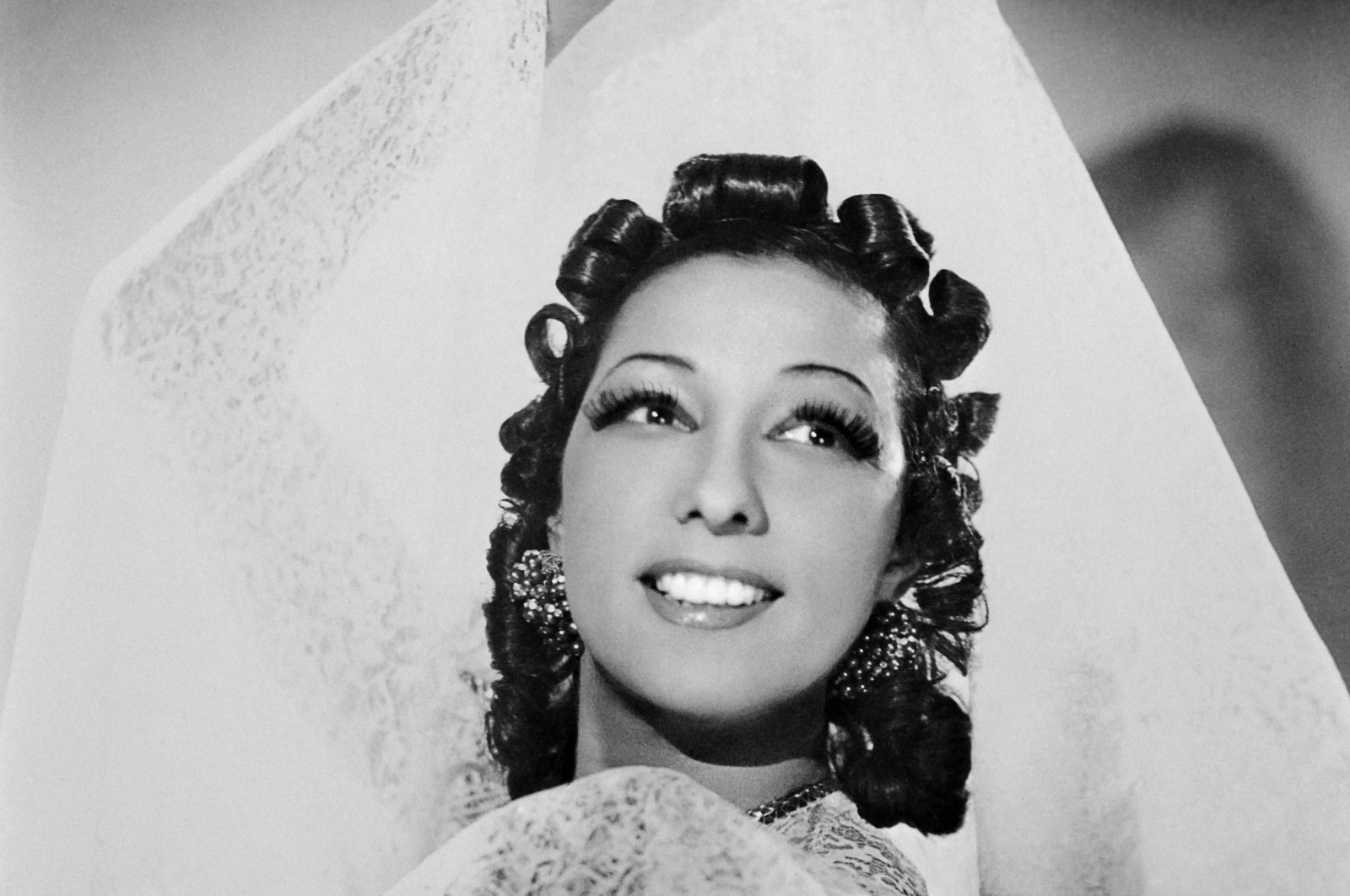 American-born singer and dancer Josephine Baker, who became a hero in France for aiding the French Resistance during World War II, will be reinterred at the Pantheon, France's most hallowed resting place, on Nov. 30. Baker will be the first Black woman to be honored with a Pantheon burial.

The domed mausoleum in the heart of Paris, modeled on the Pantheon in Rome, holds the remains of legendary figures in France's history from the worlds of politics, culture and science.

Seventy men including the philosophers Voltaire and Jean-Jacques Rousseau lie next to literary luminaries like Alexandre Dumas, Emile Zola and Victor Hugo.

Only five women before Baker were allowed through its grand portals, which are crowned with an inscription proclaiming: "To great men from a grateful nation."

The declaration has long been a red rag to feminists, who see it as deeply sexist and regularly protest to have it changed.

Simone Veil, a former French minister who survived the Holocaust and fought for abortion rights, was the last woman to be admitted in 2018.

The French president decides who has the right to be laid to rest there.

President Emmanuel Macron rejected a campaign earlier this year to rebury the French poet Arthur Rimbaud there, both to honor his work as a poet and his newfound fame as a gay icon.

However, descendants can overrule the president, as happened when the family of existentialist writer Albert Camus thwarted a bid in 2009 by then-president Nicolas Sarkozy to move his remains to the Pantheon.

Veil's admission prompted a sharp rise in visitors to the necropolis to 860,000 a year, a far cry from the millions who flock to the Eiffel Tower.