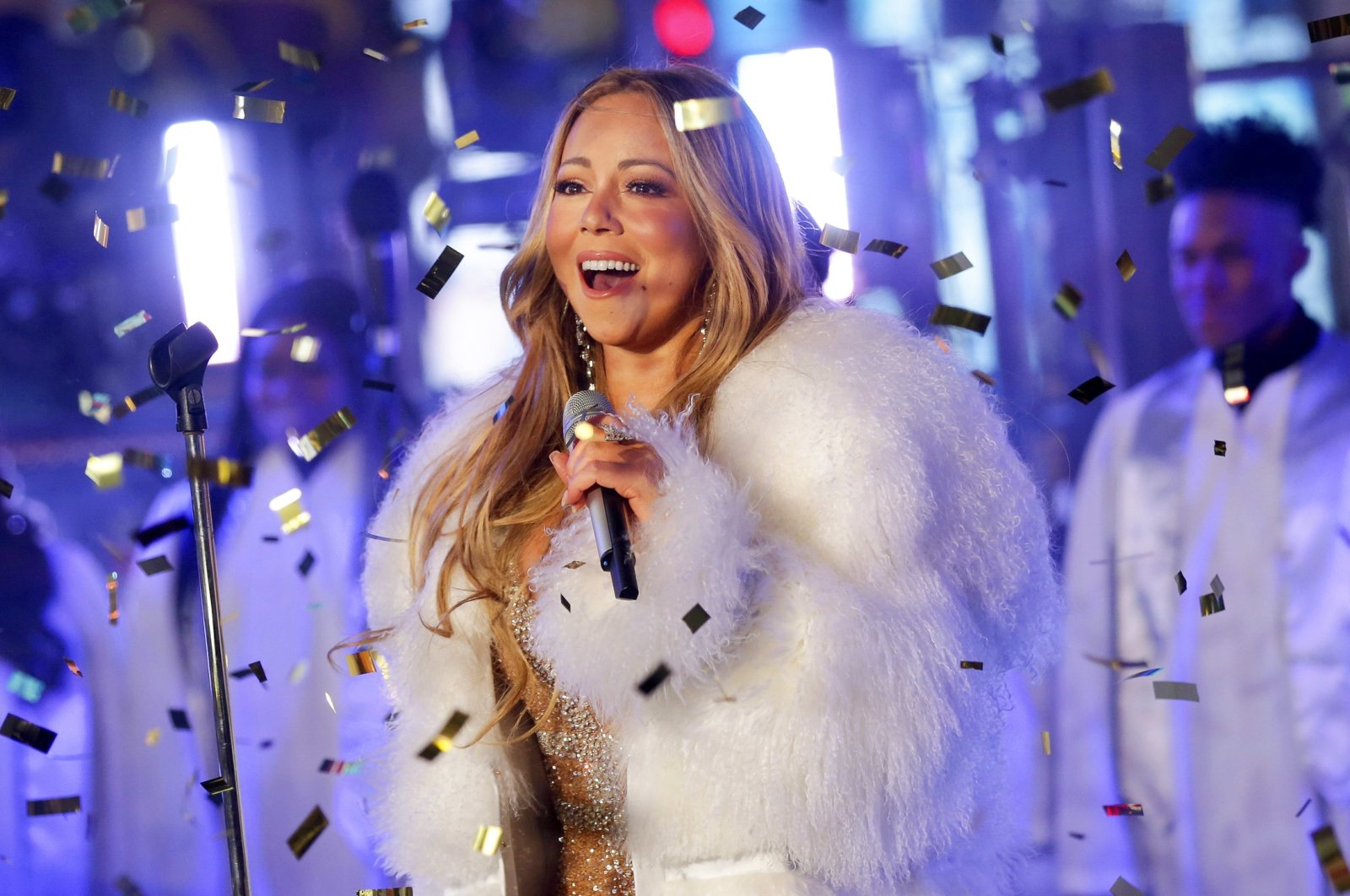 "The Queen of Christmas" has returned to dominate the airwaves as revelers around the world turn to Mariah Carey's "All I Want For Christmas Is You" to get in the festive spirit.

Carey’s ubiquitous holiday tune is back on top of the Billboard Hot 100 this week, making it the first song in history to top that U.S. chart in three separate years.

“The kids just woke me up with confetti,” the Grammy Award-winning singer-songwriter said in a voice note she shared to Twitter. She also revealed that her boyfriend, backup dancer Brian Tanaka, “brought in two mimosas – one for him, one for me. We’re celebrating!”

She also posted a photo of a card from Monroe that has “Congrats, Mama, #1 for the billionth year!...best mama ever, Billboard Hot 100 #1″ written inside.

The “Vision of Love” chanteuse added that she will never get “bored of this news,” adding that “To have another Billboard Hot 100 with a song that means so much to me – I can’t even, I can’t! I literally don’t know what to say and I’m just so thankful.”

She gave a special shoutout to her die-hard fans for their support. “And with this song especially because I think people supported it ... through good times, bad times and whatever, I love you. Merry Christmas.”

Co-written and produced with Walter Afanasieff, the song wasn’t eligible to enter the Billboard Hot 100 in 1994 when first released because it wasn’t commercially available as a single. That rule eventually changed and, now, every year since 2012, the song has returned to the pop chart.

Last year, “All I Want for Christmas” made chart history for Carey – making her the first recording act to score a No. 1 in four decades. The song reportedly raked in more than $60 million in royalties for the 52-year-old Long Island native and was dubbed as the greatest Christmas song of all time by Billboard.

Just as the holiday season got underway this year, the Recording Industry Association of America certified the track as diamond status, recognizing it as the first holiday song to sell over 10 million copies in the U.S.

“The continued love for my song never ceases to amaze me and fill my heart with a multitude of emotions,” Carey said in a statement. “It blows my mind that ‘All I Want for Christmas is You’ has endured different eras of the music industry.”