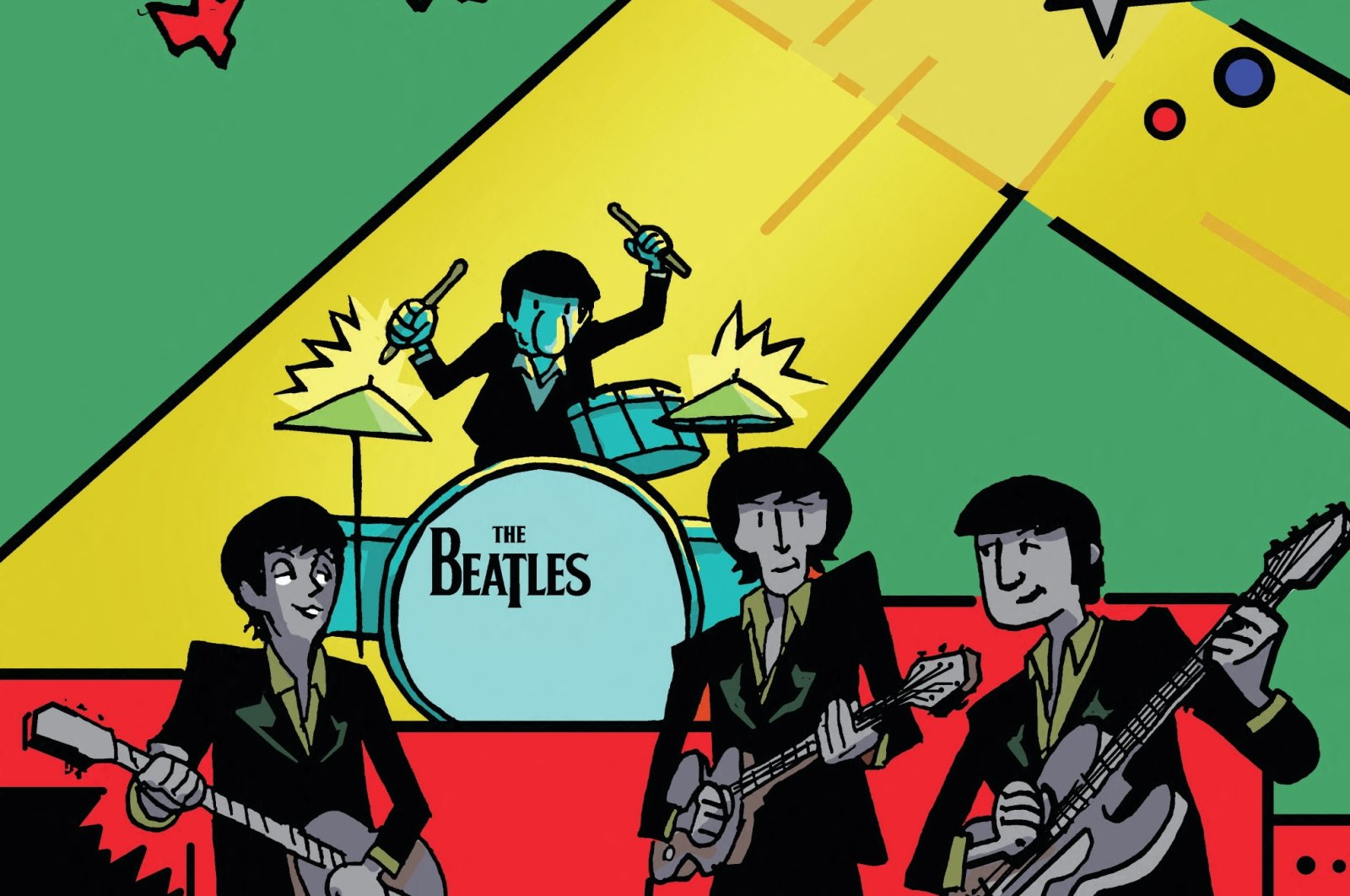 TidalWave Comics is now celebrating the life of former Beatles drummer Ringo Starr with their latest comic book as part of the "Orbit" series. The series honors public figures "who impact the world."

The 22-page book will detail how Starr, 81, "overcame life-threatening illnesses during childhood to how he became one of the world's best drummers of all time in The Beatles."

Written by David Cromarty and illustrated by Victor Moura, the comic book will be available in both print and digital formats, and will be released on Jan. 12.

"This comic book has been in the work for years," said publisher Darren G. Davis. "We have done comic books on the other Beatles so this one was a natural one to do for us."