Why did Beatles break up? Because of Lennon, McCartney says 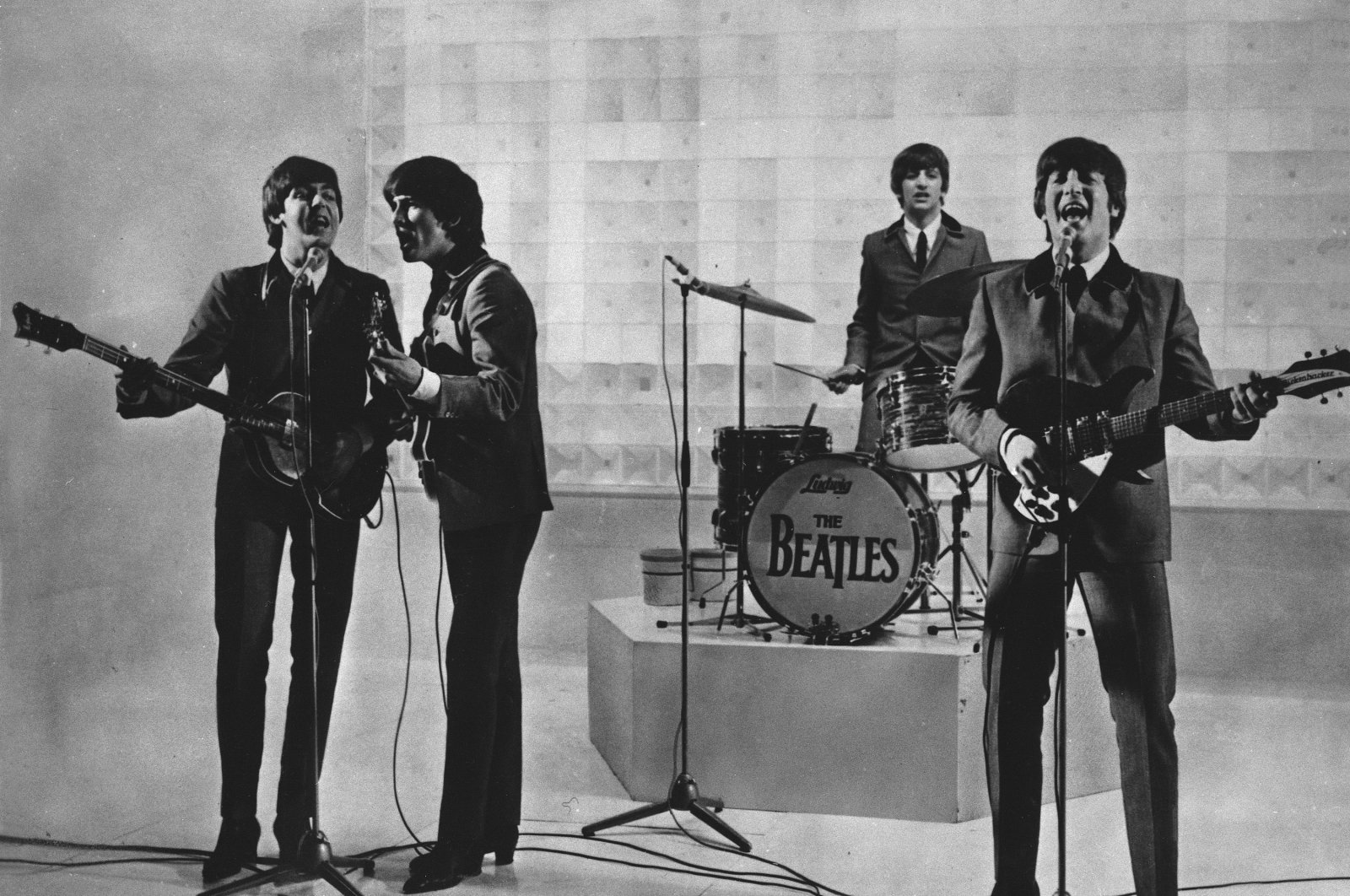 Legendary rock band the Beatles spent eight years together creating many hit songs from “Here Comes the Sun” to “While My Guitar Gently Weeps” before their split in 1969. Paul McCartney, the former co-lead vocalist, co-songwriter and bassist for The Beatles, has claimed that he wanted to continue performing as a group but that John Lennon instigated the breakup.

Speculation about what caused the demise of the world's most famous pop group has ranged from artistic differences and legal disputes, to Lennon's marriage to artist Yoko Ono.

In a forthcoming episode of BBC Radio 4’s "This Cultural Life," McCartney, 79, discusses what he called the most difficult period of his life.

"I didn't instigate the split. That was our Johnny," he said. "This was my band, this was my job, this was my life, so I wanted it to continue."

When the singer-songwriter was asked about his decision to strike out on his own, McCartney told the interviewer to "stop right there" before setting out his explanation of what happened.

"Oh no, no, no, John walked into a room one day and said I am leaving The Beatles," McCartney said. "And he said, 'It's quite thrilling, it's rather like a divorce.' And then we were left to pick up the pieces."

McCartney said the band would have continued if Lennon had not walked away.

"I thought we were doing some pretty good stuff – Abbey Road, Let It Be, not bad," he said.

McCartney claims after Lennon announced he wanted to leave, the remaining members of the group were advised by their new manager, Allen Klein, to keep their impending disbandment a secret while he tied up some loose ends.

"So for a few months we had to pretend," McCartney said. "It was weird because we all knew it was the end of The Beatles but we couldn't just walk away."

McCartney's full interview with the BBC will be broadcast on Oct. 23.