Paul McCartney to include unrecorded Beatles song in new book 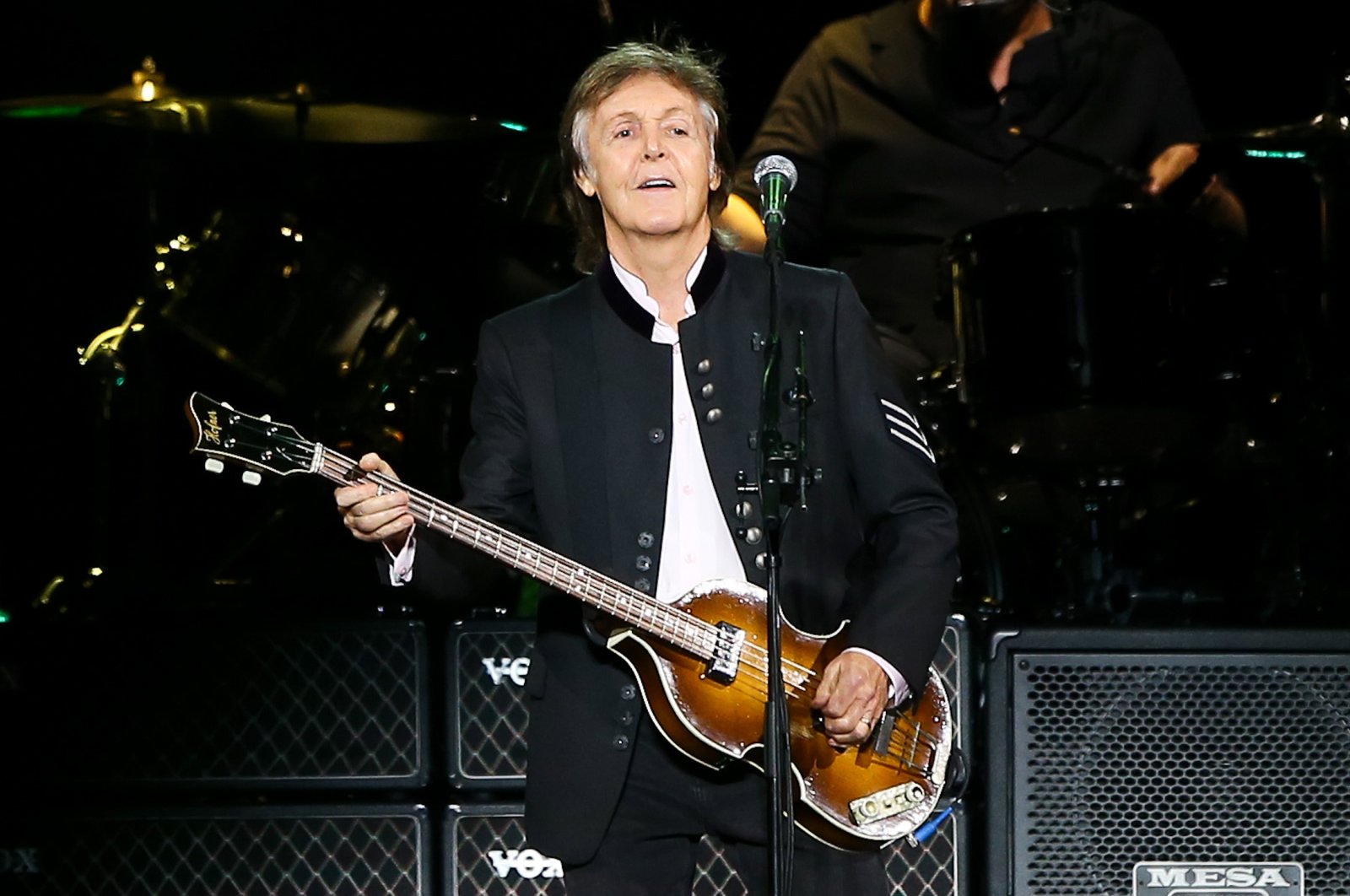 In his upcoming book, Sir Paul McCartney, who gained worldwide fame as co-lead vocalist, co-songwriter and bassist for the Beatles, will include unseen lyrics of an unrecorded song by the Beatles.

Titled "The Lyrics," the collection will feature 154 songs from across his six-decade career in the Beatles, Wings and as a solo artist, such as "Hey Jude," "Blackbird," "Penny Lane," "Band On The Run," "Live And Let Die" and more.

Also included will be the words to "Tell Me Who He Is," after the handwritten lyrics to the lost song dating back to the early 1960s were discovered in one of McCartney's notebooks.

"The Lyrics" will also feature unseen personal photographs, drafts and drawings from McCartney's personal archive, with each song accompanied by a commentary offering insight into his creative process.

It is edited and introduced by the Pulitzer Prize-winning Irish poet Paul Muldoon.

The release will also be accompanied by a display at the British Library featuring material from the book including McCartney's handwritten lyrics.

The display in the library's entrance hall will celebrate "one of the world's most successful songwriters and performers," according to organizers.

Writing in the foreword to the book, McCartney says: "More often than I can count, I've been asked if I would write an autobiography, but the time has never been right. The one thing I've always managed to do, whether at home or on the road, is to write new songs."

"I know that some people, when they get to a certain age, like to go to a diary to recall day-to-day events from the past, but I have no such notebooks. What I do have are my songs, hundreds of them, which I've learned serve much the same purpose. And these songs span my entire life," he adds. "The Lyrics" will be published on Nov. 2 by Allen Lane.