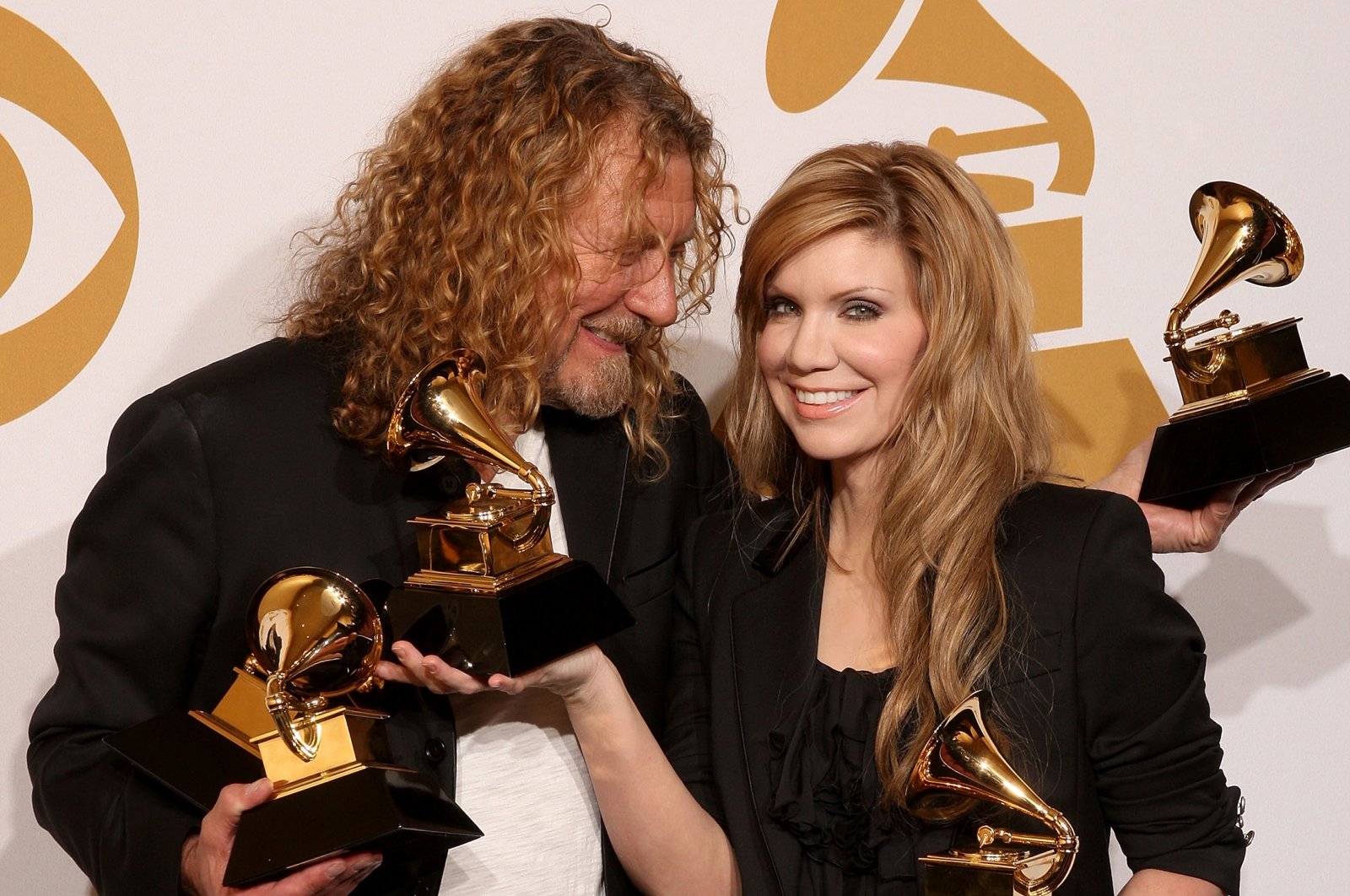 When "Raising Sand," the first collaboration between rock singer Robert Plant and bluegrass-country singer Alison Krauss, was released in 2007, it became a commercial hit and swept the Grammy Awards with six trophies. A dozen years after this project, Plant and Krauss have reunited once again with a new album.

The 12-track “Raise the Roof” will be out Nov. 19 from Rounder Records and is a collection of covers like its predecessor. It was completed in Nashville just weeks before the 2020 lockdown and is once again produced by T-Bone Burnett.

The new album has Plant and Krauss singing songs by Merle Haggard, Allen Toussaint, The Everly Brothers, Anne Briggs, Geeshie Wiley, Bert Jansch, Betty Harris and the band Calexico, among others. There is also a Plant-Burnett original.

“Raising Sand” won album of the year at the 2008 Americana Music Honors & Awards, debuted No. 2 on the Billboard 200, generated platinum sales and was hailed around the world as a creative high point in both musicians’ long and distinguished careers.

The new album will include covers of Harris' “Trouble With My Lover,” Wiley's “Last Kind Words Blues” and Ola Belle Reed's “You Led Me to the Wrong.” There's also the classic “Can’t Let Go,” written by Randy Weeks and first recorded by Lucinda Williams. The Plant-Burnett original is called “High and Lonesome.”

Plant and Krauss will tour together in 2022, with dates to be announced soon.