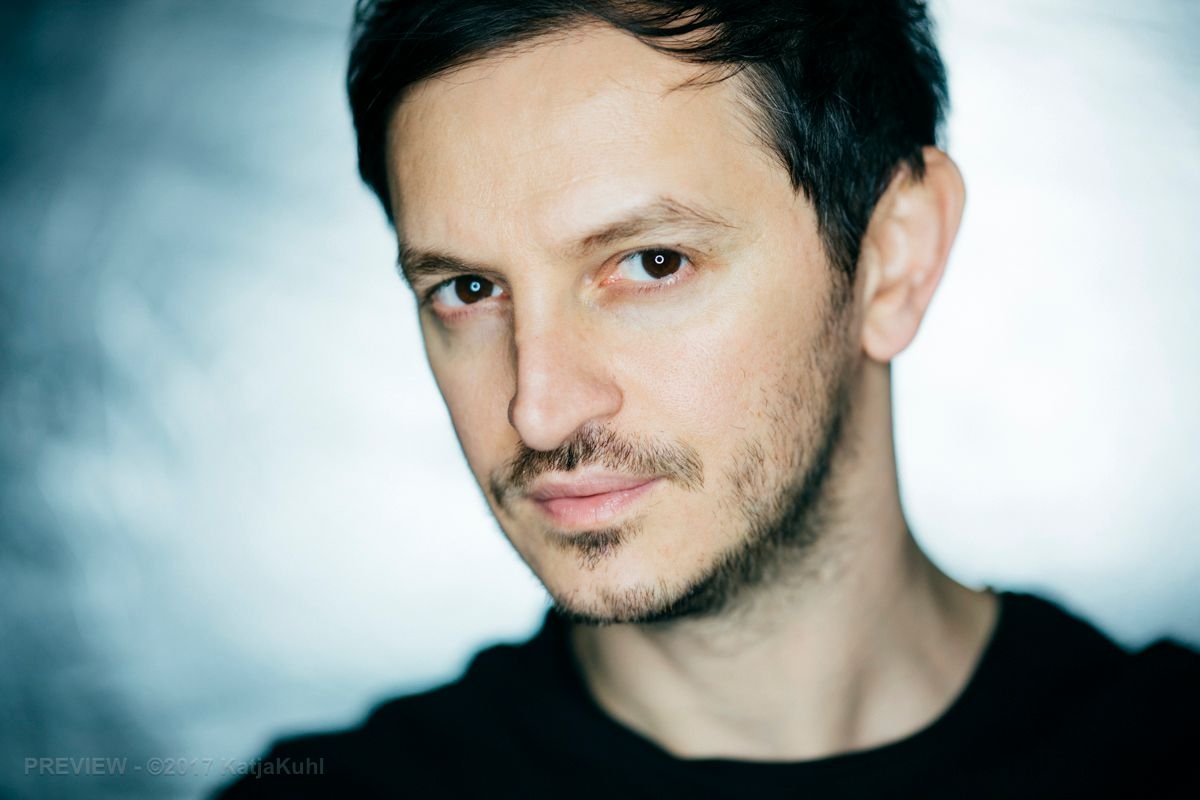 Burak Yeter has redefined perceptions of electronic dance music by performing gigs in historic sites like the ancient city of Patara in Turkey.
by DAILY SABAH Mar 19, 2021 4:27 pm
RECOMMENDED

World-famous Turkish DJ and producer Burak Yeter will perform his highly distinctive electronic dance music for a global audience in an exclusive gig on March 20. To be hosted by the new virtual streaming platform theCLUB.tv, the show will be backed by augmented reality (AR) effects.

Yeter has redefined perceptions of electronic dance music, staging gigs in historic sites like the ancient city of Patara, located in the sun-soaked Turkish province of Antalya. He is renowned for collaborations with DJ Benny Benassi and singer-songwriter Danelle Sandoval as well as remixes for Black Eyed Peas, Alicia Keys, Beyonce and Bruno Mars. He has also composed the theme music for the world-famous TV series "La Casa De Papel" (Money Heist).

The DJ received his music education from a very early age and started playing classical piano at the age of five and guitar at the age of eight. Having studied Civil Engineering at Akdeniz University and obtaining a master's degree in sound engineering at London's SAE Institute, Yeter won the Burn DJ Competition and MTV Dance Heat DJ Contest 2004. His first album "For Action" was released in 2005 while the second album "For Message Volume 2" came out in 2007 to raise awareness on climate change.

Yeter won the Best New Remix Award with his remix of Turkish singer Ajda Pekkan's song titled "Oyalama Beni" (Do not stall me) at the 16th Kral TV Annual Music Awards in 2010. In 2013, he released a new single, "Storm," in Amsterdam. The song made it to the international "Best 100" dance lists. His song titled "Tuesday," which became number one on iTunes, Spotify, Shazam, Apple Music and YouTube in more than 30 different countries, became one of the most remarkable songs of 2016. The song reached Platinum status in Russia and Germany and Gold in Finland.

Having tried out theCLUB’s immersive AR effects, DJ Yeter said: “I’m actually able to perform in front of a crowd again!” TheCLUB’s virtual streaming platform sets new standards in immersive, fan-based virtual dance music gigs by adding AR effects track by track and putting fans on screen in the middle of the DJ's gig itself, so fans are once again at the heart of the dance music experience.

Also, one lucky ticket buyer will win a free 10-minute zoom call with Burak Yeter after the concert. The gig will start at 9 p.m. GMT and end at 10.30 p.m. GMT.