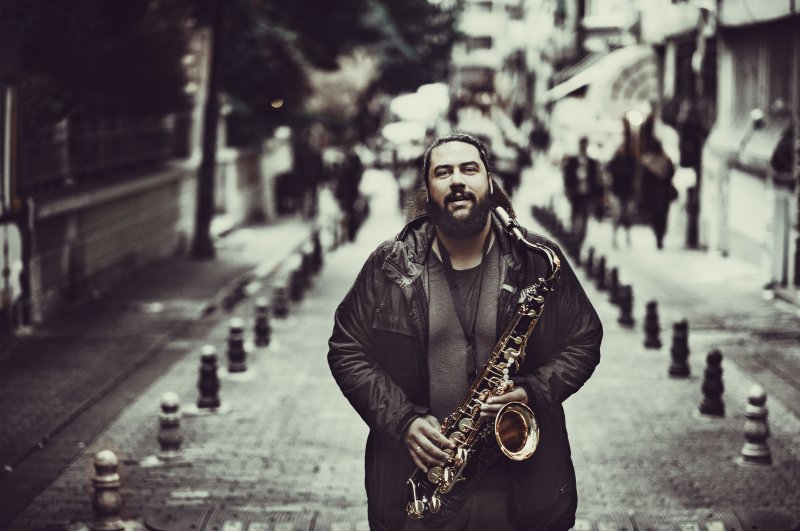 The March program of Yearlong Jazz, which lasts throughout the year as part of the 30th Akbank Jazz Festival, continues with the "Jazz in the Room" series, performances by renowned musicians such as Anıl Şallıel and Okay Temiz, and Yekta Kopan’s talk with guests in Istanbul. Held in cooperation with Pozitif, the series “Jazz in the Room” is the first event of the March program. This series, which started last year and draws music lovers into a distinct music listening experience, will be held in bookstores in different parts of Istanbul this time. The first of these special meetings, at which distinguished musicians of the Turkish jazz scene will perform for their fans, is scheduled for 5 p.m. on March 8 at Kitap Koala bookstore, with a performance by Deniz Taşar, who has brought a breath of fresh air to the vocal jazz scene in Turkey with her distinctive vocal style and tone color, in company with pianist Adem Gülşen.

The second event in the program is the talk series “Yesterday, Today, Tomorrow,” which will be held under the moderation of writer, presenter and vocal artist Kopan. The series focuses on the past, present and future of Akbank Jazz Festival, one of Turkey's longest-running festivals with a 30-year history. Seda Binbaşgil, Derya Bigalı and Ahmet Uluğ will address the relationship of the festival with the jazz world in Turkey, the development of the festival and important moments in its history at SOHO House, at 4 p.m. on March 14. Each year, the festival brings together the prestigious figures in the jazz world and hosts special projects.

The latter events are a concert by Crosswinds Project feat. Okay Temiz at Akbank Sanat and another performance titled “166 Days" by Şallıel, a saxophonist and one of the most productive representatives of the new generation of jazz in Turkey, at Babylon.

The quintet of Temiz, a legendary drummer and percussionist, consists of Moroccan violin instructor Abdel Aziz El Achhab; French-Algerian trumpeter Shems Bendali, who graduated with an award from HEMU Lausanne and has appeared at various festivals in Europe with his own band; Swiss double bassist Patrick Perrier, who has accompanied Sandy Patton, Claudio Roditi, Michael Von der Heide, Elisabeth Caumont, François Lindemann, Patrick Moraz and many others on stage and contributed to over 100 CD recordings; and famous pianist-composer François Lindemann, who has joined major festivals in Detroit, Hong Kong, Paris, Montreux and other cities multiple times. The quintet will take the stage at Akbank Sanat at 8 p.m. on March 27.

On the evening of March 24, Şallıel will perform songs from “166 Days,” his first solo album, ranging from jazz to funk and ethnic fusion, in company with Deniz Taşar, Önder Focan, Mustafa İpekçioğlu, Furkan Bilgi, Ergün Şenlendirici, Batu Şallıel, Burak Dursun and Memduh Akatay. The 26-year-old musician has gained a significant fan base over the last 10 years. Şallıel’s latest project, “166 Days,” tells the story of a musician who wakes up in another city almost every day during a 166-day period while inviting listeners on a journey through his own world.