National Gallery of Australia to return stolen artworks to India 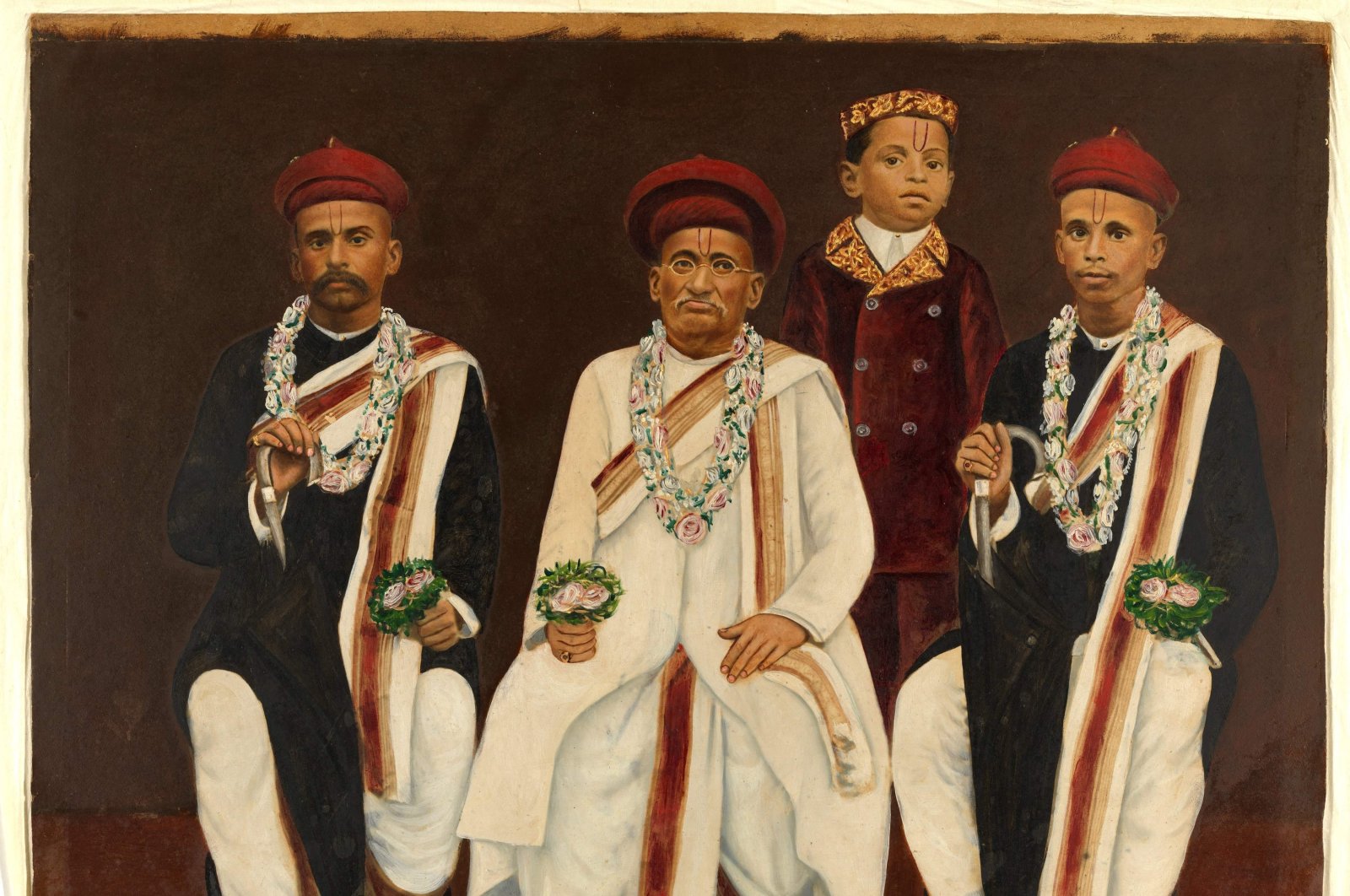 This undated handout picture released by the National Gallery of Australia shows the historical group portrait of a Gujarati family. (AFP Photo)
by French Press Agency - AFP Jul 29, 2021 8:50 am
RECOMMENDED

The National Gallery of Australia announced that it will return 14 pieces of art believed to have been stolen or illegally exported from India within months.

The Canberra gallery identified the works – which include sculptures, photographs and a scroll – as either stolen, looted or of unknown origin.

The collection is composed largely of "religious and cultural artifacts" worth a total of about $2.2 million, including some dating back to the 12th century.

Gallery director Nick Mitzevich told Agence France-Presse (AFP): "It's a relief that they can be returned to the Indian people, and it's a resolution for the National Gallery to close a very difficult chapter of our history."

Thirteen of the works are connected to alleged trafficker Subhash Kapoor, a former Manhattan art dealer who was the subject of a massive U.S. federal investigation known as Operation Hidden Idol.

Kapoor, who is awaiting trial, denies all charges.

The National Gallery of Australia has already returned several other works it acquired via Kapoor, including a $5 million bronze statue of the Hindu god Shiva that had been stolen from a Tamil Nadu temple.

Mitzevich said it had introduced guidelines to assess any legal and ethical issues with works it holds and was investigating three other sculptures from its Asia collection.

"It's very much a live issue with galleries around the world. And we want to make sure that we can resolve these issues in a timely manner," he said.

Many of the antiquities Kapoor dealt in dated back to the 11th and 12th centuries when the Chola dynasty presided over a flourishing of Hindu art in Tamil Nadu. Since his arrest in 2011, the United States has also returned hundreds of artifacts.