New round of excavations launched in Turkey’s Elaiussa Sebaste 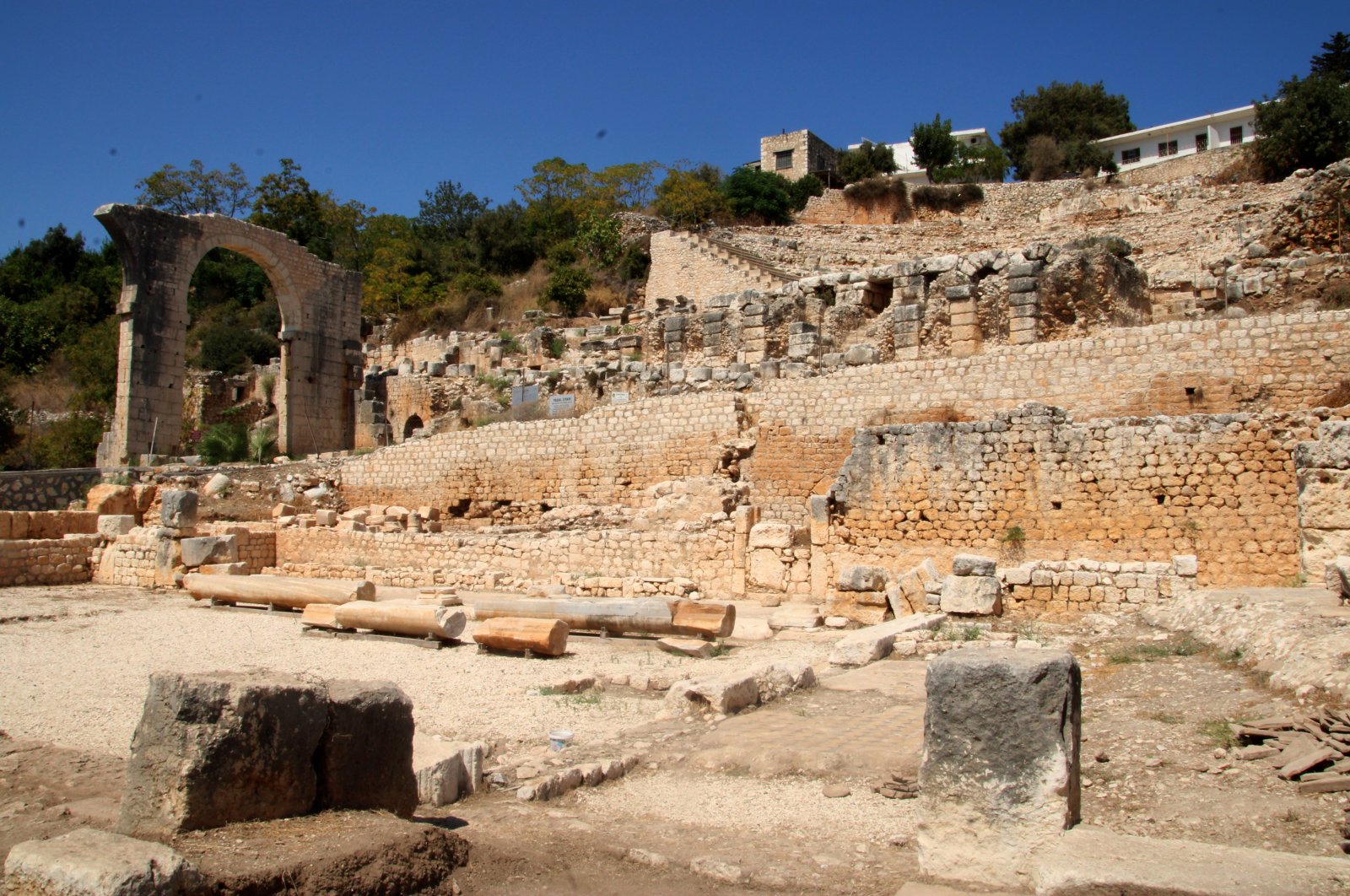 A team of 36 Turkish and Italian experts has started a new round of excavations in the ancient city of Elaiussa Sebaste, located in Turkey's southern Mersin province. The excavations, the 27th such at the site, have been launched under the direction of Marcello Barbanera, an archeology professor at the University of Rome La Sapienza in Italy.

Over the years of work, many structures have been unearthed during these excavations, Barbanera told reporters at the site. He said the excavations have been completed in most of the public and religious buildings unearthed in the ancient city, adding that the work for the archeopark project has begun to attract tourists to the area.

The ancient city of Elaiussa Sebaste includes a necropolis, ancient theater, cistern and aqueducts from the Byzantine and Roman periods.

Deriving its name from the word elaion, meaning oil in Greek, as a reference to its olive trees, the ancient city was founded in the second century B.C. Archelaus, the last king of Cappadocia, established a new city next to Elaiussa and named it Sebaste, the Greek equivalent of the Latin Augusta in honor of the Roman emperor Augustus.

Elaiussa Sebaste flourished in the first century A.D. and was inhabited through the Roman and into the Byzantine periods. However, when the nearby city of Corycus thrived in the 500s, the settlement lost its importance, which led to its abandonment in time.