"Now, this is a story": Will Smith prepares to release memoir 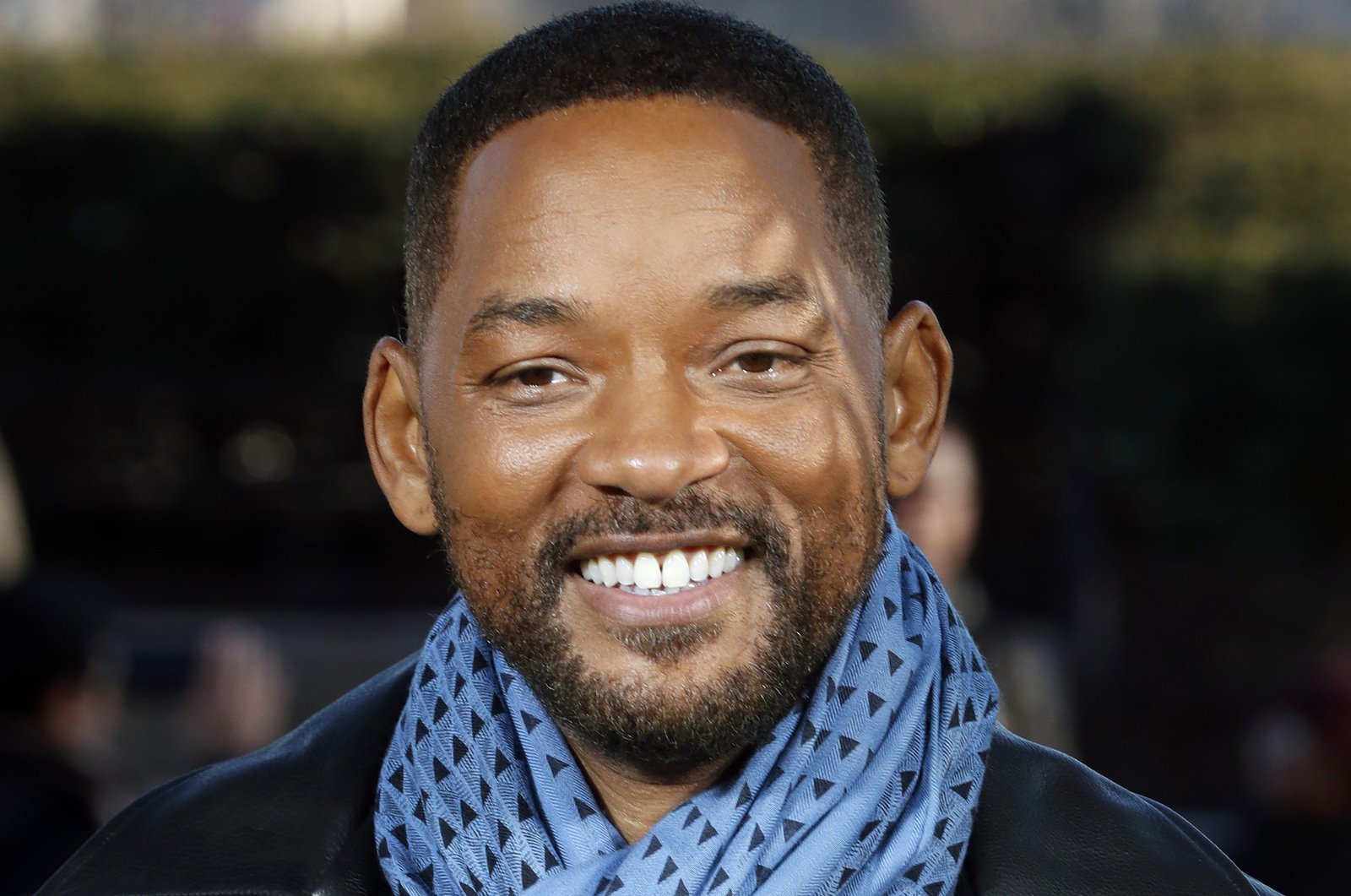 What a life and a career it has been for Will Smith. From the rap scene to becoming the Fresh Prince to stealing millions of hearts throughout his charismatic roles. Now, it appears the beloved actor is ready to open up about his incredible lifestory.

Penguin Press announced Sunday that Smith will release his memoir called "Will" on Nov. 9. The actor-rapper shared a photo of the book's cover art to more than 54 million of his followers on Instagram.

Smith said he is "finally ready" to release the memoir after working on the book for two years. His book will be published by Penguin Press, an imprint of Penguin Random House and co-authored by Mark Manson, the author of "The Subtle Art of Not Giving a F(asterisk)ck."

"It's been a labor of love," Smith said in his post.

Smith will also narrate the audiobook of "Will" from Penguin Random House Audio.

"Will" looks to tell a story about Smith's life and career. The book will delve into him being raised in West Philadelphia to entering superstardom as an actor and rapper. He's a two-time Academy Award nominee and won a four-time Grammy winner.