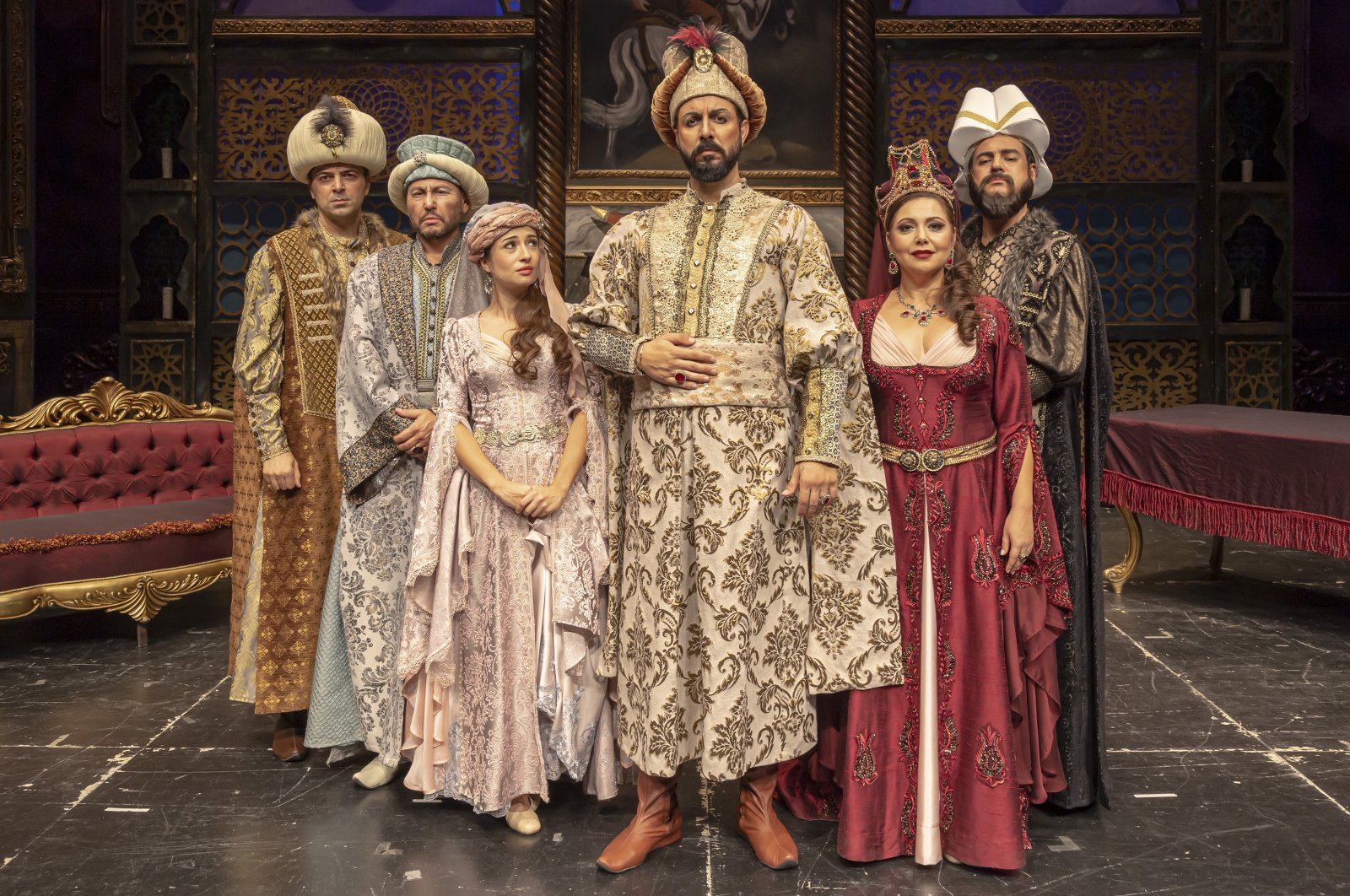 The International Aspendos Opera and Ballet Festival will kick off with the “Murat IV” opera on Sept. 4. (IHA Photo)
by Anadolu Agency Aug 26, 2021 4:56 pm
RECOMMENDED

The 28th iteration of the International Aspendos Opera and Ballet Festival will kick off with the performance of the “Murat IV” opera on Sept. 4. The festival will present five exclusive performances, comprising of two operas, a ballet and two concerts, at the ancient theater of Aspendos in southern Antalya province.

“Murat IV” opera takes inspiration from the life of Ottoman Sultan Murat IV, his relations with his mother Kösem Sultan, and the periodical and historical events and has an important place in the Turkish opera repertoire. The opera will be performed by artists from the Antalya State Opera and Ballet.

Haldun Özörten is the director of the three-act opera, whose libretto was written by Turan Oflazoğlu.

As part of the festival, Italian composer Giacomo Puccini's famous opera "Madama Butterfly" will meet with art lovers at the ancient theater of Aspendos on Sept. 10. The Antalya State Opera and Ballet Orchestra under the baton of Zdravko Georgiev Lazarov and the Antalya State Opera and Ballet Choir under the baton of Mahir Seyrek will stage the sad story of the American officer Pinkerton and the Japanese girl Cio Cio San in the “Madama Butterfly.”

Another performance to meet audiences within the scope of the festival is the "3 sopranos, 3 tenors" concert. The concert, prepared with a wide repertoire ranging from opera arias to Neapolitans, from symphonic folk songs to popular songs, will be held on Sept. 15.

The ballet “Pandemic,” which premiered a while ago, will be put on stage for the International Aspendos Opera and Ballet Festival once. The Antalya State Opera and Ballet will perform the only ballet of the festival on Sept. 18.

The festival will close on Sept. 23 with the “Gala Concert” by the Antalya State Opera and Ballet under the baton of Lazarov.