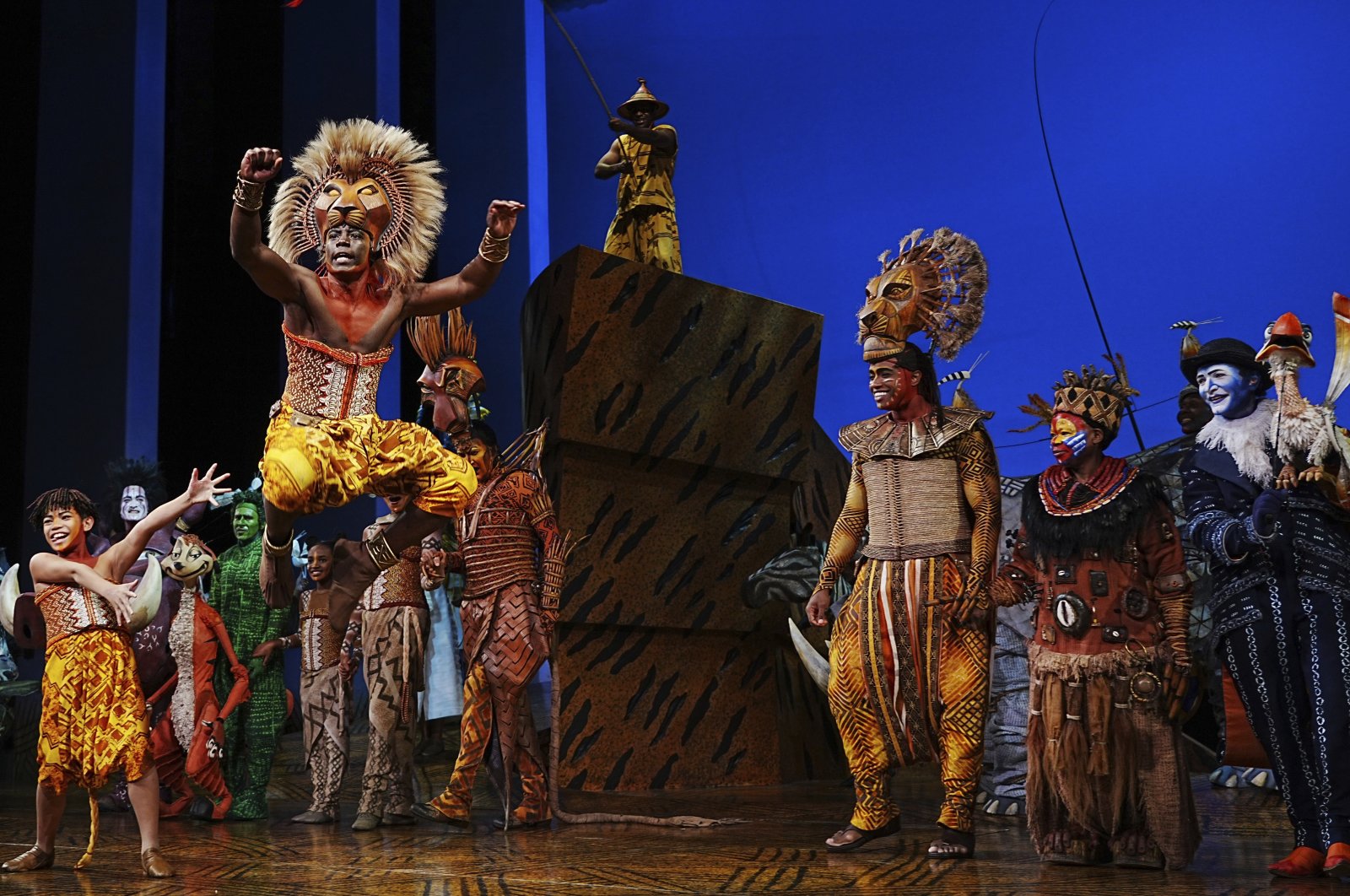 Broadway's biggest musicals finally came back to the stage on Tuesday after an 18-month pandemic-driven hiatus. No one was more relieved than the theater district's loyal fans, greeting their beloved shows with screams, tears and standing ovations.

Emotions were giddy as the curtain rose again on top musicals "Hamilton," "The Lion King" and "Wicked" before packed audiences welcoming back live theater after the coronavirus shutdown.

"Hamilton" creator Lin-Manuel Miranda received a standing ovation when he appeared on stage before the start of his Tony Award-winning hip-hop show about America's founding fathers.

"I don't ever want to take live theater for granted ever again, do you? It's so sacred," said Miranda, tearing up with emotion. "I'm so grateful to you and I hope you go see as many shows as you can and keep supporting our industry."

A few blocks away, Kristin Chenoweth made a surprise appearance before the start of "Wicked," in which she originated the role of Glinda about 20 years ago. Composer Steven Schwartz joined a prolonged curtain call.

"There’s no place like home," said Chenoweth, to wild cheers and audible weeping. "I wanted to be here to welcome New York and all of the theatergoers back to what is my favorite show."

Julie Taymor, director of "The Lion King," opened the show by telling the audience, "As Rafiki says, it is time." The long-running musical "Chicago" also re-opened to long applause after every song.

"I didn’t think I would be so emotional, but you really felt everything in such a different way coming back in. Being back on Broadway was amazing," said Richard Saenz, who was in the audience for "The Lion King."

Broadway was one of the first institutions to close when the pandemic hit in mid-March 2020 and is the last to re-open in the United States.

It has taken months to upgrade air filter systems and ensure social distancing on stages full of blood, sweat and tears. Audiences, actors, musicians and backstage crew must show proof of full vaccinations and wear masks.

"Hamilton," "The Lion King" and "Wicked" were the biggest box office earners, each taking in more than $1 million a week, before the pandemic shut about 40 theaters, throwing thousands of actors, stagehands, musicians and dancers out of work.

"Every single nerve is tingling with joy and world peace. How lucky we are to be back at work," "Hamilton" producer Jeffrey Seller said on Tuesday.

Musicals "Hadestown" and "Waitress" returned 10 days ago, and the first new play, "Pass Over," opened its doors in August. The discount TKTS ticket booth in Times Square also re-opened on Tuesday.

Another dozen musicals and plays will re-open during September, bringing back one of the city's biggest cultural attractions.