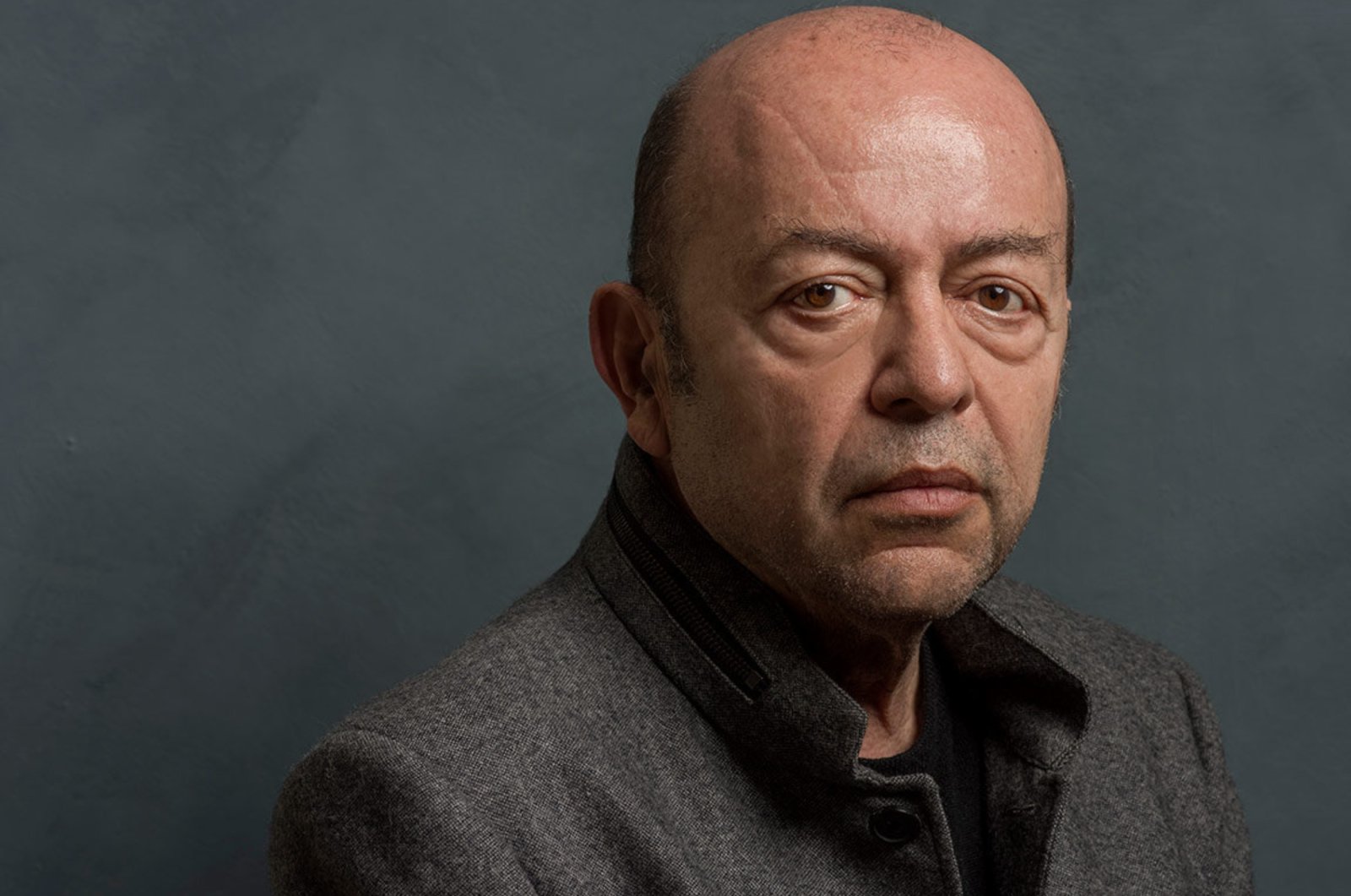 The torchbearer, champion of the much underestimated, underappreciated and underrated genre of romantic novels, Selim Ileri has carved for himself a unique style through the years with beautiful prose mixed with feelings of love, nostalgia and mourning, as he brought Turkish romance to the forefront

Modern Turkish long fiction had chased two completely different paths until the postmodern turn in the late 1970s and early 1980s. The first path, which is overtly the mainstream followed by the greatest Turkish novelists and their imitators, belongs to the high culture, though many novels and stories written on this path depict rural life. The second path, on the other hand, generally underestimated and rarely taken into consideration within the art of fiction, is romance fiction. If an author of the first path would mention any romantic relationship between genders, he did this by taking that relationship into a social context. Even in the case of Ahmet Hamdi Tanpınar, who is famous for authoring great romantic passages in his novels and stories, the love relation between a man and a woman implies a greater picture of, for instance, the social and aesthetic change in times.

On the other hand, romance fiction has never died thanks to the interest of the female audience. Since the first novels of the 19th century, the main subject of Turkish novels has been romantic relations, and the main audience’s gender has been female. This type of reader has been loyal to the genre, which makes it preferable for the publishers. Many love novels were published in newspapers in installments, which widened the number of readers. Yet, critics and literary circles have tended to underestimate this type of novels for that their subject material is very limited, they rely on too many cliches, and authors of such fiction do not try to renew the genre at all.

Beginning with the second half of 1970s and early 1980s, the hard wall between the social/aesthetic novel and the romantic novel was gaped by the young generation of that time. Especially Selim Ileri, who published his first novel in 1973 and became a significant author after his “Bodrum Tetralogy," did not pay much attention to the aforementioned difference between genres and instead created a generic mixture with a beautiful narration focused on pathetic emotions such as unrequited love, nostalgia, sensibility and mourning.

Ileri was born on April 30, 1949, in Kadıköy, Istanbul. His father Hasan Hilmi was an engineer originally from Cyprus. He left Nicosia for Istanbul in order to obtain higher education and became a senior engineer after graduate studies in Switzerland with a state scholarship. Ileri’s mother Süheyla was a housewife who gave her son a love of reading and fiction by telling her tales every night in his childhood. Ileri’s elder sister Meral graduated from the German philology department and became a lecturer of German language and literature.

Ileri was first educated in Cihangir and Firuzağa elementary schools. After elementary school, he was admitted to the Galatasaray Lycee as a boarding student. He left Galatasaray in order not to lose a year because he could not take the final exam of the composition class. He enrolled at Bakırköy High School before he moved to Atatürk High School, from where he graduated. He met such prominent authors as Vedat Günyol, a French teacher, and Rauf Mutluay, a teacher of Turkish literature, who made him think seriously about writing. He began his writing career by authoring short stories in the footsteps of the great Turkish short story writers like Sait Faik and Sabahattin Ali.

Ileri was an avid reader of fiction even in his childhood. He began reading with Kemalettin Tuğcu novels, which are imitations of Charles Dickens in Turkish. He also read many works by such sentimental authors as Ethem Izzet Benice, Güzide Sabri, Kerime Nadir and Muazzez Tahsin Berkant. And at the high school level, he read more seriously, meaning that he became a regular reader of mainstream modern Turkish fiction. He read from Yakup Kadri, Reşat Nuri and Halide Edip in addition to foreign authors such as Camus, Sartre and Kafka, who were very popular among the Turkish audience during the 1950s and 1960s.

Ileri published his first collection of stories – “Cumartesi Yalnızlığı: Güz Notları” (Saturday Solitude: Autumn Notes) – at age 19. His narration was full of emotion, and he showed good skill at essay-like writing, which is a great part of his authorship. Ileri is one of the best essay writers of our time. He authored more than 20 collections of essays with scattered subject matter as modern Turkish literary canon, Istanbul (the city and living), literary personas and memoirs (personal and social).

Perhaps the best short story book by Ileri is “Dostlukların Son Günü (The Last Days of Friendships, 1975), which is a lament about departures. He won the Sait Faik Short Story Prize of 1978 with that book. “Bir Denizin Eteklerinde” (On the Skirts of a Sea, 1980) and “Son Yaz Akşamı” (The Last Day of Summer, 1983) also deserve mention.

Ileri’s career peaked early as he completed the famous “Bodrum Tetralogy,” which is a four-book landscape of a social group – the posh people of Istanbul. “Her Gece Bodrum” (Bodrum, Every Night, 1976) is a masterpiece of bodily love, romance and pathetic endings among people living under the cruel social codes of high society, which easily oppress the sensible ones. Ileri won the TDK (Turkish Language Institution) Literary Award of 1977 with “Her Gece Bodrum.” The tetralogy ended with the fourth novel, “Bir Akşam Alacası” (Mixed Colors of Sunset, 1980).

Ileri’s subject matter, romance and nostalgia were very popular in the 1980s because of the de-politicization of the society after the Sept. 12, 1980, military coup. Ileri enjoyed the massive attention of readers from various social backgrounds until the mid-1990s when his audience began to shrink. At that time, he was more popular than ever; however, he lost the attention of the general public and could speak to only his special audience, which had been loyal to romantic writing and always reacted well to sentimentalism.

Ileri has continued writing and publishing more specific and personal matters since the late 1990s. Once in a press interview, he admitted that he lived in a lighthouse, though that did not mean that he himself felt protected. I believe, he meant that though an author and his persona are apolitical does not necessarily mean that they have no issues or that their lives do not deserve to be written about.

Selim Ileri received the title “State Artist” in 1998. He won the 2012 Presidency Culture and Arts Grand Award for Literature. He also won half a dozen literary awards. Ileri lives and continues his literary work in Istanbul.