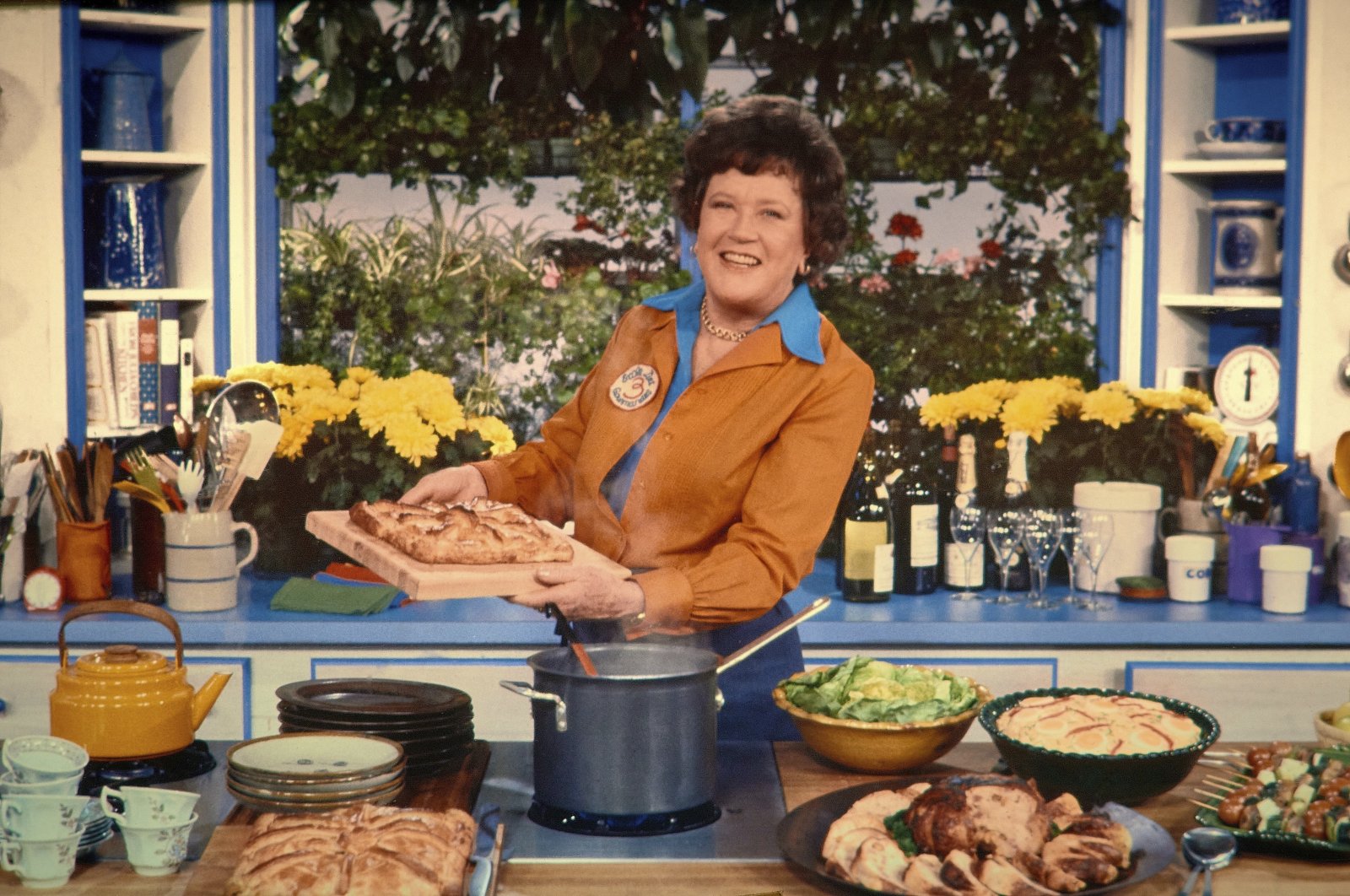 There is great interest all over the internet in the unique life of American cooking teacher, author, and television personality, Julia Child who is known for bringing French cuisine to American kitchens, most notably with her television program "The French Chef." A subject that has even inspired films, namely "Julie & Julia," in which she was portrayed by the brilliant Meryl Streep.

It is an understandable curiosity as Child's life was one to admire. It’s the fantasy of leading a globe-trotting life full of food and wine and passion and fame, with a supportive husband in the passenger seat.

Thankfully " Julia," a new documentary from "RBG" directors Julie Cohen and Betsy West in theaters Friday, helps satiate that curiosity and digs a little deeper into the larger-than-life personality who brought French cuisine into American homes and essentially invented the idea of the celebrity television chef. It is a loving and straightforward portrait of this extraordinary woman’s life and her place in American culture.

It’s easy to forget that Julia Child lived an entire life before she became "just Julia." She was 49 when she published her first book, "Mastering the Art of French Cooking" and 51 when her television show launched.

Our culture tends to fetishize the precocious or gloss over the pre-fame sections of people’s lives, especially when they’re relatively free of drama or tragedy. But "Julia” reminds us that she did not emerge fully formed in any way and even continued evolving into her later years (except when it came to the idea of limiting butter use).

Her trajectory would be impossible to comprehend without glimpses at her privileged childhood in Pasadena, her college education at Smith, her refusal to marry the first banker or doctor who came along and her international travels through a job with the Office of Strategic Services, which is where she met Paul.

The filmmakers were smart to get some modern shots of her recipes being prepared – Childs’ shows might be classics, but food photography has evolved for the better.

While "Julia” is very much a celebration, it doesn’t shy away from complexity, including her questionably cold treatment of her co-author and friend after their initial success.

The filmmakers strain at times to include as much as they can in 95 minutes, which is no small feat for such a documented life, however, the experience begins to feel a little rushed and undercooked.

I would have liked a tiny bit more inquiry into why American households in the 1950s were favoring convenience over the ways of their old-world parents and grandparents or butting up against health food movements in the 70s and 80s, for instance.

It’s still a satisfying and fun tribute to someone whose impacts on modern food culture and celebrity are still being felt. Just don’t go in hungry.