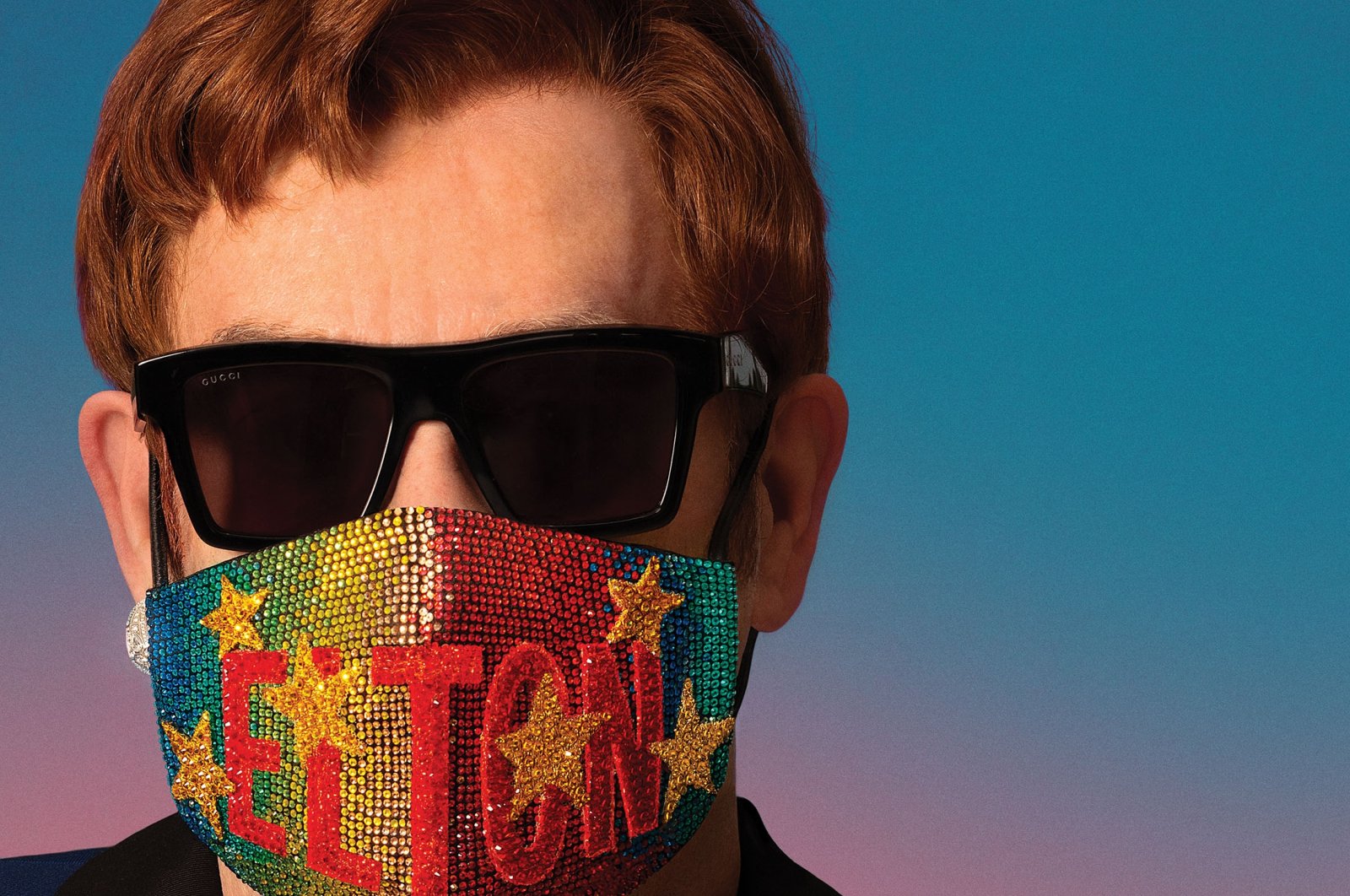 The wait is over! After more than 35 years since Elton John recorded with Stevie Wonder, the legends are once again singing together. And Sir Elton, despite his 74 years of age, is releasing a new album, boasting an unbelievably talented company of singers.

The legends join on the new gospel-flavored song "Finish Line," enlivened by Wonder's trademark harmonica and John's piano work. It's a victory lap of a song.

It's also a highlight of John's 16-track album "The Lockdown Sessions," which sees the Rocket Man outsmart the pandemic by working with an eclectic mix of artists, from Stevie Nicks to Lil Nas X.

Not all of it works, but most of it does, and credit John for the supreme musicianship to bend to his guests' strengths in every genre.

The album kicks off with the slinky "Cold Heart (PNAU Remix)" – melding John's songs "Kiss the Bride," "Rocket Man," "Where's the Shoorah?" and "Sacrifice" – into a dance bop featuring vocals by Dua Lipa. It's addictive stuff, and the bad part is the song has to end at some point.

John then has a twang with Brandi Carlile on "Simple Things" – repeating a line about the finish line – and a foot-stomping, '70s rock groove with Eddie Vedder on "E-Ticket." But John is a subdued presence on both Lil Nas X's cut "One of Me" and a cover of Metallica's "Nothing Else Matters" with Miley Cyrus, who, turns out, slays at metal singing.

John gets glam rocky and spacy on the Gorillaz's "The Pink Phantom" with 6lack, and soars perfectly with Charlie Puth in "After All," but he stumbles in a pairing with Young Thug and Nicki Minaj on "Always Love You," his piano and vocals ill-fitting this particular vehicle. And "Beauty In the Bones," a duet with country singer Jimmie Allen, is flat since the song is weak tea.

John rights himself on the driving tune "Stolen Car" with Stevie Nicks, duets beautifully with rising star Rina Sawayama on track "Chosen Family" and the album ends on a poignant note with "I'm Not Gonna Miss You," his Pro Tools collaboration with the late Glen Campbell, who died in 2017.