Kenneth Branagh delves into own childhood with nostalgic ‘Belfast’ 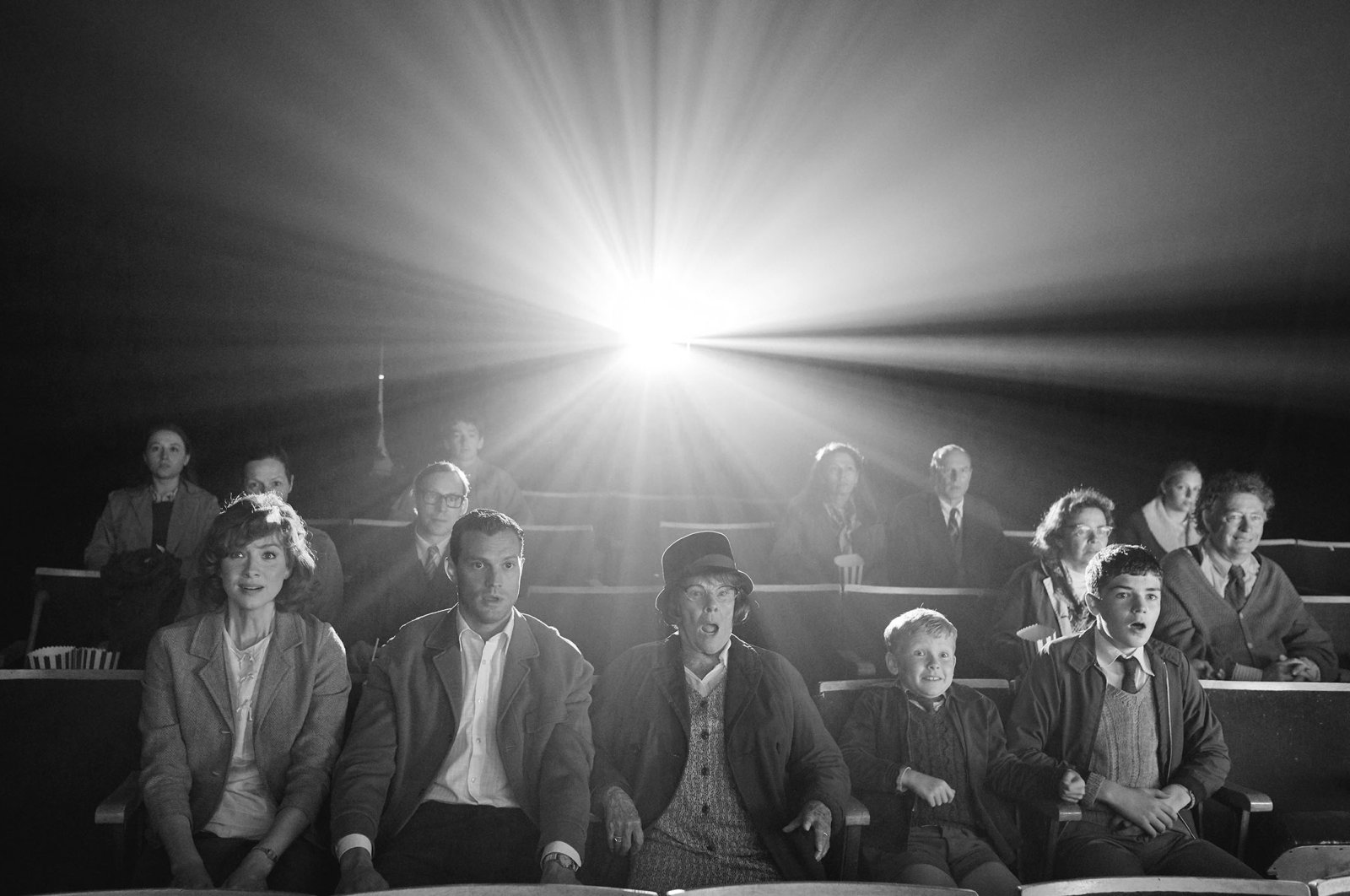 The esteemed actor and director – and 5 times Oscar nominee – Kenneth Branagh has offered a much more personal story with his new film, “Belfast,” as he delves into his own childhood, drawing influence from his memories. However, it is not a blatant attempt at a bland autobiography, and that’s a good thing.

This isn’t a portrait of the artist as a young man. We see a love for theater and cinema, but no nascent Shakespeare affinities or even performative tendencies. In “Belfast,” set in 1969, Buddy (Jude Hill) is just a normal kid living in the Northern Island city with his ma (Caitriona Balfe), pa (Jamie Dornan), brother (Lewis McAskie) and grandparents (Judi Dench, Ciaran Hinds) during “the Troubles.”

It’s a child’s-eye perspective of a complex time, when neighborhood streets turned into war zones, and kids were left wondering how they were supposed to tell whether someone was Catholic or Protestant or remember where the no-go zones were.

Yet “Belfast” is no gritty drama. The Troubles are merely a backdrop to this nostalgic crowd-pleaser, filmed lovingly in crisp, clear black and white (by cinematographer Haris Zambarloukos) and set to upbeat Van Morrison music. And it’s going to be catnip for some audiences and infuriating to others, who may equate the glossiness with superficiality.

The Van Morrison soundtrack is a case in point. His songs are famously overused in films to the point where they’ve become cliché. But there is thought behind this choice, too – they are contextually appropriate, being from the era and the place where the film is set despite some convenient squishiness on years.

It’s Branagh’s memory, though, and a film, not a historical document. He can be as squishy as he wants with his facts and garnishes. "Belfast” is imbued with an idealized wistfulness fitting for someone who is telling a story about a home he left when he was only 9 years old.

Besides, “Belfast” is about the authentic feeling of family rather than the particulars. In this way, the movie lives or dies by the actors bringing that to life. Thankfully, Branagh’s cast hits it out of the park.

Balfe and Dornan may be a bit romanticized as the most attractive parents in the world, but they make their relationship – the good and the bad – come alive through Buddy’s loving eyes.

Hinds, too, is perfect as the tinkering grandfather who is always ready with advice and wisdom for young Buddy. And then there’s Buddy himself. Newcomer Jude Hill is so natural and true that you almost forget that you’re watching a performance. It’s not an understatement to say that his brilliance makes "Belfast” sing.

“Belfast” will get dinged for its sentiment, for its earnestness, for its broadness, for its sometimes witty and sometimes grating folksiness and for it being a movie to take your mother to that she’ll probably enjoy.

But mostly "Belfast” will be fated to divide because after winning the Toronto International Film Festival audience award, it is an assumed best picture frontrunner, putting it in the company of possible company of “Slumdog Millionaire,” “The King’s Speech,” “12 Years a Slave,” “Nomadland,” and, infamously, “Green Book.” It's why the only real option is to see it and decide for yourself.

So many films are described as love letters – to places, to time, to people, to even the idea of cinema – that the phrase has almost been rendered meaningless. But "Belfast” really is the quintessential cinematic love letter.

This is a movie that you can imagine Branagh’s family would be proud of, which regardless of what happens on Oscar night, is the only review that matters.