'Shang-Chi' and the thrilling, diverse new hero for Marvel 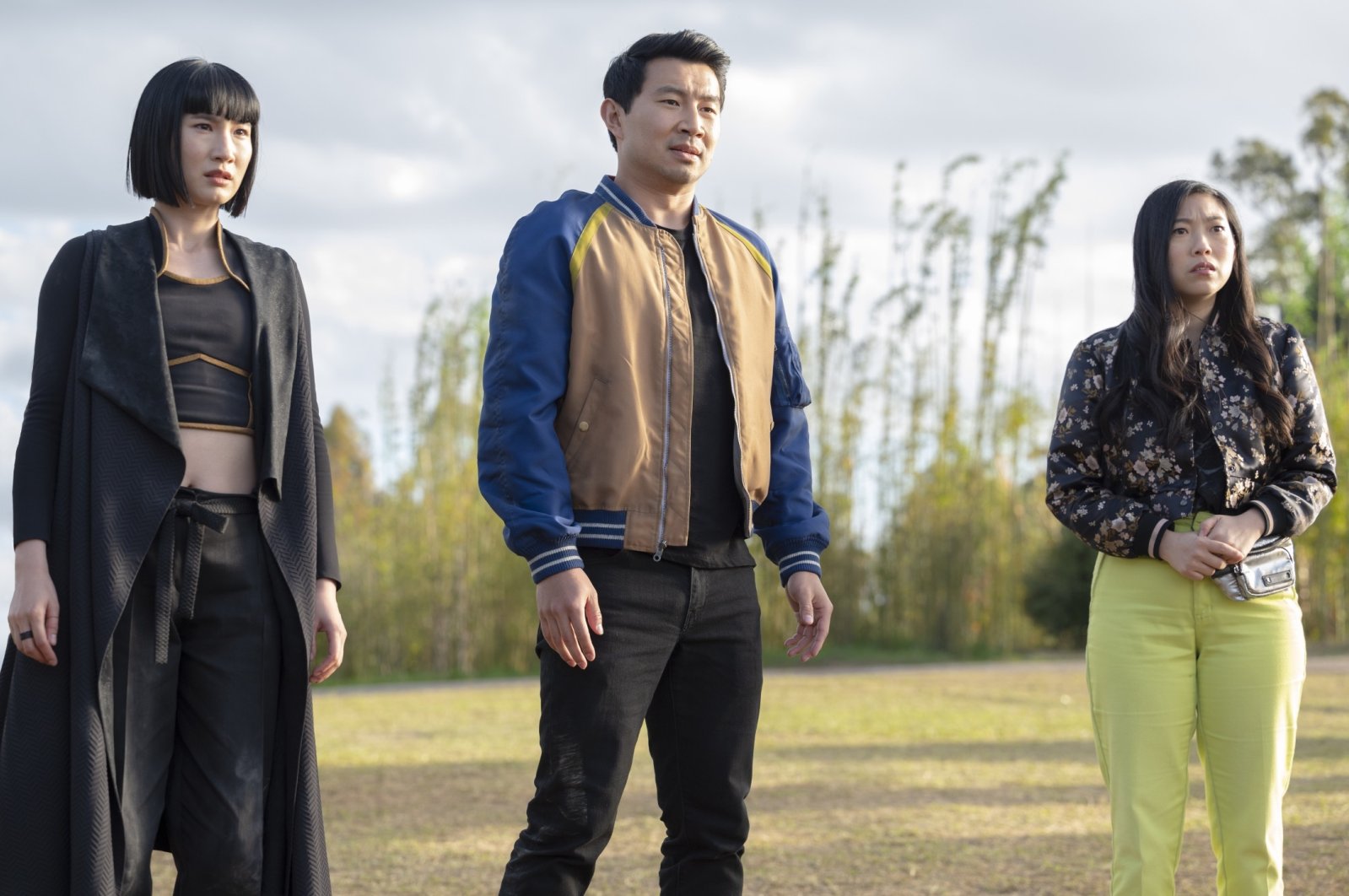 From your friendly neighborhood Spider-Man to the kid who was kidnapped by aliens and grew up to be Star-Lord, and the feeble young man who ended up becoming Captain America ... The Marvel Cinematic Universe is filled with heroes that arise from unexpected places and people. So, it is not surprising that the hero of Marvel's 25th installment in their wildly popular series, finds his origins working as a valet.

The titular hero of “Shang-Chi and the Legend of the Ten Rings” is laying low living on tips as a hotel parking attendant in present-day San Francisco when we meet him as an adult. He doesn't even fly to work; he takes the bus.

But by the time the film is over, he's a glorious addition to the Marvel universe, a tried and dependable warrior whose valor has been tested in more than one dimension and joined by a predominantly Asian cast. And forget about the bus – now he rides dragons.

Simu Liu plays our hero with Spider-Man's aw-shucks sweetness but a lethality when it comes to his fists. It turns out that Shang-Chi has run away from his domineering father, who's a total bummer: He's over 1,000 years old, obsessed with controlling the universe and in possession of 10 magical rings that give him superhuman powers.

Shang-Chi has fled rather than become the cold-hearted assassin his dad wants and that's why he's parking cars. That is, until dad (Tony Leung) wants the family back for a mission to rescue his dead wife, testing the bounds of reality and credibility and building into a Shakespearian show-down.

“Shang-Chi and the Legend of the Ten Rings” might have ridden this grim coming-of-age backstory tale like something from DC, but that's not what Marvel does best and it finds its lightness in Awkwafina and later by leaning on the Disney brand for some mind-blowing computer creatures and a surreal realm.

Later, as she and our hero hear a terrible sound, she says: “You're going toward that noise?” She mocks our hero's Anglicized name change to “Shaun” and what she does with the Eagles' “Hotel California” is glorious.

Directed by Destin Daniel Cretton, the film is somewhat overstuffed and lumpy in parts and the last surreal third is poorly knitted into the rest of the narrative, but it's all impossible to predict and you'll leave the theater satisfied, if maybe a bit confused at parts.

It sometimes feels like the filmmakers are throwing everything they have at the screen: An adorable chicken-pig with no face called Morris, a hitman with a machete for an arm, the return of Trevor Slattery to the Marvel universe, a plot detour to an underground fight ring, forests that move thrillingly and two awesome fight scenes on a skyscraper’s scaffolding and a city bus.

The screenplay – by Cretton, David Callaham and Andrew Lanham – knows exactly when the viewer is tiring and adds an ounce of lunacy, whether it's a guy live-blogging the fight on the bus or a flight attendant being surreal.

There are nods to “Avatar” and martial arts tangoes worthy of “Crouching Tiger, Hidden Dragon,” even sucking in one of that film's stars, Michelle Yeoh. But the critical role of the father, Xu Wenwu, is murky, mercurial and unsatisfying.

Beneath the beauty and the violence is a story about the ties between siblings, fatherly expectations, the modern world's demands versus traditions and our own legacies. Plus, did we mention, there's an adorable chicken-pig with no face called Morris?