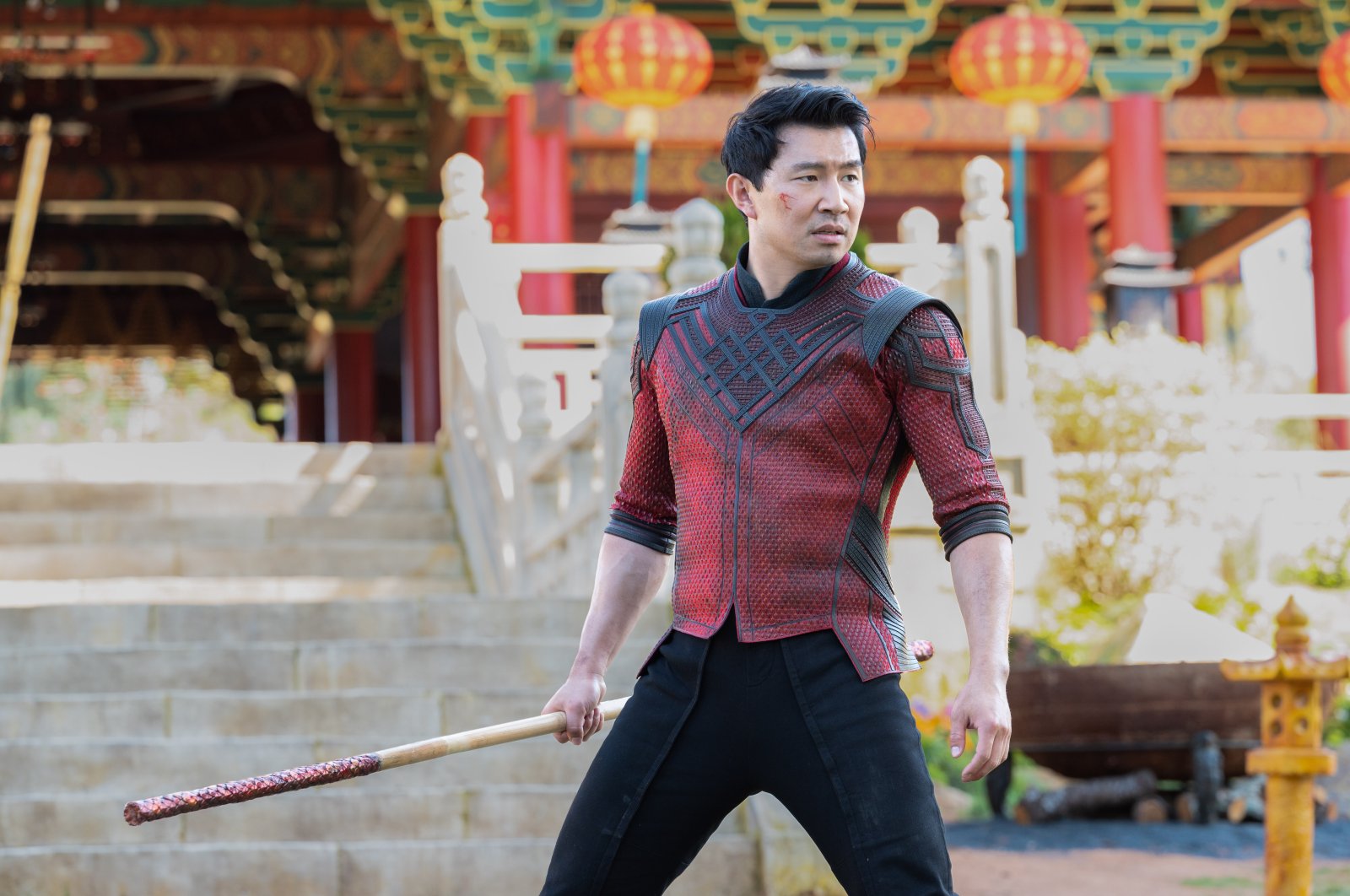 Daddy issues have been a favorite subject for many flicks in the cinema industry. Marvel Studio’s latest film, “Shang-Chi and the Legend of the Ten Rings,” is no different.

Wenwu (Tony Leung), the father of the movie's hero Shang-Chi, is around 1,000 years old and used to be a dreaded conqueror before falling in love with Shang-Chi’s mother, Jian-Li, who awakens the good in him.

But ever since her violent death, Wenwu has been out to avenge her, training his young son to become a professional killer. But Shang-Chi, played by Chinese-Canadian actor Simu Liu, tries to find his own path and leaves China to live in San Francisco, where he works in a car park with his best friend Katy (Awkwafina).

But Shang-Chi can’t escape his father: One day, he is attacked on a bus by his henchmen and – in a spectacular action scene – shows his true abilities.

When Shang-Chi tries to warn his estranged sister in Macao, they are surprised by Wenwu and his forces.

To their surprise, the reunion goes peacefully – until the father reveals his ultimate plan. He believes that Jian-Li is still alive and being kept in her magical native village. Wenwu has found a way to get there and is planning a large-scale attack with his army. But Shang-Chi decides to prevent this.

“Shang-Chi and the Legend of the Ten Rings” is the first Marvel film with an Asian lead character, something which the film’s main actor Simu Liu had already demanded on Twitter three years ago.

The movie is a mix between action-comedy and martial arts drama. It is also full of Wuxia elements, a genre of Chinese literature depicting the adventures of martial artists in ancient China that is famous internationally for artful and extravagant fight scenes.

However, some of Shang-Chi’s battle scenes are overloaded with special effects, making them look too artificial and less impressive at times.

On the plus side, the film toys humorously with Asian cliches while countering racist stereotypes. However, in terms of representation of Asian women it perhaps falls short. Shang-Chi’s female and hilarious sidekick Kathy, played by the famous comedian Awkwafina, only has a few nondescript lines, like “Holy shit!”

You can really tell that this is the 25th Marvel Cinematic Universe (MCU) film. Many elements seem to be recycled from previous films, although it is hard to tell from which one. Director Daniel Cretton (“Just Mercy”) also spent a lot of time on flashbacks that do little to add the film’s one-dimensional characters, while also interrupting the film’s tempo.

The film’s gripping finale, starring dragons and other mythical creatures, is definitely a highlight, although slightly too reminiscent of the famous Star Wars film “The Empire Strikes Back.”