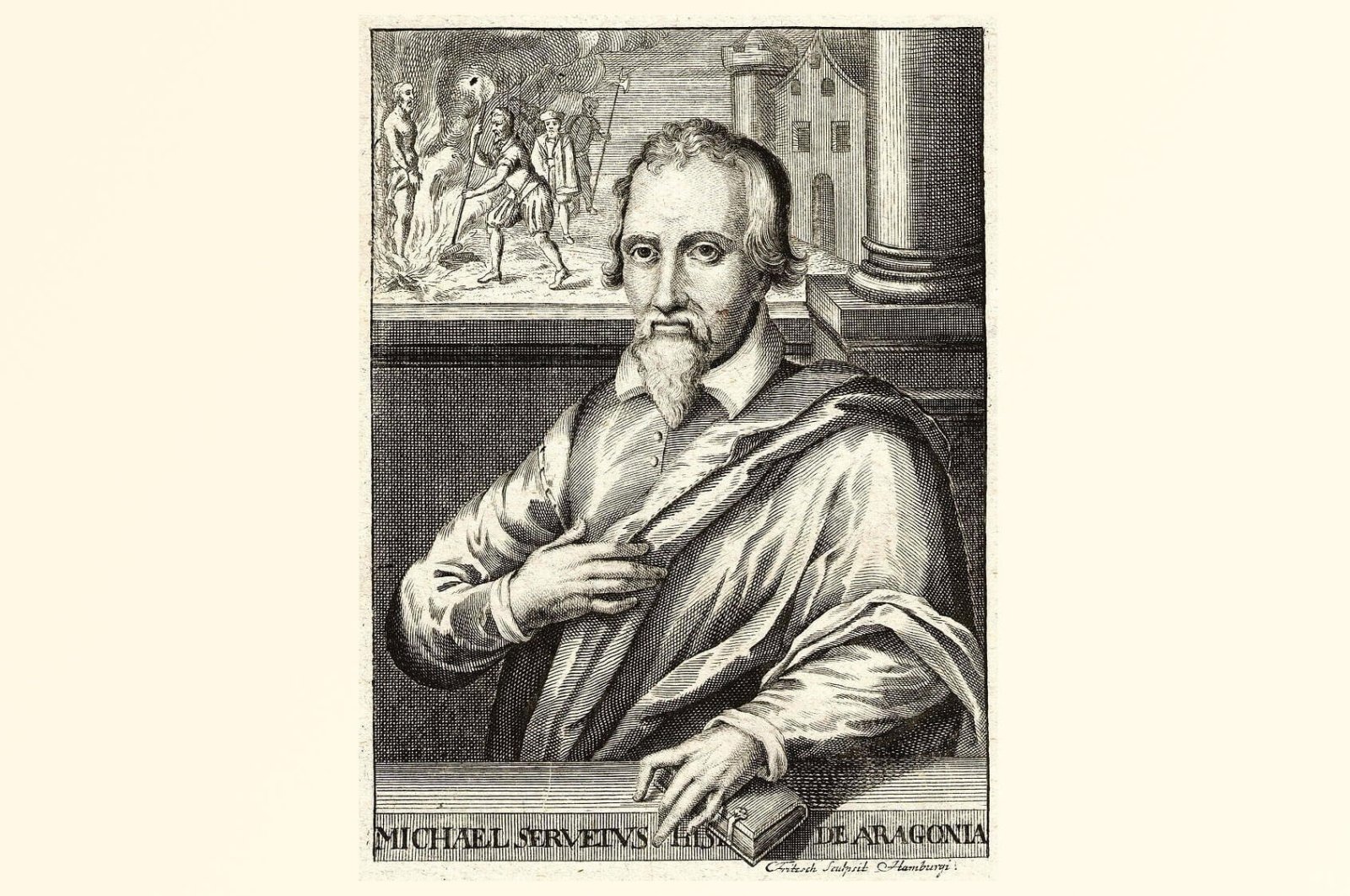 The Western world’s endeavors to get to know the East date back several centuries. Studies carried out for this aim in a number of fields have constituted an example of intercultural interaction.

In order to understand Muslims, the Ottomans, in particular, Europe needed to get to know their religious culture. At the center of this culture was surely Prophet Muhammad. Therefore, one of the most widely read books in Ottoman literature was the one describing his life.

Following the age of Enlightenment, Western intellectuals moved away from the church’s influence and made various comments about the prophet. Let us take a look at these comments that fluctuate between different extremes.

There have been many different types of studies in Western literature about the Prophet Muhammad since the 18th century. Apart from religious texts, various historical works and poems have dealt with themes about him. However, there were also works representing fanatical hostility against Islam or Ottomans among these studies. The theater plays targeting the prophet and Islam in Europe during the Enlightenment, which Ottoman Sultan Abdülhamid II made great efforts to ban, are a good example of them.

The works of European intellectuals on the Prophet Muhammad are examined collectively in the book “Faces of Muhammad” written by John Victor Tolan. The book, published by the Princeton University Press, allows us to see in detail the extremes of the perception of the prophet in the West.

Tolan is a professor of history at the University of Nantes, France, and director of a major European research program titled RELMIN (the legal status of religious minorities in the Euro-Mediterranean world, fifth-15th centuries). He is also a coordinator at the Institute of Religious Pluralism and Atheism. He presents us with a comprehensive literature review in this book.

Publishing or translating the Quran was very dangerous until the 16th century. The Protestant reformist Martin Luther was the first to support the project. In support of a printer who was prevented from printing a partial translation of the Quran, he said: “This is necessary to fight Turks.”

As a result, the first publication of the Quran was presented to European intellectuals in 1543. Many of them strove to better understand the book and thus “better fight the Ottomans.” But there were also those who read it to question the doctrine of Christianity. For example, Michael Servetus of Catalonia, a versatile scholar and also a clergyman, cited verses from the Quran for many of his anti-Trinity theses in his booklet “Christianismi Restitutio” (“Restoration of Christianity”), written in 1553.

In his book, Servetus called the Prophet Muhammad the most genuine reformist. According to him, Christian clergy had been falsified Christianity by resorting to a heretical and irrational doctrine of the Trinity. The Prophet Muhammad preached to return to pure monotheism. Thus, he revealed the corruption in Christianity.

Taking advantage of Andalusian-Islamic scientific knowledge, Servetus, thus, committed a serious crime by publishing ideas that were considered blasphemy by the church. He was first convicted by the Catholic Inquisition. He was then burned along with his books in theologian, pastor John Calvin’s Geneva.

Many authors of the European Enlightenment period presented the prophet as an anti-trinity hero. Some of them regarded Islam as a pure form of belief in one God, close to philosophical deism, and perceived the Quran as a realistic eulogy written to the creator, and an enthusiastic victory speech.

In 1734, British Orientalist George Sale published an English translation of the Quran as a full text. In the introduction, he presents a history of Islam and mentions the prophet. He idealizes Muhammad as an anti-clerical, idol-breaking reformist who rejected the superstitious beliefs and practices of early Christians and disturbed the class of corrupt and greedy priests.

Sale’s translation was widely read and greatly appreciated in Britain. In the eyes of many readers, the prophet became a symbol of anti-Church republicanism. This translation became even more influential outside Britain.

For instance, Voltaire is one of those who mentioned Sale’s translation with admiration. The thoughts of Voltaire, who went down in history with a hateful play insulting the prophet, changed for the relatively good through Sale’s translation. In his “Essai sur les moeurs et l’esprit des nations” (“An Essay on Universal History, the Manners, and Spirit of Nations”) (1756) about world history, he portrayed the prophet as an inspirational man who eliminated superstitions and destroyed the power of the astray and corrupt clergy.

In Germany, Johann Wolfgang von Goethe read the German translation of Sale’s book. The famous German is known for his modest approach toward Islam. As a matter of fact, the famous poet wrote a praiseworthy poem called “Mahomets Gesang” in addition to his positive comments about the last prophet in world history.

Thomas Jefferson, the third president of the U.S., benefited greatly from this translation. A copy of the book belonging to him, which is kept in the Library of Congress, was seen in the press in 2007 as a result of the oath of office of Keith Ellison, the first Muslim elected to Congress. Since then, it has also been used for the oath of office of Muslim members of Congress.

In his book, Tolan quoted many books with positive or negative content. One of the positive comments belongs to British historian Edward Gibbon. In his book “The History of the Decline and Fall of the Roman Empire” (1776-1789), he presents the prophet with the following exuberant sentences: “The creed of Muhammad is free from suspicion or ambiguity, and the Quran is a glorious testimony to the unity of God. The prophet of Mecca rejected the worship of idols and men, of stars and planets, on the rational principle that whatever rises must set, that whatever is born must die, that whatever is corruptible must decay and perish. In the author of the universe, his rational enthusiasm confessed and adored an infinite and eternal being, without form or place, without issue or similitude, present to our most secret thoughts, existing by the necessity of his own nature, and deriving from himself all moral and intellectual perfection. ... A philosophic theist might subscribe the popular creed of the Mahometans: a creed too sublime, perhaps, for our present faculties.”

In Tolan’s book, positive comments outweigh negative ones. It also gives examples of many European Christians calling on churches to attest that Muhammad is the prophet of Muslims in particular.

In the conclusion, the author states that misinformation presented by extremist polarizing groups due to conflict makes the subject ambiguous. This is why the prophet is widely misunderstood.

In my opinion, it is necessary to resort to portraits and the written biographies of a person. These biographies on the prophet should be the ones purely based on the transmission of information and prepared outside of all these conflicts and modern discussions. Professor Ramazan Ayvallı’s book “My Beloved Prophet,” which has now been translated into 18 languages, is a good starting point for this solution.