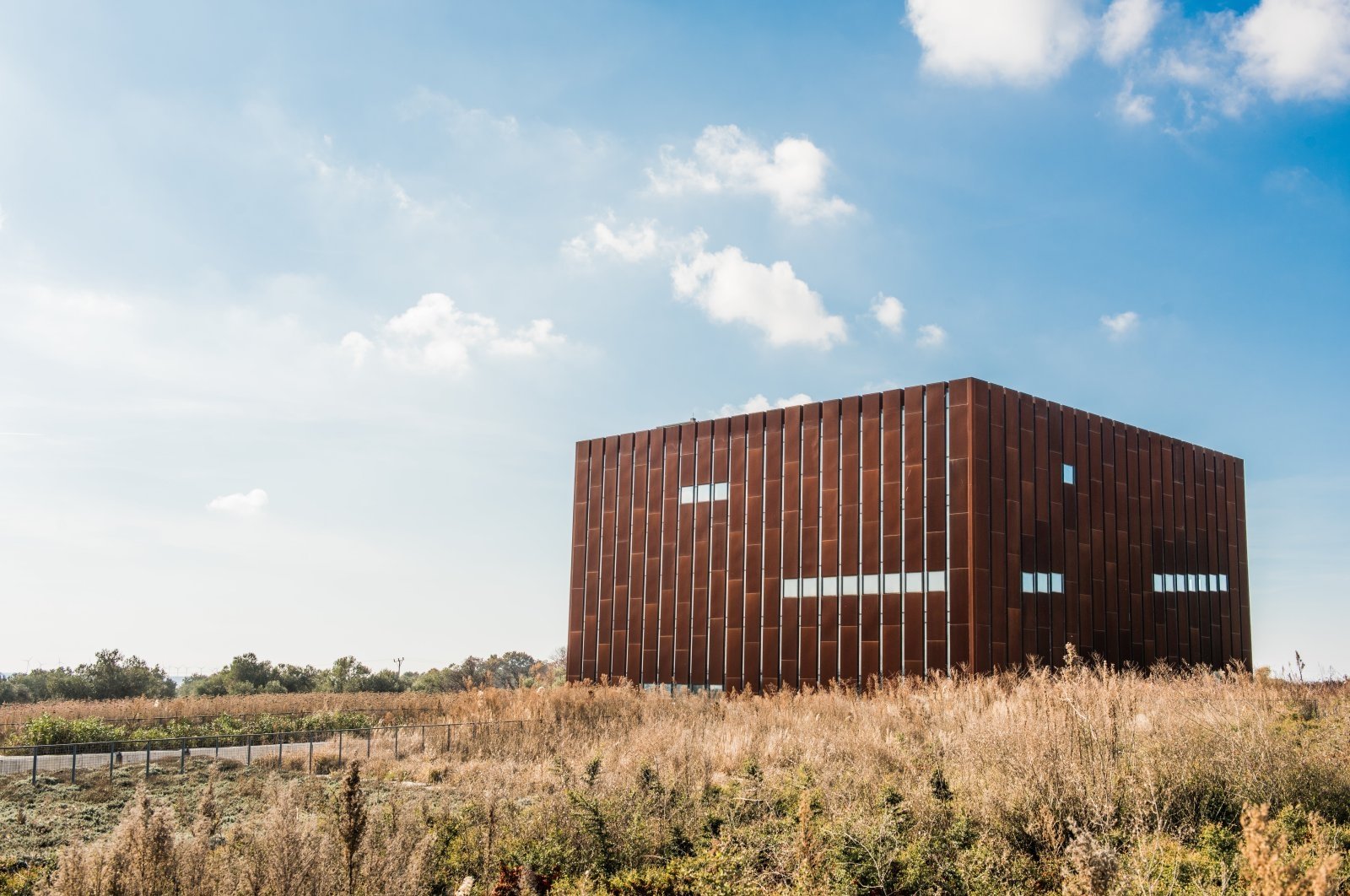 Turkey’s Troy Museum received the 2020/2021 European Museum Academy (EMA) Special Mention Award, according to the statement of the Ministry of Culture and Tourism.

Noting that the museum in northwestern Çanakkale province previously won the European Museum of the Year Awards (EMYA) special commendation in 2020, the statement added that Troy is one of the most prestigious contemporary archaeology museums in the world.

The statement also emphasized that the Troy Museum is the first Turkish museum to receive both the (EMYA) special commendation and the EMA Special Mention Awards.

The EMA is a volunteer society of museum experts from different national and cultural backgrounds, united for the advancement of museological knowledge. It organizes various awards for museums every year.

The Troy Museum is an archaeological museum located close to the archaeological site of the ancient city of Troy. The construction of the museum started in 2013 as part of a project organized by the Ministry of Culture and Tourism. It was officially inaugurated by President Recep Tayyip Erdoğan on March 18, 2019. The contents of the museum detail the archaeological history of Troy and its civilizations, which left their mark in the Troas region and were recorded in history with Homer's "Iliad." At least 2,000 artifacts unearthed during excavations are displayed here.