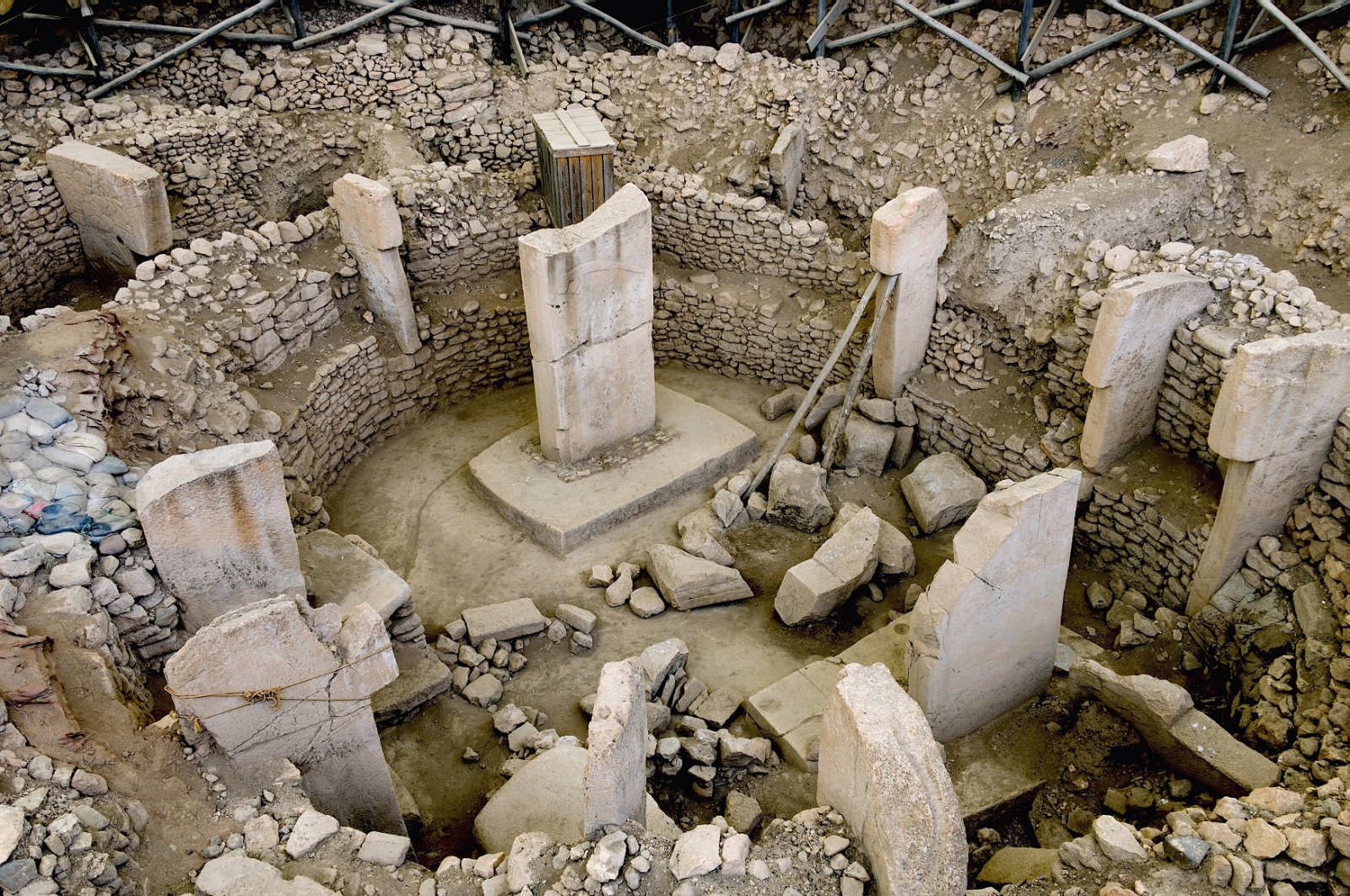 The ancient site of Göbeklitepe is seen in this undated photo, Şanlıurfa, Turkey.
by Anadolu Agency Apr 16, 2020 3:23 pm
RECOMMENDED

Turkish virtual museums have been visited 800,000 times during a period when museum buildings are closed to visitors as part of measures to mitigate the spread of the novel coronavirus.

The ministry launched the virtual museum application in late March as the COVID-19 outbreak also affected the culture and art life in the country, said the officials.

The museums, which host millions of rare works of culture and arts, were made available to visit in the virtual environment on sanalmuze.gov.tr.

Some of the museums include Göbeklitepe Archaeological Site Museum, known as the world's oldest temple located in Turkey's southeastern Şanlıurfa province, the War of Independence Museum, housed in the first Turkish Grand National Assembly building in the capital Ankara, the Museum of Anatolian Civilizations in Ankara, Ephesus Museum in the Aegean province of İzmir, Zeugma Mosaic Museum in the southeastern province of Gaziantep and the Museum of Troy in the western province of Çanakkale.

Among others, Göbeklitepe, the more than 10,000-year-old site unearthed in 1963 by researchers from the universities of Istanbul and Chicago, which is also included in the UNESCO World Heritage List, has been virtually visited the most – 255,150 times.

In the virtual museum application, which makes one feel like they are walking at the location, visitors can start their virtual tour from any section of the museum.

While history lovers have the opportunity to examine the presented works by zooming in 3D format, the virtual travelers can also access information on the history of the works and places demonstrated in the museums.