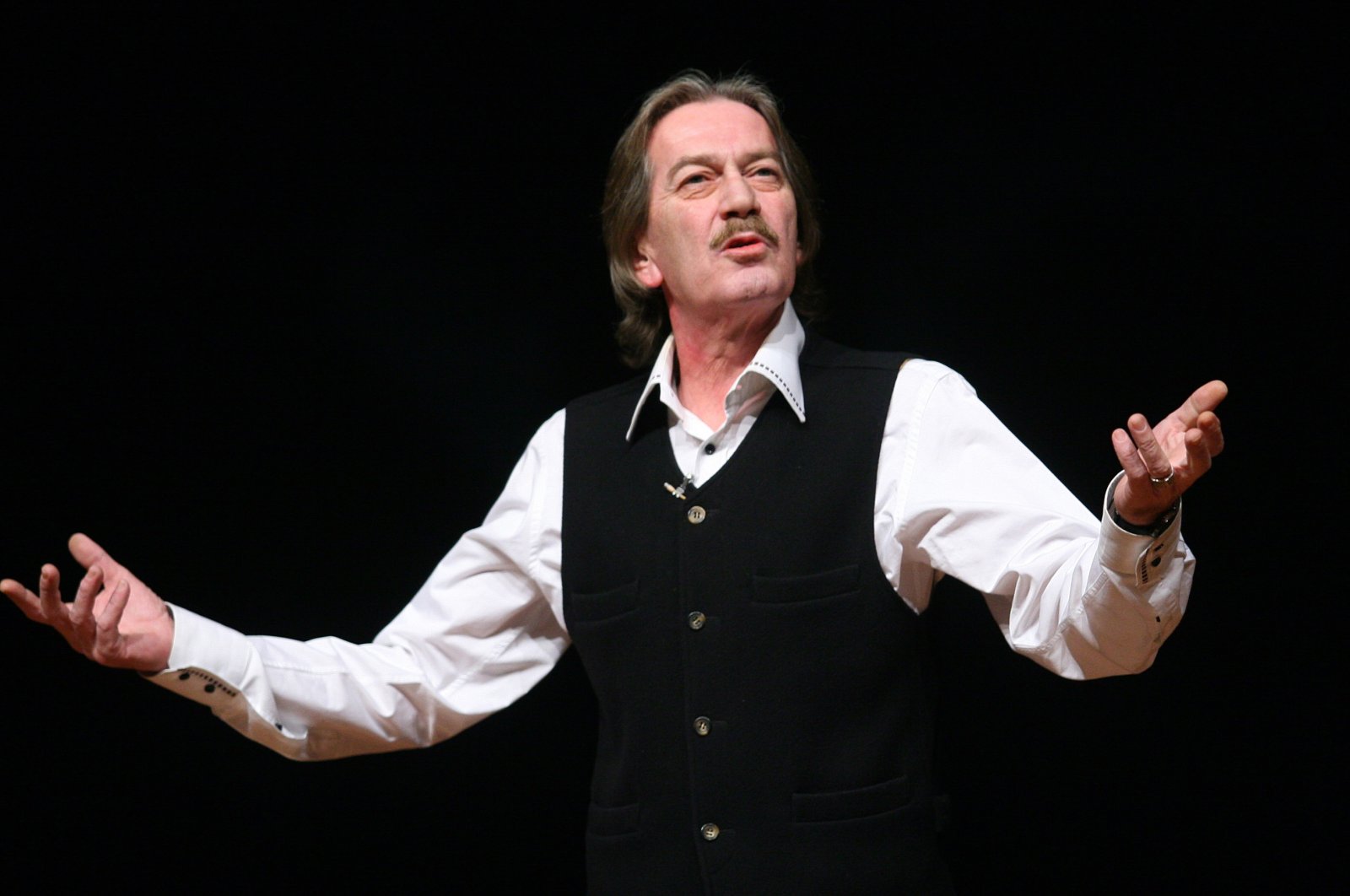 Turkish playwright, actor and stage director Ferhan Şensoy passed away in the early hours on Tuesday.

Şensoy, 70, had been receiving treatment at Istanbul University Faculty of Medicine for a while. He was hospitalized on July 2 due to internal bleeding.

“Ortaoyuncular,” a theater company that Şensoy founded in Istanbul back in 1980, released a statement confirming the death of the theater icon.

“We are deeply saddened by the loss of our master, Ferhan Şensoy, the founder of our theater, in the hospital where he was treated for a while, despite all the interventions.”

“Condolences to all those who loved him... ”

Şensoy was a prominent actor in theater as well as on the big and small screens while also being an author of novels, essays, screenplays and a poet.

His solo performance, or one-man show, “Ferhangi Şeyler” had been ongoing without interruption since 1987 and was widely popular. Many even believed that his performance had inspired the rise of Turkish stand-up comedies.

He founded the theater company “Ortaoyuncular” in 1980 and in 1989 the company had moved to Ses Theater, which at the time was serving as a movie theater, on Istanbul's famous historical Istiklal Avenue.

The company continues to operate at Ses Theater to this day.