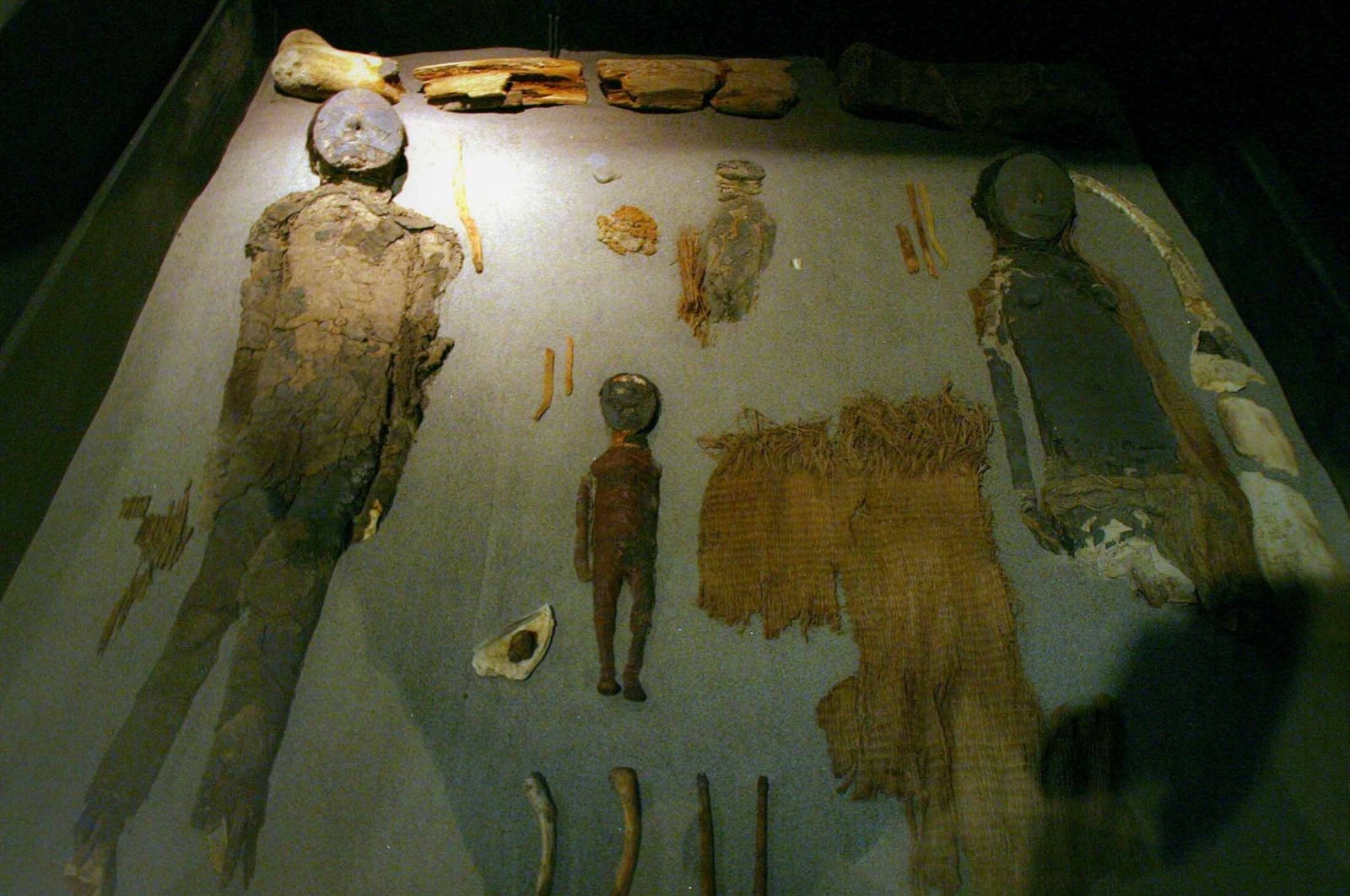 The Chinchorro people mummified their dead in Chile two thousand years before the Egyptians. The Chinchorro mummies, the oldest in the world to have been purposefully preserved by humans, have been added to UNESCO's World Heritage List.

The mummies, which were found in northern Chile at the start of the 20th century, are more than 7,000 years old, meaning they pre-date the Egyptian mummies by two millennia.

The United Nations' cultural organization announced on Twitter that it had added the "settlement and artificial mummification of the Chinchorro culture" to its prestigious list during a virtual meeting chaired by China.

"UNESCO is validating on an international level, through different experts, that the settlements and artificial mummification of the Chinchorro culture have an exceptional value, that it has a global importance," Chilean anthropologist Bernardo Arriaza told Agence France-Presse (AFP).

The Chinchorro were fishers and hunter-gatherers more than 7,000 years ago in an area where the desert and the Pacific Ocean meet in what is today the south of Peru and north of Chile.

So far, more than 300 mummies have been found, including red, black and bandaged ones.

The mummification process consisted of removing the organs, intestines and tissue. The skin was then stripped from the corpse and the body rebuilt using sticks and animal hair, while a thick head of black hair was sewn onto the scalp. Finally, the mummies were painted red or black using earth, pigments, manganese and iron oxide.

"These bodies are very finely made by specialists. There's a subtlety, creativity by these first populations," added Arriaza, who is the director of the Chinchorro Center at the Tarapaca University in the city of Arica.

Why the Chichorro culture mummified their dead remains a mystery.

In 2005, Arriaza developed a theory that it could have been linked to high levels of arsenic poisoning in the water that could have produced premature births, miscarriages, underweight children and high infant mortality.

He suggested the mummification was "an emotional response from parents faced with these painful losses, so they painted them, dressed them up and every day this technique became more elaborate."