University from 1339 in Turkey to welcome new generation 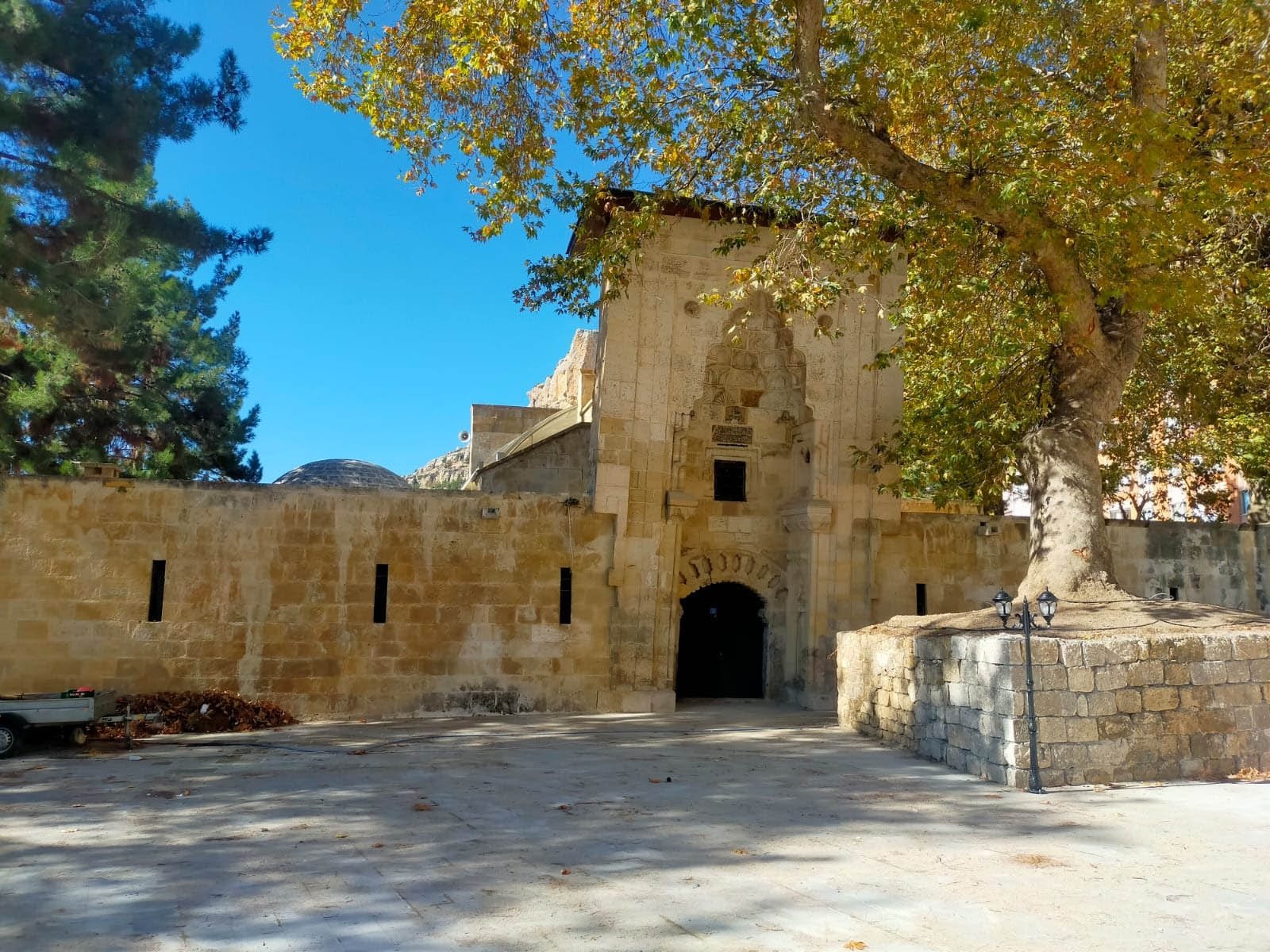 Built by the Beylik of Karaman in 1339 in today's Ermenek district of Karaman, the Tol Madrassa where astronomy and science were once taught will enlighten a new generation once its restoration is complete.

Konya Regional Director of Foundations Nurullah Osmanlı explained that the madrassa was the university of the period and said, "Our study is an important study in terms of ensuring that the 700-year-old work from the past reaches the future and that future generations can see this work."

The Konya Regional Directorate of Foundations initiated the restoration and strengthening of the Tol Madrassa to prevent ground slippage. Once the restoration is complete, the building will come back into operation, offering a new generation the chance to explore the same fields as students during the Karamanid period, namely astronomy, science and religious education.

Osmanlı stated that the period of the Beylik of Karaman, also known as the Karamanid dynasty and the Karamanoğlu Principality, has an important place in Turkish history in terms of urbanization and architecture, and that one of the important works is the Tol Madrasa.

Osmanlı said: “Tol Madrassa is a work of ours that was made by Emir Musa Bey in 1339 of the Karamanid period. It is the university of the period. We are currently standing in an area where education in astronomy, religious sciences and natural sciences were given. Currently, our General Directorate of Foundations has begun restoration works. Selçuk Ecza Deposu is undertaking the restoration within the scope of the signed protocol. Selçuk Ecza Deposu, founded by the late Ahmet Keleşoğlu, set an example in terms of encouraging our other businesspeople and industrialists by supporting the restoration. We expect the support of other businesses, industrialists and tradespeople in the restoration of such works.

"For the first time in our restoration works, the strengthening activity for the madrassa will be carried out this intensely. It's a 700-year-old piece of art. Emir Musa Bey, who is the founder of this work, ensured the continuation of it, especially through the endowments he made. The salaries of the teachers in this madrassa and surrounding madrassas were provided through the foundation, and they were also allowed to reside in the madrassa. They were not asked to go anywhere else. It is a madrassa that trained scholars in the Karaman, Ermenek and Anamur regions. Our work is a very important work in terms of ensuring that this 700-year-old work from the past reaches the future and that future generations can see this work.”

Stating that the madrassa will be integrated with the ethnography museum, Osmanlı said: “Another important thing is that it is next to our museum run by our Ministry of Culture, which was built by the Selçuk Ecza Deposu. For the first time in Turkey, by integrating a museum and a madrassa, we will enable visitors to see the madrassa as well.”