100-plus workers in Ankara US Embassy construction fired on spot 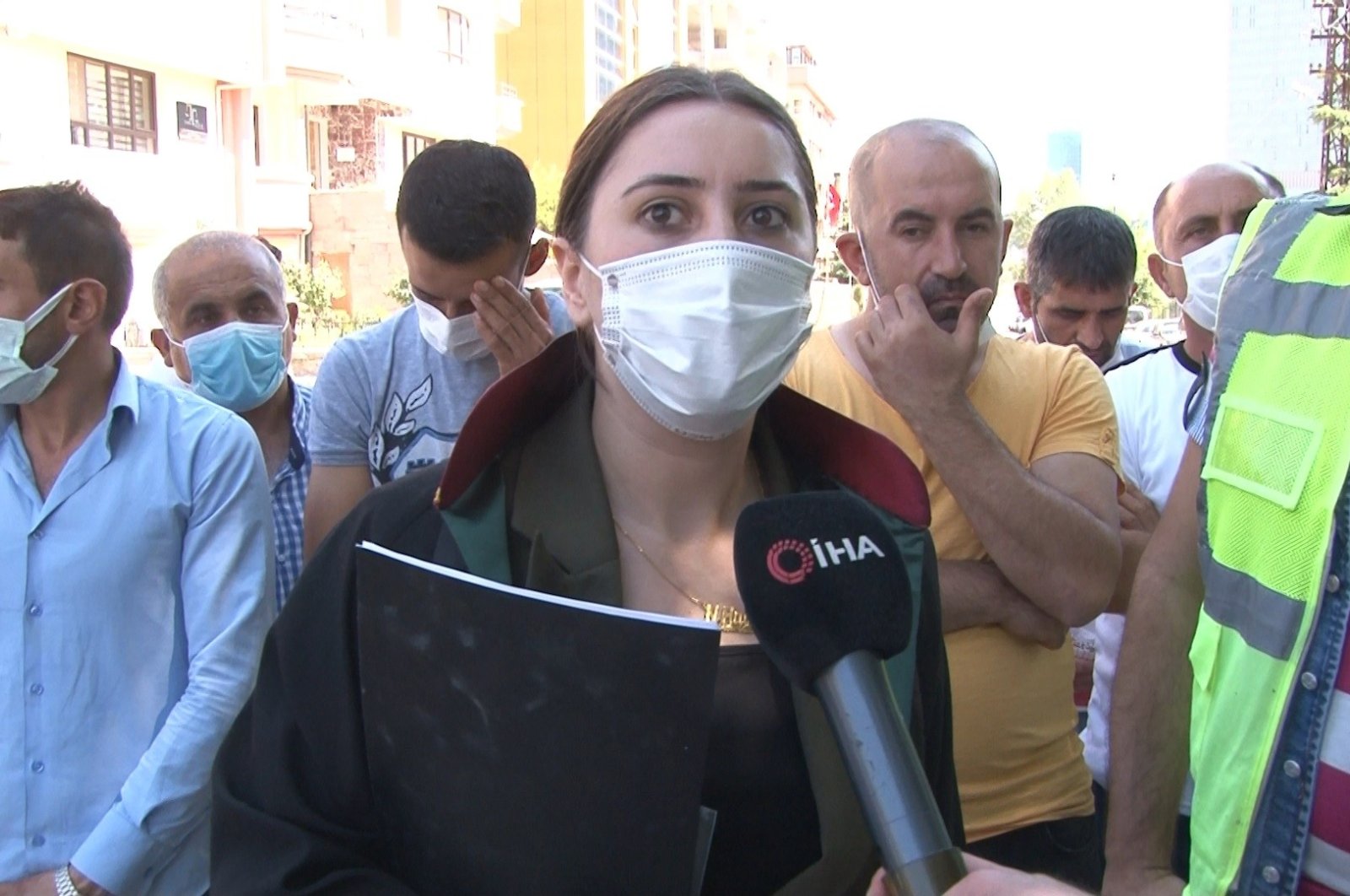 More than 100 employees working on the construction of the new building of the U.S. Embassy in the Turkish capital Ankara were laid off without warning.

The construction of the building was undertaken by an American company, BL Harbert.

According to Ihlas News Agency (IHA), workers said that when they came to work on Thursday morning, they were not taken to the construction site and that is how they learned that they were fired.

Lawyer Havvanur Gölveren, meanwhile, said the situation of the workers is uncertain, noting that there are employees who have been on unpaid leave for a long time.

She added that there are employees whose working period for the construction had changed from one year to 46 months or three years.

Some were also called to work Wednesday but were not allowed to enter on Thursday when they came, the lawyer said.

“We are currently waiting for an official statement about what the rights of our workers will be. We are waiting to be informed on severance pay,” she said.

Construction worker Enes Büyükyıldırım, who said that he has been working on the construction of the American Embassy for 35 months, said the company first gave them unpaid leave about 25 days ago.

When the layoff ban initially launched in Turkey to fight the impact of COVID-19 on employment and the economy came to an end with the July 1 gradual normalization period, Büyükyıldırım said the firm was supposed to cut the jobs but with their rights ensured.

“Now when we came here, they welcomed us differently. They said that they would not provide us with any of our rights, they would only give (us) our severance pay, which will be sent through mediation.”

Stating that they were working under very difficult conditions while the construction was going on, another construction worker, Fevzi Yücebakan, said, “I have been on unpaid leave for the last year due to the company's mistake. During the pandemic, I was infected with COVID-19. At that time, the company was constantly calling me to work, they were saying that if I do not come, they would put me on unpaid leave again.”

Yücebakan said that when they showed up on Thursday morning, they were not let in.

“They told us that only severance pay will be given, that we will not benefit from notice pay or unemployment benefits,” he said.

He said that they want their rightful payments if the job is over and, if not, “let us work.”

“There are more than 100 people here, all of them are victims.”