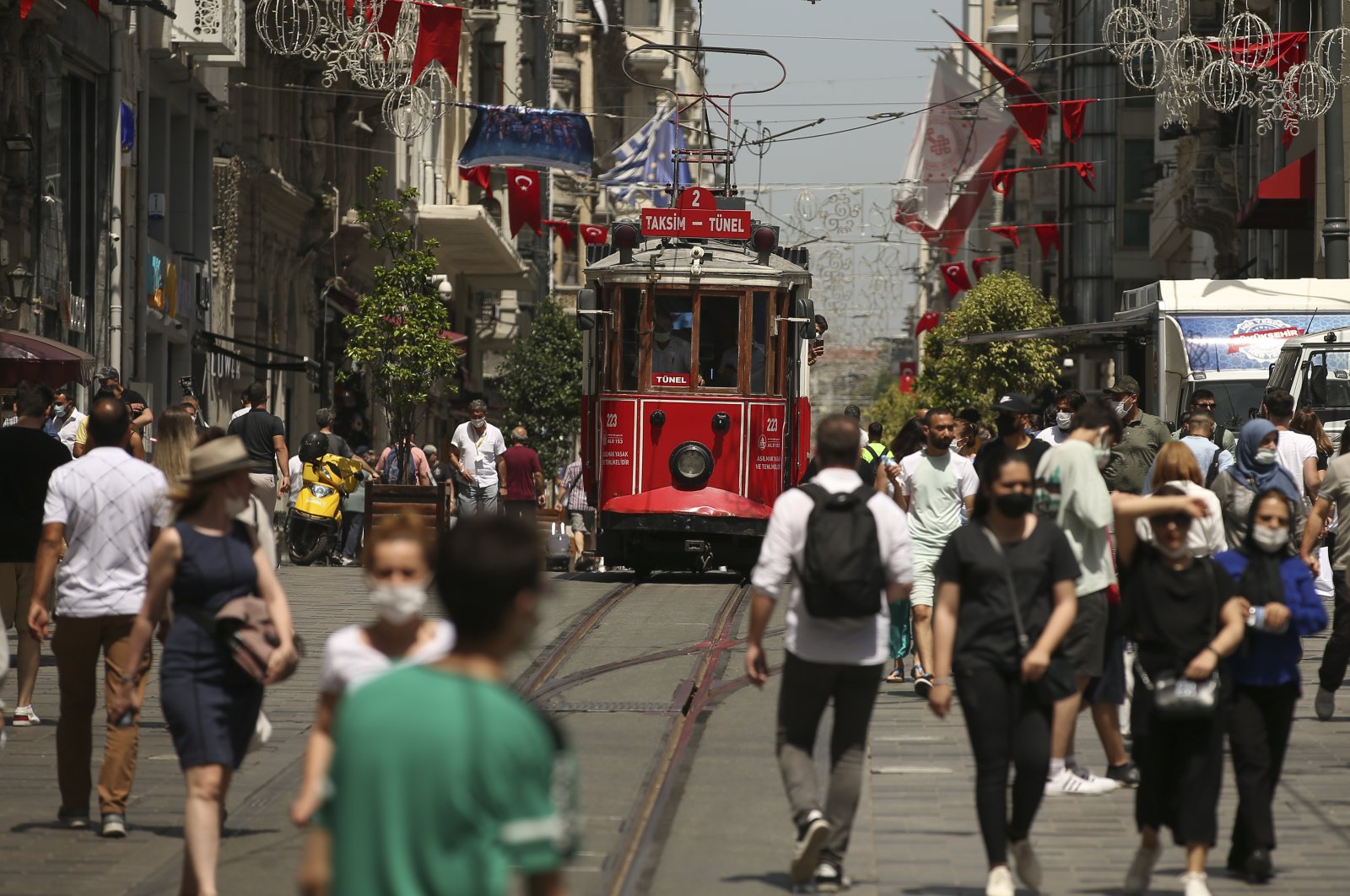 Turkey’s ban on layoffs and a government wage support program for employees of companies hit by the coronavirus outbreak, both adopted in early 2020, expired Thursday as most remaining pandemic restrictions were also lifted.

Both measures aimed to support businesses and registered employees during the COVID-19 pandemic while keeping a lid on the jobless rate, which stood at 13.9% in April.

Economists say the lifting of the layoff ban could lead to a rise in the number of unemployed as businesses, hard hit by virus-curbing measures, struggle to keep employees.

The so-called short-term labor wage system, which partially covered wages of workers whose hours were reduced, had ended at the end of March but was extended again after Turkey reimposed tighter coronavirus measures.

The final stage in the nation’s gradual normalization process began Thursday, with curfews and lockdowns lifted, as well as all venues and businesses opening without restrictions.

Turkey has ramped up vaccinations in recent weeks with around 20.7 million doses administered throughout June.

The total number of doses delivered since the nationwide campaign was launched in January exceeded 50 million Thursday, with 15.15 million people having received a second dose out of Turkey’s population of around 84 million.