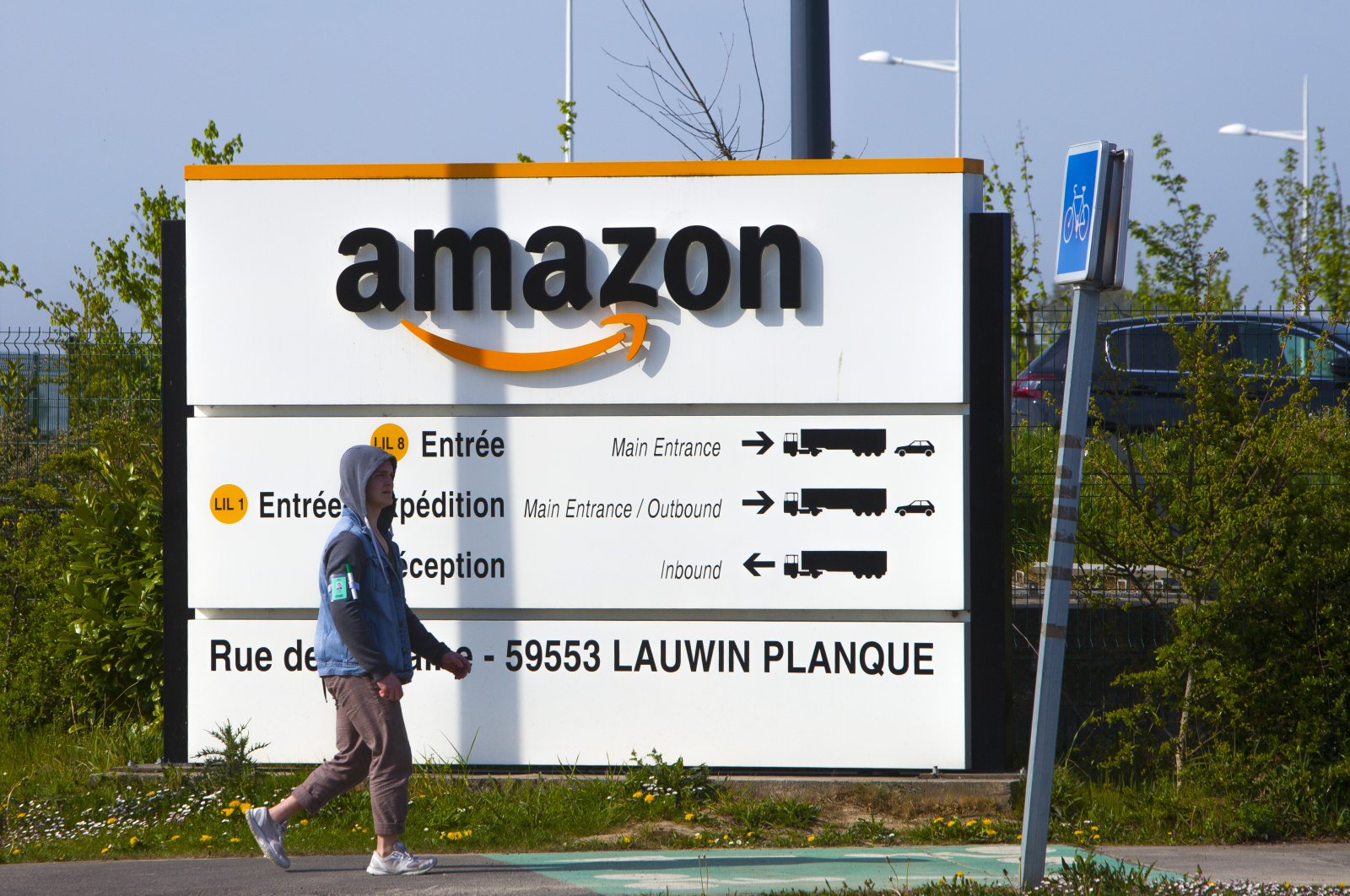 Amazon tech workers are calling for a virtual one-day strike to pressure the online retail giant over warehouse safety conditions during the coronavirus pandemic.

The e-commerce colossus has reportedly had COVID-19 cases in a number of its warehouses and has seen employee protests and walkouts in several of them to press for safety improvements.

Amazon Employees for Climate Justice, a group representing workers, urged colleagues to call in sick on April 24, accusing the company of firing workers protesting a lack of coronavirus precautions and environmental action.

"We want to tell Amazon that we are sick of all this – sick of the firings, sick of the silencing, sick of pollution, sick of racism, and sick of the climate crisis," Costa said.

The virtual "walkout," according to the group's statement, would see workers take a personal day off at the same time.

Amazon did not respond to a request for comment but U.S. media reported the company said the firings resulted from violations of "internal policies."

The group also called for those fired for what they called "selective enforcement of policies and behavior guidelines" to be reinstated.

The Seattle-based internet giant set a goal of investing $350 million to support employees and partners during the pandemic, which has thrust Amazon into the spotlight as demand surges for online services during extensive lockdowns.

Earlier this month, the company said it was creating its own lab to test employees for coronavirus.

The call to strike came as Amazon France closed its French distribution centers – key to preparing orders – in response to a court order to limit deliveries to essential goods pending a review of COVID-19 safety measures.

It initially said they would close for five days, during which period employees would be paid their full salaries.

But Amazon France director-general Frederic Duval said he was unsure when they would reopen.

Workers said they were glad to be sent home, with one telling Agence France-Presse (AFP) that Amazon had taken weeks to provide them with sanitizing hand gel and masks.

"For a week we worked without gloves," said one 23-year-old part-time worker, who wished to remain anonymous.