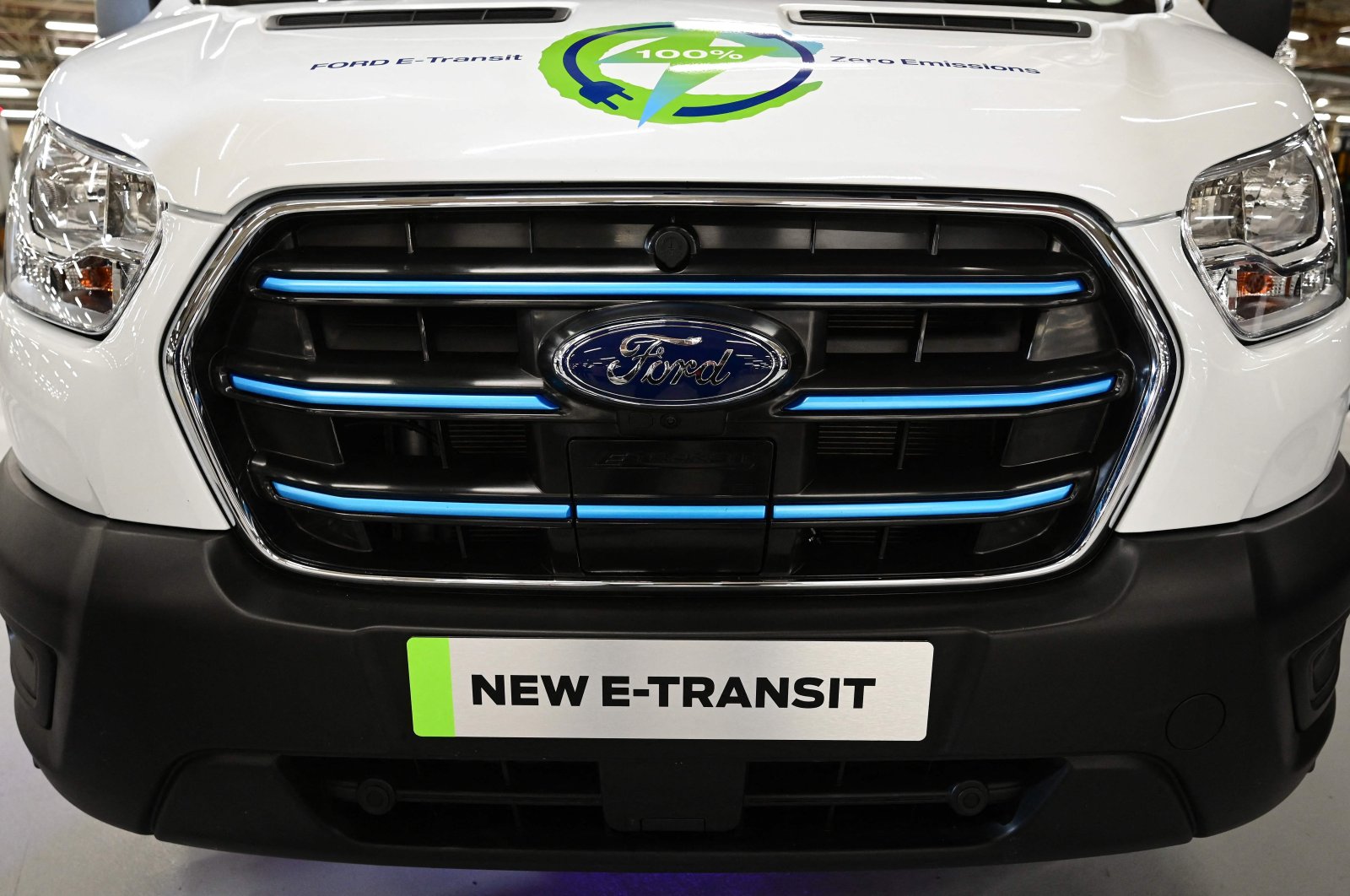 At least six major automakers on Wednesday committed to phasing out the production of fossil-fuel vehicles by 2040, as part of global efforts to cut carbon emissions, the British government said in a statement.

But sources familiar with the pledge's contents said some big carmakers including the world's top two, Toyota Motor Corp and Volkswagen AG, and crucial car markets China, the United States and Germany have not signed up, highlighting the challenges in transitioning to a zero-emission future.

Cars, trucks, ships, buses and planes account for about a quarter of all global carbon emissions, data from the International Energy Agency showed. The bulk comes from road vehicles.

Volvo has already committed to going fully electric by 2030.

Britain, which is hosting the COP26 summit, said four new countries, including New Zealand and Poland, were joining other nations already committed to ensuring all new cars and vans are zero-emission by 2040 or earlier.

The statement comes on a day dedicated to transport at the conference.

General Motors said it is "proud to now stand alongside other companies, governments and civil society organizations to support the declaration to commit to working towards a transition to 100% zero-emission vehicles by 2035."

Ford confirmed its participation and said: "It will take everyone working together to be successful."

Sources said that while the United States is not joining the pledge, key car-buying states like California and New York have signed up.

An auto industry source said some carmakers are wary of the pledge because it commits them to a costly shift in technology but lacks a similar commitment from governments to ensure that the necessary charging and grid infrastructure would be built to support electric vehicles.

In the summer, the European Commission proposed an effective ban on fossil-fuel vehicles by 2035, accompanied by a commitment to charging infrastructure that carmakers had demanded.

The world's No. 4 carmaker, Stellantis, was missing from the latest pledge, so were the Japanese carmakers Honda Motor Co. Ltd. and Nissan Motor Co. Ltd.; Germany's BMW and Korea's Hyundai Motor Co.

According to sources, ride-hailing company Uber Technologies will also be a signatory.

The British government statement said a joint declaration would also be signed by companies including food retailer Sainsbury's and cities around the world aiming to make their vehicle fleets green.