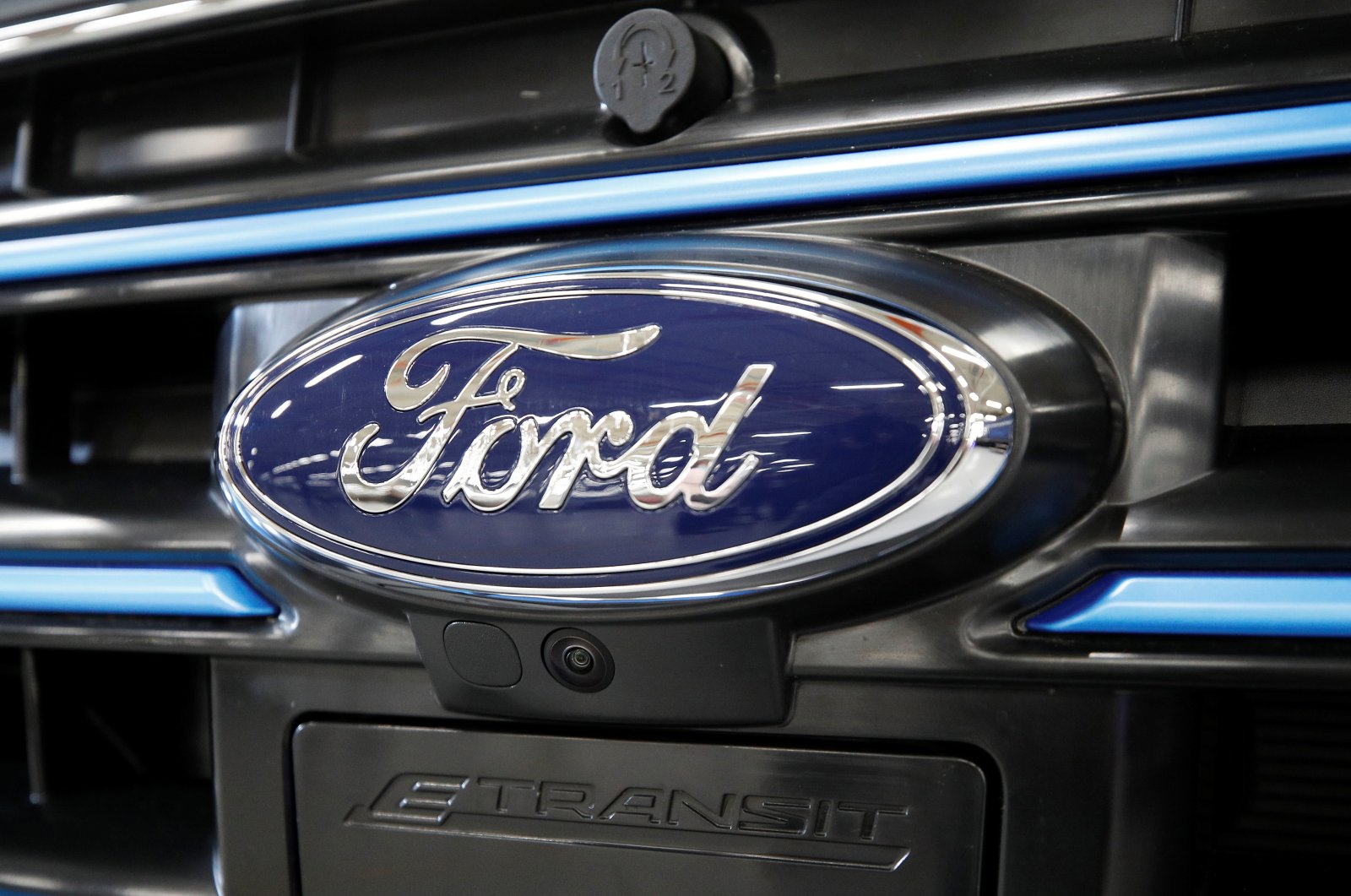 Ford will invest 230 million pounds ($316 million) in its Halewood plant on Merseyside in northwest England, the carmaker said.

Production will start in 2024 in a move expected to safeguard hundreds of jobs.

"This is an important step," said Stuart Rowley, president of Ford of Europe.

Ford earlier this year pledged that between 40% to 50% of its global vehicles would be fully electric by the start of the next decade.

"This investment is excellent news for the highly skilled workforce at Halewood as it secures the future of the plant," added Sharon Graham, Unite's general secretary.

Britain plans to ban sales of high-polluting diesel and petrol cars from 2030 as part of efforts to reach net-zero carbon emissions by 2050.