EU slaps Volkswagen, BMW with $1B fine over emissions cartel 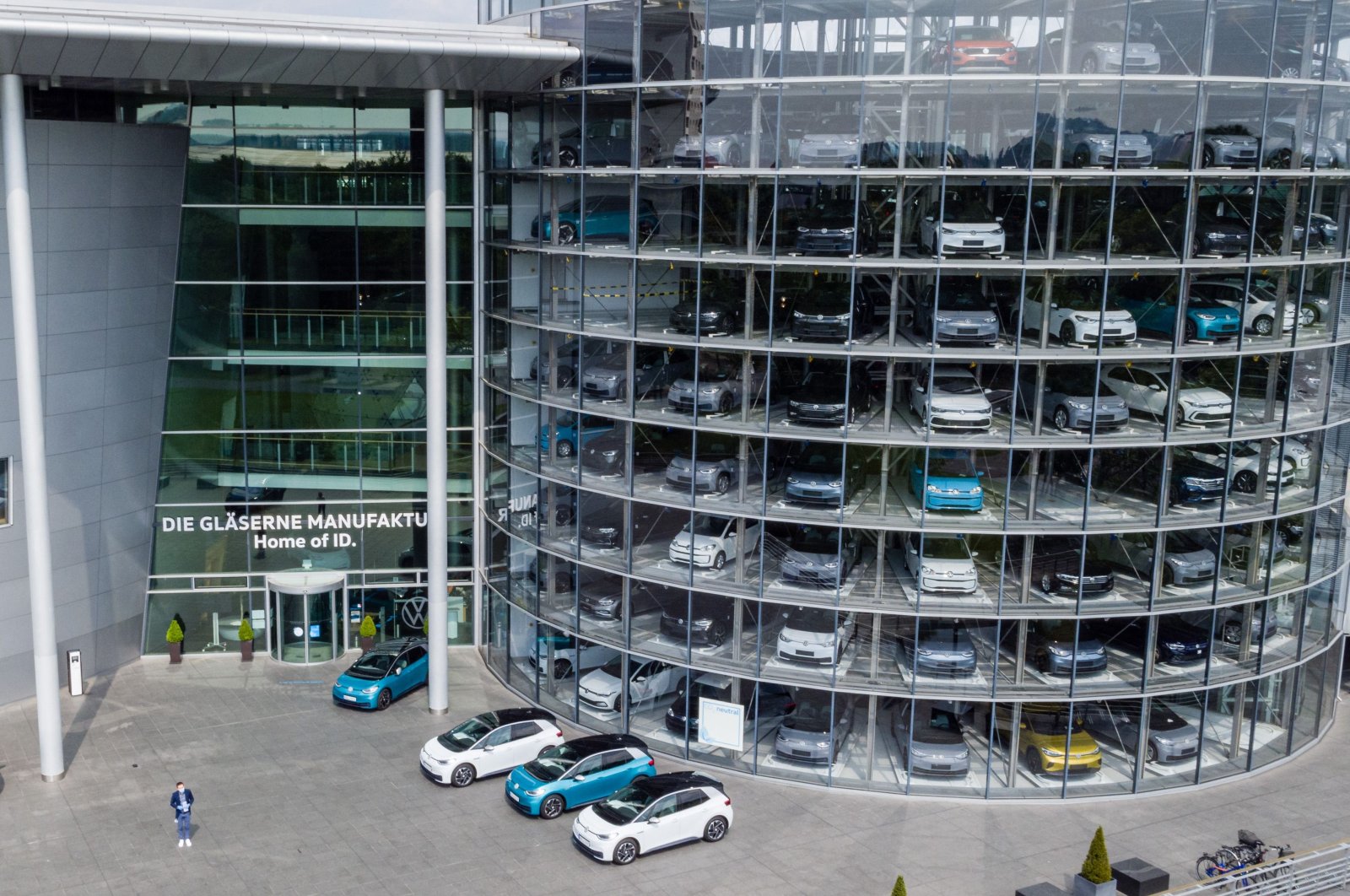 The European Commission handed down a total of 875 million euros ($1 billion) in fines to German carmakers Volkswagen and BMW on Thursday for colluding to curb the use of emissions cleaning technology they had developed.

The case, separate from the so-called "Dieselgate" scandal over software designed to cheat on vehicle emissions tests, sets a precedent by extending the application of European competition law to technical-level talks between industry players.

In this case, talks held a decade ago centered on design standards for AdBlue, an additive used to cleanse nitrogen oxide from the exhaust gases produced by diesel-powered cars.

"This is a first," European Union antitrust chief Margrethe Vestager told a news conference in Brussels. "We have never had a cartel whose purpose was to restrict the use of novel technology."

Under a settlement, Volkswagen will pay a fine of 502 million euros and BMW 373 million euros. Daimler, also part of the cartel, was not fined after revealing its existence.

Vestager said the German carmakers, which included VW units Audi and Porsche, had possessed the technology to reduce harmful emissions more than required under EU law but avoided competing to do so.

"So today's decision is about how legitimate technical cooperation went wrong. And we do not tolerate it when companies collude," said Vestager.

The EU had narrowed the original scope of its investigation to ensure its charges stuck.

Vestager said that all of the parties had agreed to settle the case and "have acknowledged their role in this cartel."

Volkswagen, however, said it was considering whether to take legal action, saying the penalty over technical talks about emissions technology set a questionable precedent.

"The commission is entering new judicial territory, because it is treating technical cooperation for the first time as an antitrust violation," Volkswagen said, adding that the fines had been set even though no customers had suffered any harm.

The nub of the carmakers' complaints boil down to whether setting common technical standards amounts to anti-competitive behavior – or whether indeed it makes it easier for an industry as a whole to embrace new technology.

The commission said in its 2019 charge sheet that the German carmakers had colluded to restrict the size of AdBlue tanks between 2006 and 2014, thus making the urea-based additive less convenient to use.

BMW noted in its defence that it had been cleared of suspicion of using illegal "defeat devices" to cheat emissions tests.

"This underlines that there has never been any allegation of unlawful manipulation of emission control systems by the BMW Group," BMW said in a statement.

In the Dieselgate scandal, VW admitted to using such defeat devices, leading to more than 32 billion euros in vehicle refits, fines and legal costs for the Wolfsburg-based carmaker.