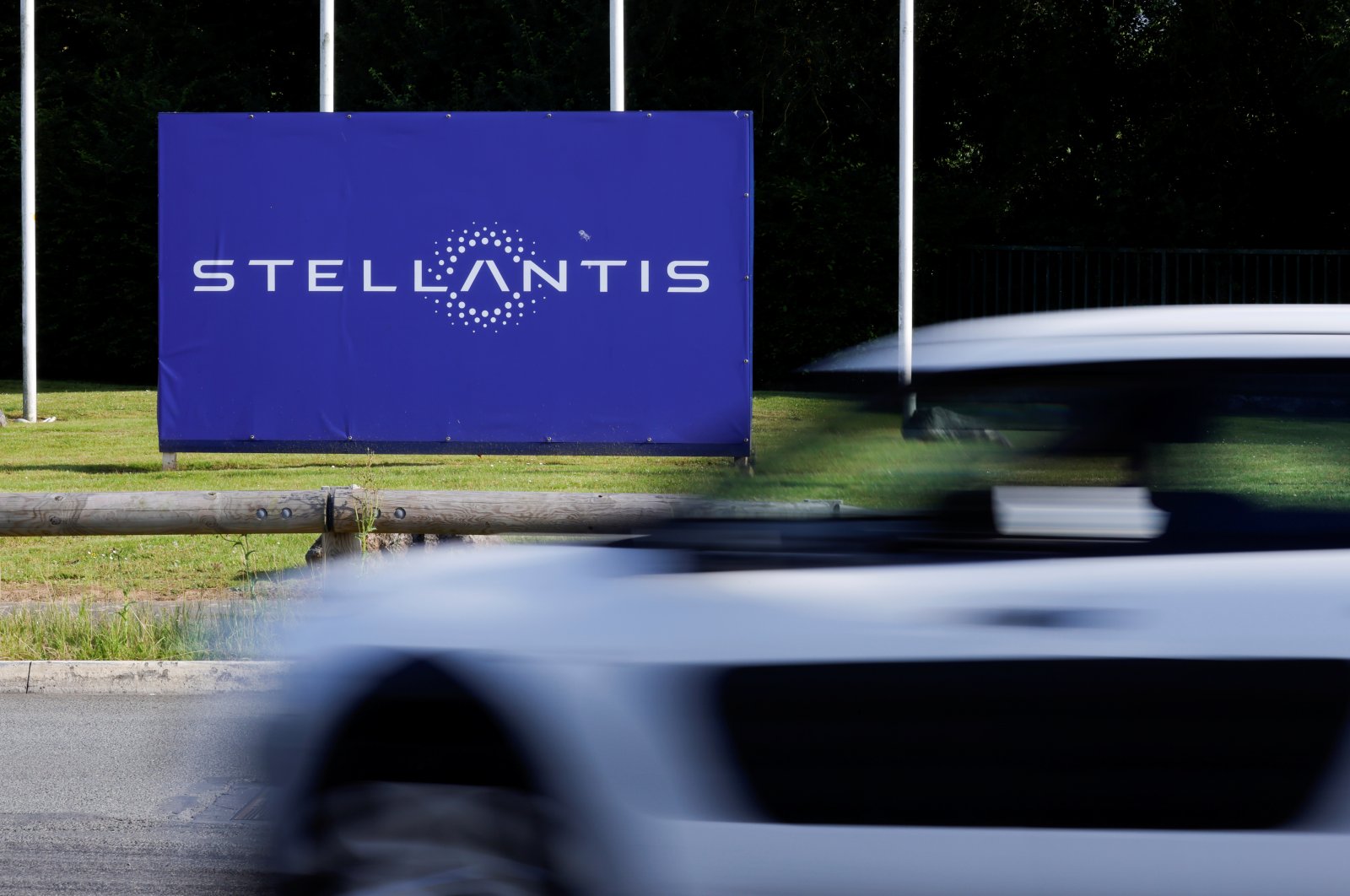 U.S.-European auto giant Stellantis, formed by Peugeot and Fiat Chrysler, posted a sizeable net profit in the new company's first six months of existence even as a global chip shortage cut its production.

Richard Palmer, the company's chief financial officer, said Stellantis hit a "record margin" compared to the past performances of the previous companies, Peugeot and Fiat Chrysler.

"We feel we had a very strong first half in terms of margins and commercially speaking," Palmer said in a press conference.

Stellantis performed well despite a global shortage of semiconductors that forced the company to cut production of 700,000 vehicles.

Palmer said production would be reduced by another 500,000 vehicles in the third quarter but that the chip shortage is not expected to worsen.

Stellantis expects a 10% margin for the full year – better than previously forecast – assuming "no deterioration of the semicondutor situations and no further lockdowns" due to COVID-19, he said.

The company performed well in North America, with strong sales of its Ram pickup trucks and Jeep hybrids.

In Europe, its main market, sales were driven by the Peugeot 2008 model and the new Citroen C4, Opel Mokka and Fiat 500 electric cars.

The company said it was going "full speed ahead" with the launch of 11 battery-electric vehicles and 10 plug-in-hybrids over the next 24 months.

"While delivering this strong operational performance the company also made significant progress on strategic matters related to electrification acceleration and software, which are fundamental pillars of our strategy," chief executive Carlos Tavares said in a statement.