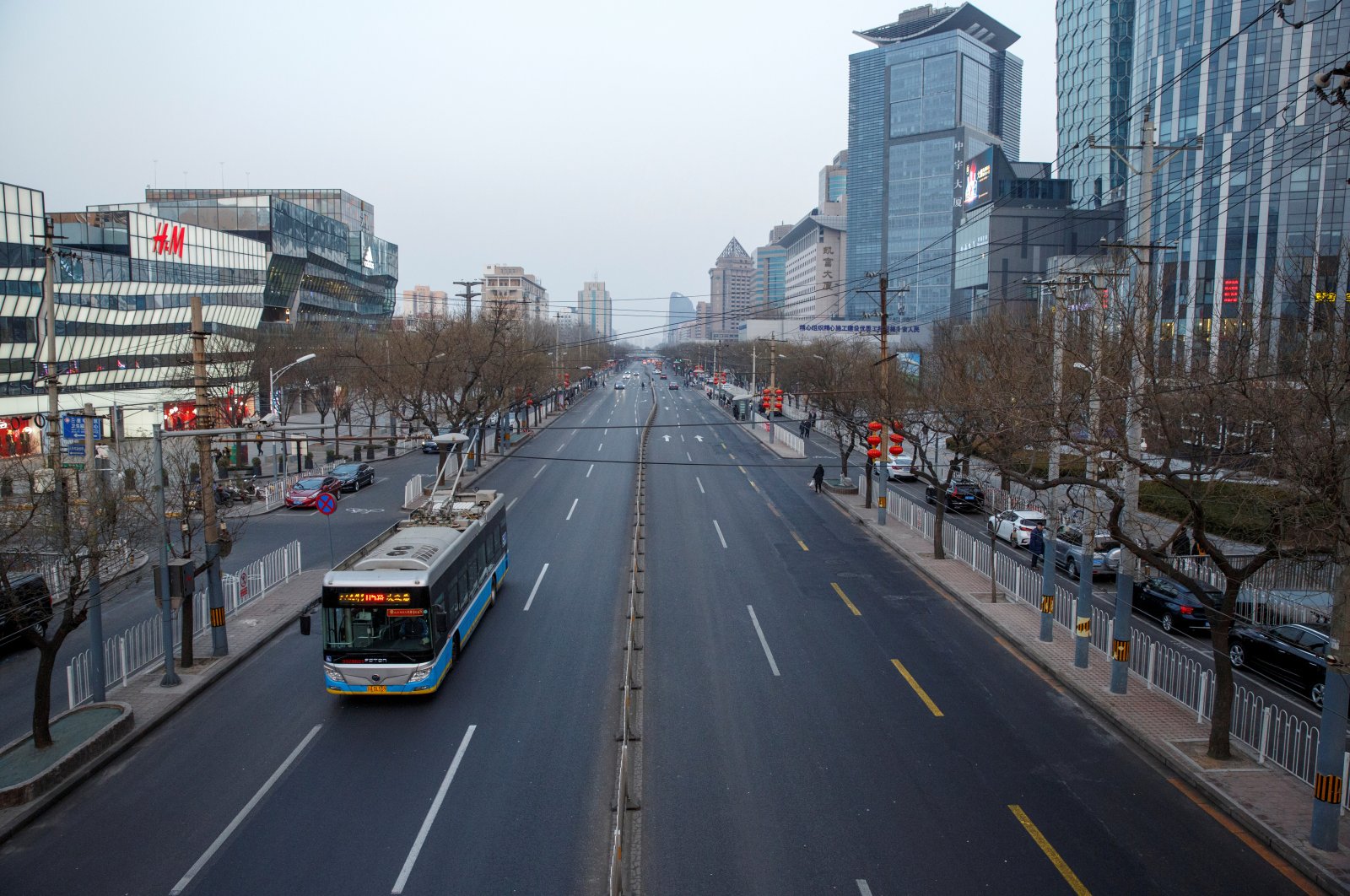 Automakers in China are calling on the government to help after industry-wide sales plunged 79% in February to mark their biggest ever monthly decline, with demand pummelled by the coronavirus outbreak.

Their wish list includes cuts to the purchase tax on smaller vehicles, measures to support sales in rural markets and an easing of car emission requirements, the China Association of Automobile Manufacturers (CAAM) said.

February sales in the world’s biggest auto market tumbled to 310,000 vehicles from a year earlier, falling for a 20th straight month. However, auto sales will "definitely" rebound in March and should return to normal in the third quarter this year, CAAM said.

Sales of new energy vehicles, which include battery-electric cars, contracted for an eighth month in a row, also hurt by a rollback in government subsidies.

CAAM also said it is calling for authorities to extend subsidies for new energy vehicles and expand investment in infrastructure such as charging stations.

A CAAM official told Reuters last month that auto sales are likely to drop by more than 10% in the first half of this year as travel and quarantine restrictions continue to hammer demand.

But if the outbreak in China is effectively contained before April, the decline could shrink to around 5% for the whole year, he added.

The association has also asked authorities to improve logistics and support the resumption of production at factories in Hubei, the province where the outbreak began and a major car manufacturing hub responsible for nearly 10% of China’s output.

Dongfeng Motor Group Co. Ltd. and its partners Honda Motor, Renault SA and Peugeot SA have all delayed the restart of production in Hubei.

However, after authorities in Hubei’s capital Wuhan lifted restrictions on Wednesday for a few key industries and allowed some people to return to work, Honda resumed limited output at a car plant in the city.

Nissan Motor has also said it plans to partially resume production in Xiangyang, another city in Hubei, as well as its plant in Zhengzhou, Henan.

Outside of Hubei, Tesla’s production and delivery plans in Shanghai have also been disrupted. CAAM’s poll showed the average production resumption rate of China’s automakers exceeds 40%.

A drop in auto sales this year would be the third year in a row of declines. Industry-wide auto sales fell 8.2% last year, pressured by new emission standards and trade tensions with the United States.