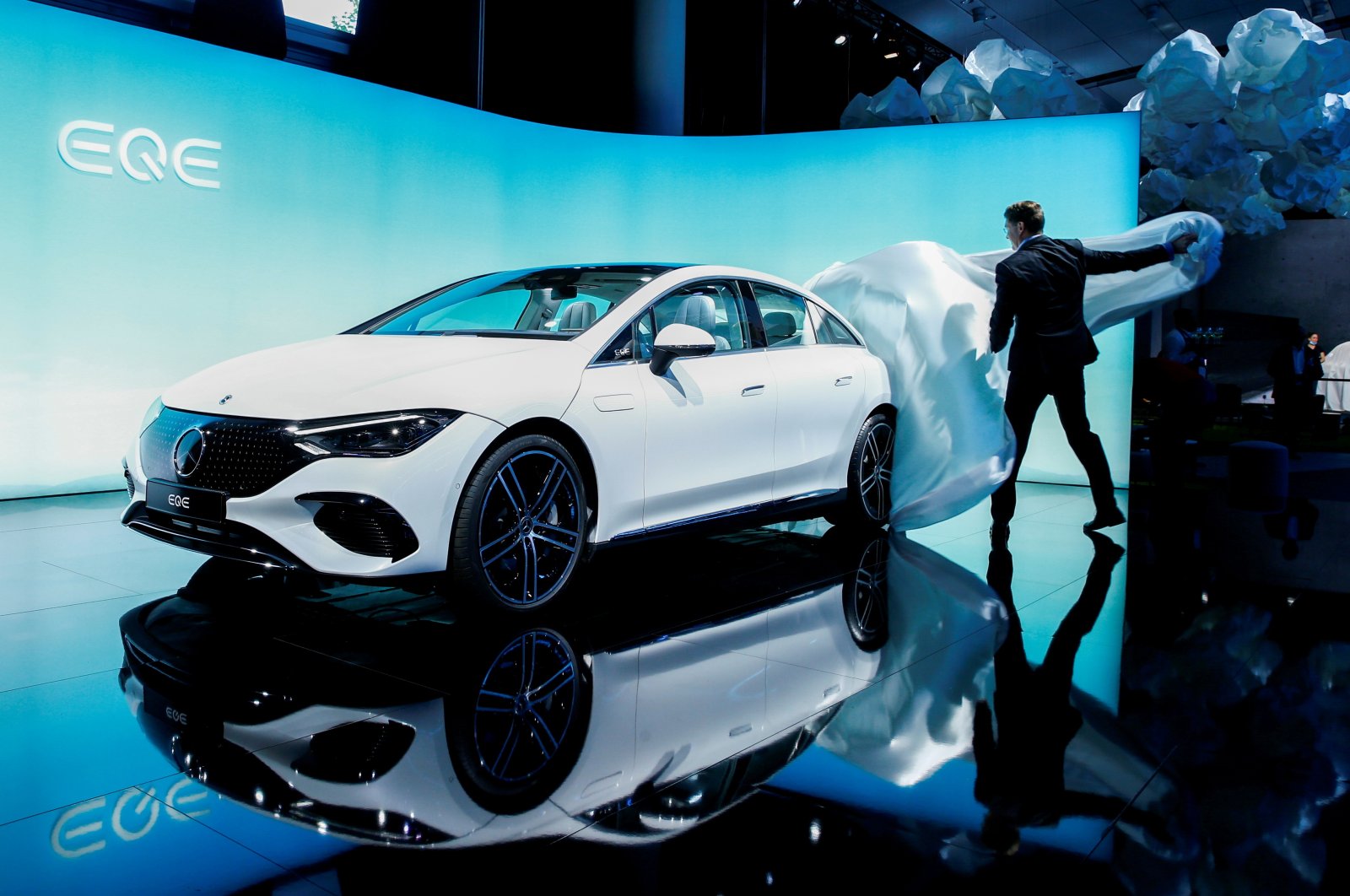 The automotive industry faces fundamental changes as the world struggles with a shortage of semiconductors, a senior Daimler executive said.

"In the future, vehicle manufacturers will purchase raw materials and key components themselves directly from the respective suppliers and will no longer rely solely on the large suppliers as system providers," Michael Brecht, who heads Daimler's works council, told German press agency dpa.

A chip shortage is causing delays and production setbacks in the industry worldwide, and is expected to last into the coming year, according to Daimler boss Ola Kallenius.

"We workers' representatives are already asking ourselves: The entire car industry is building considerably fewer cars than before the pandemic. Where are the chips going?" said Brecht, who is also vice-chairperson of Daimler's supervisory board.

He said sometimes announcements in production as to whether components were available or not came at the last minute, causing confusion and frustration among staff.

Brecht said order books were full and with sufficient components, the company would have unending work and could hire new people.

However, in late October, Daimler had announced that production was stopped several times between July and September, mainly due to the chip shortage.

Furthermore, many vehicles in the car and truck divisions are almost finished but are unable to be completed due to the component shortage.