Chip shortage clouds any hope for auto recovery from pandemic 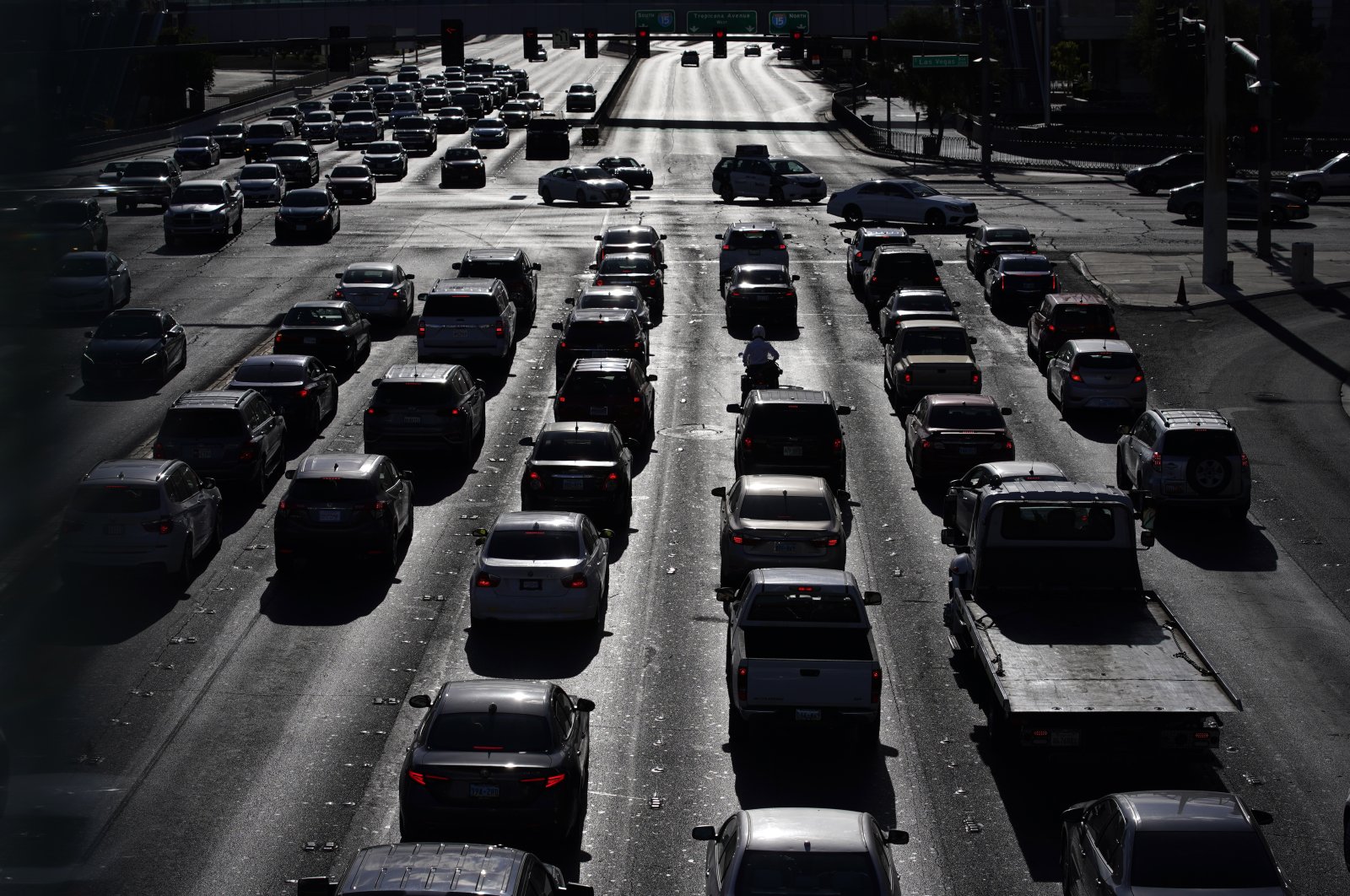 What was initially downplayed as a brief hiccup in the supply of semiconductors looks more and more like a shortage that may last throughout the year in what would be a big blow to automakers.

They were planning to rev up production this year to meet an expected surge in demand from consumers as the pandemic wanes and to recover from last year's losses. But without enough chips, those hopes are fading.

The shortage of chips has pushed automakers to idle production lines for brief periods when they temporarily run out of supplies.

Toyota, Volkswagen, Ford, Peugeot, Fiat, Jeep, Honda, Jaguar Land Rover and even the Chinese startup Nio have had to pause production in their factories in the past months.

Renault CEO Luca de Meo told shareholders this past week, "The semiconductor shortage could cause a drop in production volume this year of at least 100,000 vehicles."

In Germany, thousands of autoworkers were on reduced work hours or temporary unemployment as Volkswagen and Mercedes factories were forced to halt production.

Fiat slowed production at its Brazilian factory in Betim for the second time this month.

The Stellantis factory in Rennes-La Janais in France, where 2,000 people work, was also nearly idle.

Computer processors are a key element in today's vehicles, which can easily have several dozen control elements such as the engine, automatic braking system, airbags, automatic parking system and infotainment system.

The main manufacturers are located in Asia, such as TSMC in Taiwan and Samsung and SK Hynix in South Korea, although there are still some factories in the United States and Europe.

The surge in demand for electronic devices during the pandemic is the main cause of today's shortage of chips.

A fire in a Japanese factory didn't help and now a drought in Taiwan may force a reduction in output.

Automakers say they are managing the situation on a day-by-day basis and are trying to avoid shutting down production lines completely.

Due to the chip shortage, "GM is building some vehicles without certain modules when necessary," the U.S. carmaker said in a statement.

"They will be completed as soon as more semiconductors become available," it added.

Stellantis was able to resume production of the new Peugeot 308 at half the normal pace after a three-week halt. It went back to a dashboard console that uses an analog speedometer.

Most automakers say they hope to make up lost production during the second half of the year.

Current shortages of semiconductor chips that are slowing car production worldwide "can be compensated for by the end of the year," Daimler CEO Ola Kallenius said in a statement.

End of the tunnel?

Others are more pessimistic.

"An improvement in the short term is not to be expected," said Volkmar Denner, the CEO of Bosch, which is a major supplier of components for automakers.

"Our entire industry will probably be confronted by this unsatisfactory situation for months to come," he added.

French auto component maker Faurecia does not expect an improvement before the very end of the year as the consumer electronics industry is gearing up for its peak manufacturing period.

"The third quarter is very important for manufacturing goods for Christmas. We can be more optimistic for the fourth quarter," said the company's CEO, Patrick Koller.

According to Iris Pang, a specialist on the Taiwanese economy at ING, the chip shortage risks lasting into next year or even 2023. The drought has prompted authorities to order firms in areas where chip factories are located to reduce water usage.