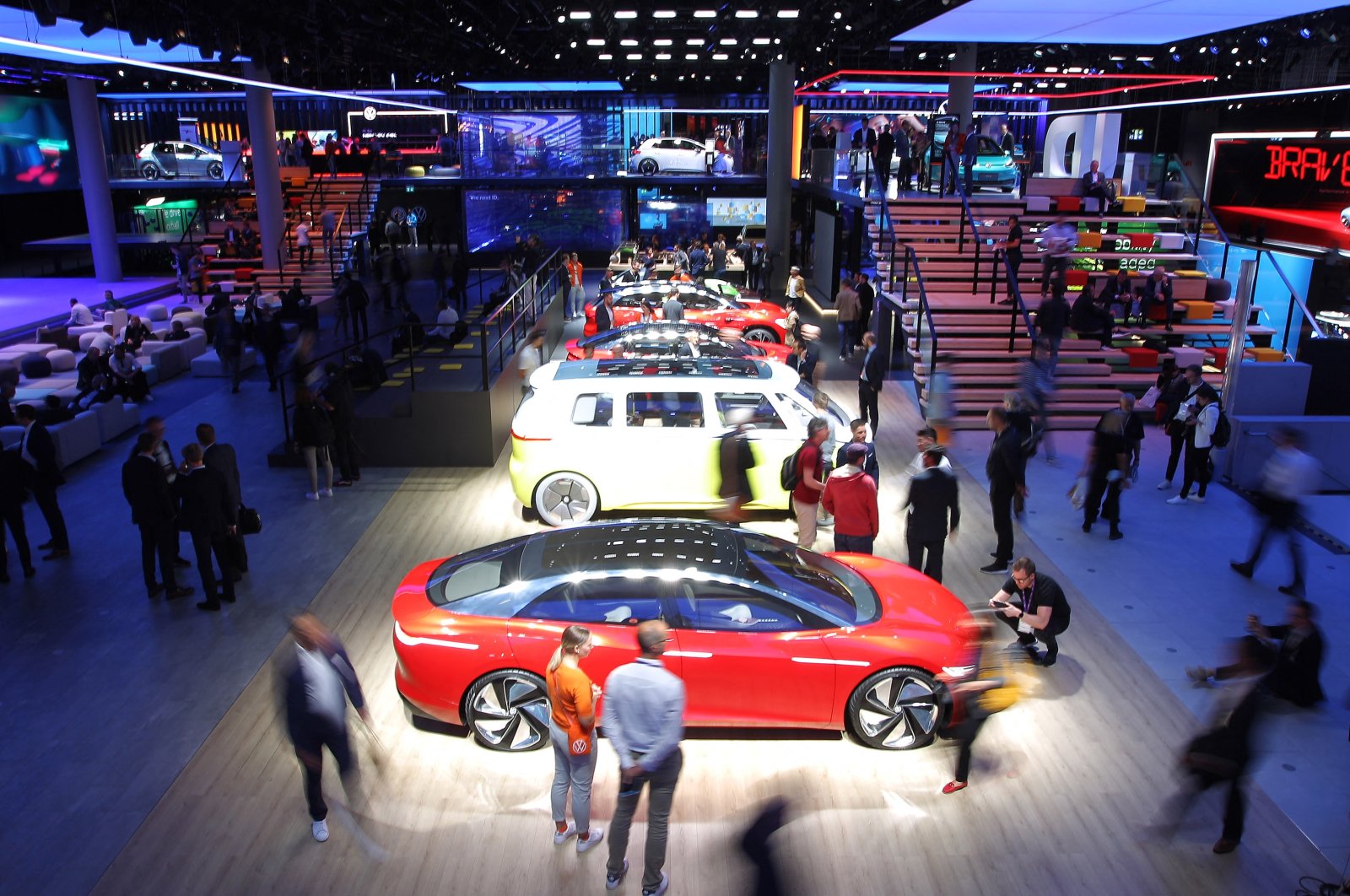 Climate concerns and the COVID-19 pandemic woes threaten to spoil Germany's revamped International Auto Show (IAA), one of the world's largest, opening in Munich on Tuesday.

After a disappointing edition in 2019, marred by environmental protests, poor visitor numbers and no-shows from major automakers, the biennial event has reinvented itself as a "mobility fair" with a spotlight on electric cars, scooters and even bicycles.

Historically held in Frankfurt, the IAA will for take place in the Bavarian city of Munich for the first time as part of efforts to revive the event.

The six-day fair will be one of the biggest exhibitions since the start of the coronavirus pandemic, coming just as Germany grapples with a fourth wave.

To reduce the infection risk, daily visitor numbers are capped at 80,000 and guests must show proof of vaccination, recovery or a recent negative test before entering.

Confirming a trend seen at auto shows around the world, many well-known brands will again skip the showcase, chief among them the Stellantis group (Peugeot-Fiat Chrysler) and Japan's Toyota.

Also absent will be leading electric car-maker Tesla, leaving IAA organizers to hope that this year's more than 70 bicycle exhibitors will keep audiences satisfied – and attract new ones.

Chancellor Angela Merkel, who is bowing out of politics after a general election on September 26, will give a speech on Tuesday when the fair opens to trade visitors.

Once known as the "car chancellor" for her efforts to shield German carmakers from tougher EU pollution rules, the veteran leader is likely to touch on the industry's costly transition towards greener engines, even if critics say change isn't happening fast enough.

Climate campaigners have vowed to disrupt the IAA by staging protests on Friday and Saturday, when the general public is invited.

Similar "civil disobedience" rallies at times blocked access to the IAA in Frankfurt in 2019, leaving visitors waiting outside for hours.

The threat of legal action against polluters will also hang over the fair, after Greenpeace and Germany's DUH environmental group threatened Friday to file lawsuits against Volkswagen, BMW and Daimler if they do not speed up efforts to reduce carbon emissions.

The plaintiffs want the German car giants to stop producing diesel or petrol cars by 2030, arguing that their current pledges for electrification are vague and non-binding.

The plaintiffs are emboldened by landmark recent court decisions in favor of climate protection, including a German verdict that forced Merkel's government to commit to faster CO2 reduction so as not to place an unfair burden on future generations.

The health crisis has meanwhile left its mark on the industry in other ways.

While carmakers initially recovered quickly from last year's showroom and factory shutdowns, a pandemic-fueled surge in demand for home electronics has led to a global shortage in computer chips that threatens to slow the auto industry's recovery.

The semiconductor crunch has forced automakers worldwide to trim production, including at General Motors, VW and Stellantis.

As a result, car sales are expected to remain below pre-pandemic levels for a while longer.

In Europe's top economy Germany, new car registrations were down 23% year-on-year in August. In France, they were 15% lower.

Although car manufacturers are increasingly unveiling new models online, exhibitors are saving a few surprises for the IAA.

VW will debut a plug-in hybrid T7 multivan, while its Audi subsidiary is to offer a fully electric sedan with semi-autonomous driving functions.

BMW plans to present a hydrogen-powered SUV, as well as its vision for a fully recyclable electric car made entirely from recycled material and renewable resources.