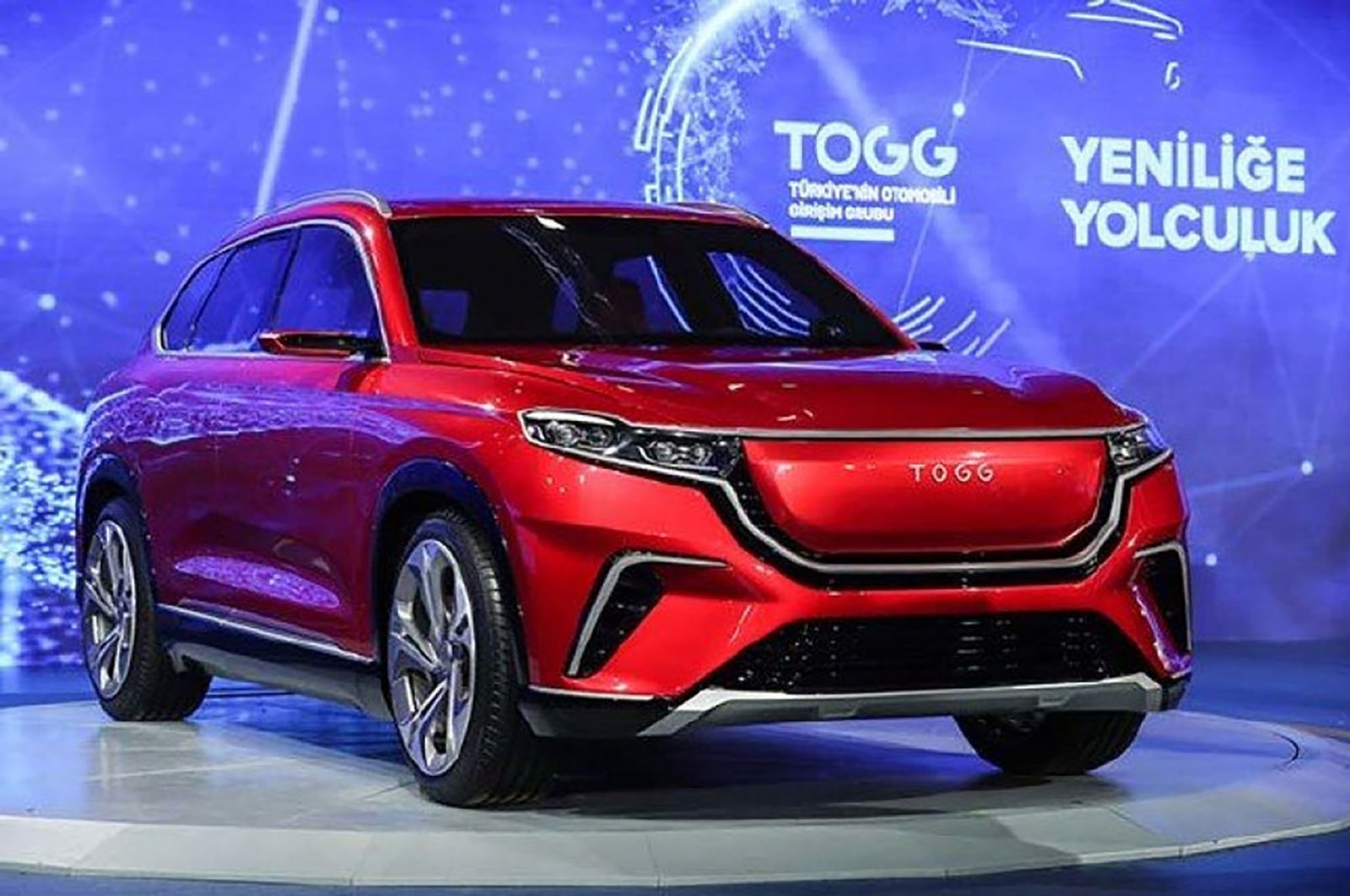 The groundbreaking ceremony for the factory of Turkey’s first national car is set to be held this month in the Gemlik district of northwestern Turkey’s Bursa province with the participation of President Recep Tayyip Erdoğan, Union of Chambers and Commodity Exchanges of Turkey (TOBB) Chair Rifat Hisarcıklıoğlu said Wednesday.

Hisarcıklıoğlu said they aim to release the first vehicle with a locality rate of 51% at the end of 2022.

Hisarcıklıoğlu was speaking at the Bursa Chamber of Commerce and Industry meeting held via videoconference.

He stressed that the locality rate is set to reach 75% after two years, highlighting the importance of industry and the business world in Bursa in this regard.

“We want to benefit from Bursa's experience in the sector," he said, adding that the city is one of Turkey's most important centers in the automotive subindustry.

The supplier industry is very important in the production of domestic vehicles, he added, noting that they aim to work with both sector representatives and universities for the TOGG.

The country’s Environment and Urbanization Ministry has approved the Environmental Impact Assessment (EIA) for the car plant initially at the beginning of June. The factory is expected to cost around TL 22 billion ($3.7 billion) and will have the capacity to produce an average of 175,000 vehicles per year once work is completed.

The country's long journey to produce a fully homegrown car came to an end on Dec. 27 last year as it unveiled the prototypes in a grand ceremony in the northwestern town of Gebze.

Erdoğan unveiled prototypes of a sport utility vehicle (SUV) and a sedan, both fully electric and C-segment models. TOGG will make five different models – an SUV, sedan, C-hatchback, B-SUV and B-MPV – through 2030 and will own their intellectual and industrial property rights.