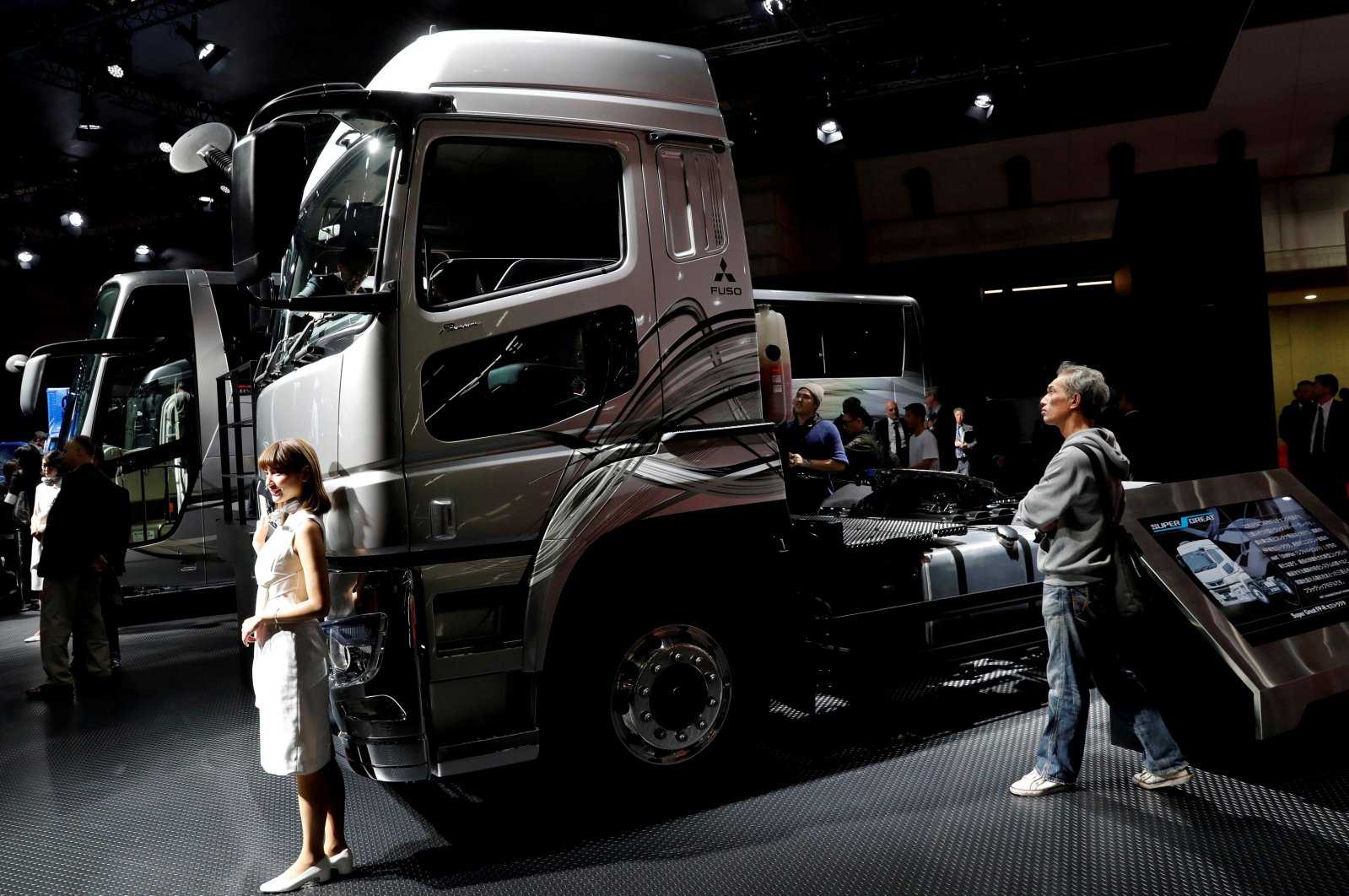 The truck manufacturing units of three major European companies – Daimler Trucks, AB Volvo and Traton – said Monday they plan to team up to form a joint venture (JV) to develop an electric battery-charging network for long-haul trucks and buses.

Charging infrastructure expansion has been a central hurdle to the mass adoption of battery-powered vehicles, with the lack of expansion fueling so-called range anxiety, the fear of not having enough charging spots to make the trip.

"The key ingredient in the future rolling-out of electric vehicles will be the infrastructure. It will be the big bottleneck," Martin Daum, chief executive of Daimler Trucks, to be spun off from Daimler later this year, told Reuters.

The three companies, which are all building electric trucks and are normally competitors, will jointly invest 500 million euros ($593 million) in the venture that they will own equally and that will start operations in 2022.

"And thereafter we are very open in all directions to let other parties partner with us and actually bring equity into the joint venture," Traton CEO Matthias Gruendler said, adding he expected a lot of outside interest once the JV has been set up.

The aim is to install and operate at least 1,700 charging points within five years. The joint company will be based in Amsterdam and will over time seek further partners and public funding.

European car industry association ACEA has called for up to 50,000 high-performance charging points by 2030. Gruendler said that roughly 10 billion euros would be needed to build out Europe's infrastructure to be fully electrified by 2050.

"In order to accelerate further, we need additional partners, additional networks and public funds," AB Volvo CEO Martin Lundstedt said. "We will continue to be very fierce competitors. But we need a new platform to compete upon."