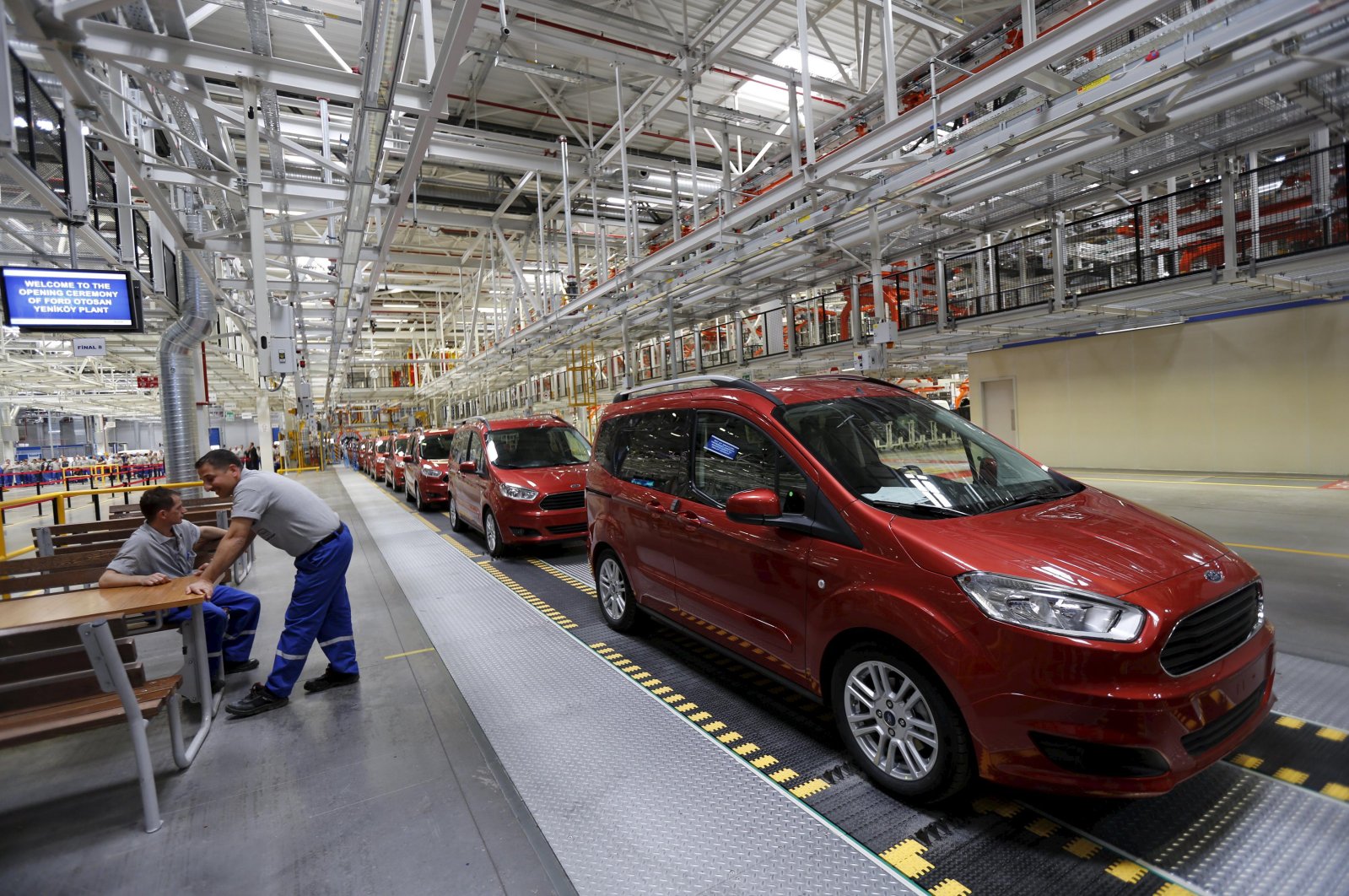 Auto sales in Turkey enjoyed a significant increase in June amid the easing of strict lockdown measures in the country due to the coronavirus pandemic and on the back of a loan package introduced by public lenders.

The automotive industry was ravaged by the outbreak, which slammed the brakes on demand for cars, with sales driving off a cliff after governments worldwide imposed lockdowns to stem the spread of the virus.

Car showrooms reopened in most countries last month as governments eased their lockdowns. Turkey gradually eased its own measures in an effort to revive its own economy in May and lifted most in June as it advanced in its fight against COVID-19.

The outbreak has already brought major losses, particularly in the European market, while it also impacted Turkey’s auto sales from mid-March to May. Turkish auto sales, however, were less affected compared to Europe.

Demand for automobiles in the country has steadily risen since early June after three public lenders, namely Ziraat Bank, VakıfBank and Halkbank, introduced low-interest loan packages for individual and corporate customers who want to purchase new and secondhand passenger vehicles. Supply shortages, however, forced some potential buyers to walk away empty-handed.

Car dealerships across the country have reported that domestic demand, which has been deferred since the last quarter of 2019, began to revive after the country started to reopen, but car stocks are still limited due to the global supply chain disruptions caused by the pandemic.

The secondhand market in the country witnessed skyrocketing prices over the past month after car dealerships failed to meet the high demand, pushing customers to turn to preowned options.

Alternatively, the European Automobile Manufacturers' Association (ACEA) recently said it expects European Union car sales to tumble by a record 25% in 2020 due to the economic crisis stemming from COVID-19. It said sales in the 27-member bloc would drop by more than 3 million units, from 12.8 million in 2019 to 9.6 million in 2020.

In volume terms, the forecast for 2020 is the lowest since 2013, and in percentage terms represents the sharpest drop ever witnessed by Europe's automobile sector.

In January-May, the market contracted even more, by 41.5% year-on-year, but a rebound is expected as virus restrictions have been lifted in most of Europe.