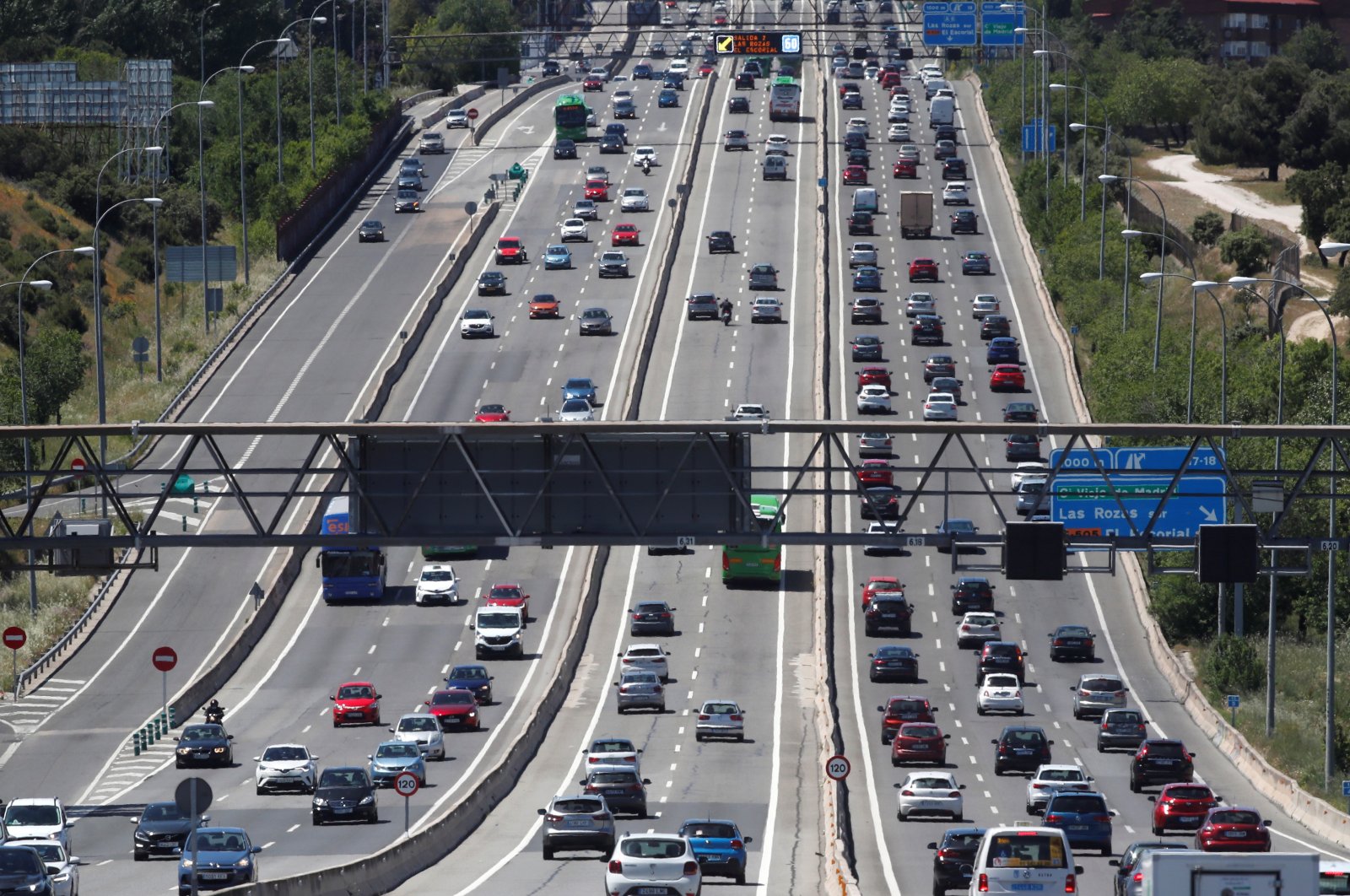 European Union’s commercial vehicles market posted a double-digit increase in the first four months of 2021, according to data on Wednesday with the impact of the so-called base effect related to the COVID-19 pandemic.

In the 27-member bloc, commercial vehicle sales were up by 42.1% to 673,179 units during the January-April period on a yearly basis, according to the European Automobile Manufacturers' Association (ACEA).

Last year, pandemic measures such as lockdowns and travel bans hit several economic activities, including manufacturing industry and vehicle sales, with commercial vehicle sales declining by 34.5% in the bloc during the first four months of 2020.

Demand for new heavy trucks also jumped by 33.2% in the January-April period to 85,858 units, on a yearly basis.

On the medium/heavy commercial vehicles side, demand for new trucks across the EU rose by 28.5% in the same period, as 102,708 vehicles were sold.

During the month, all sub-segments posted positive results.