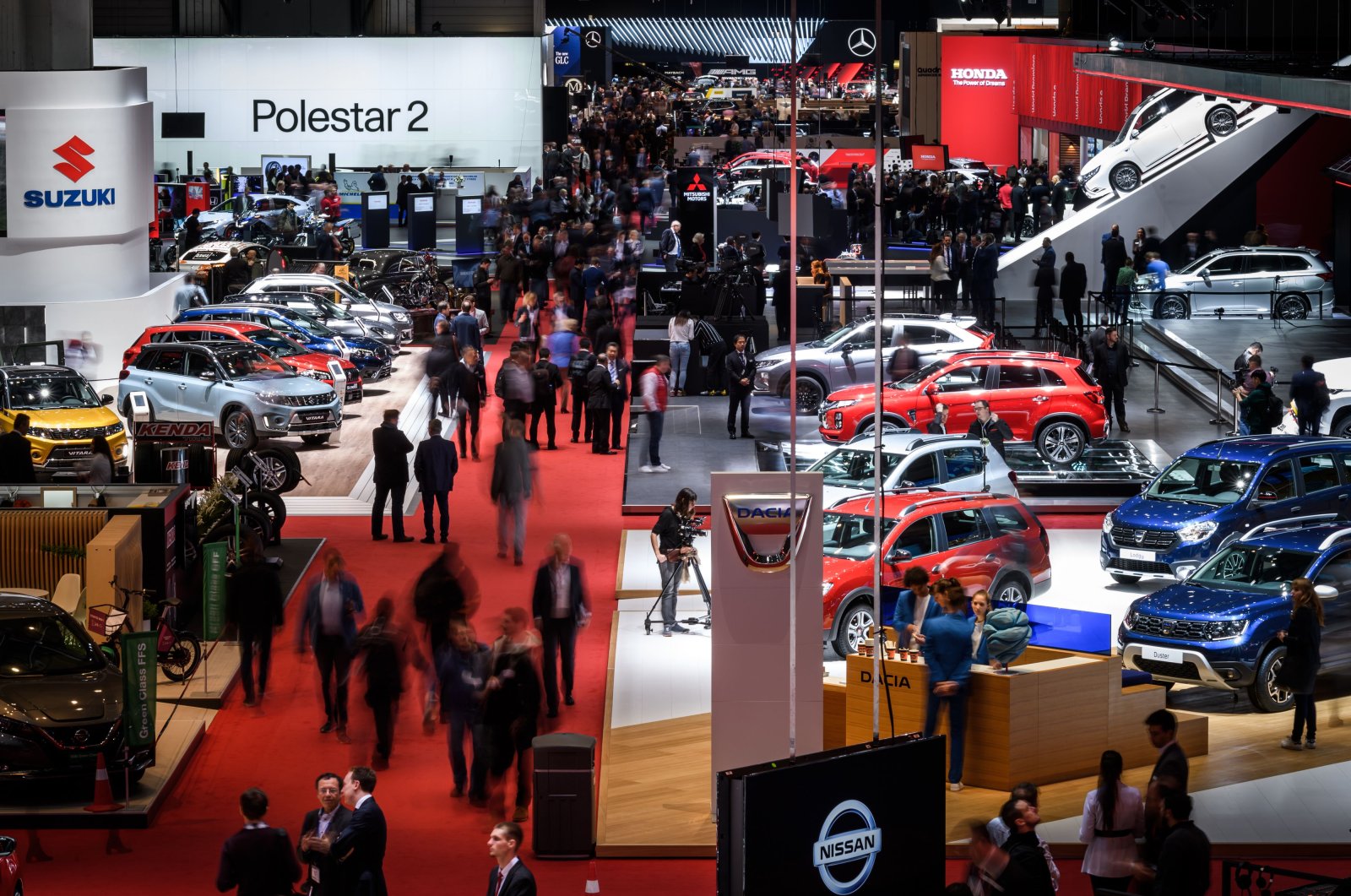 Geneva's auto show was canceled this year amid the coronavirus pandemic and organizers said Monday they were also scrapping the 2021 edition as the auto sector reels from the crisis.

The executive committee of the foundation that runs the Geneva International Motor Show (GIMS), a major event on the auto industry calendar, said that after polling exhibitors, it had "given up the idea to organize a 2021 edition.

"A majority of exhibitors have said they probably will not participate in a 2021 edition and that they would prefer taking part in a 2022 edition," a statement said.

The GIMS Foundation noted the auto sector was "currently facing a major crisis, and the exhibitors need time to be able to invest in the show."

It also pointed out that it was unclear whether the health and safety situation next March would allow for the organization of an event that usually draws more than 600,000 visitors and 10,000 journalists.

This year's edition was canceled after Switzerland banned large gatherings before introducing stricter lockdown measures to fight the novel coronavirus.

The wealthy Alpine nation has, like other European countries, lifted many of those measures, but still has restrictions on large gatherings.

The foundation said that back in March, it had asked the canton of Geneva to provide financial support to help cover 11 million Swiss francs ($11.6 million) it lost when the 2020 edition was canceled at the last minute and to help prepare for next year's show.

The GIMS is the largest public event organized in Switzerland and usually fills the Geneva region's coffers with around 200 million francs each year, the foundation pointed out.

At the beginning of June, it said, the Geneva cantonal government approved a loan of 16.8 million francs, but it had been forced to turn down the money due to the reimbursement conditions, and a stipulation that it hosts an event in 2021.

Instead, it said that it was exploring selling GIMS to the Palexpo exhibition space where the show normally is held.