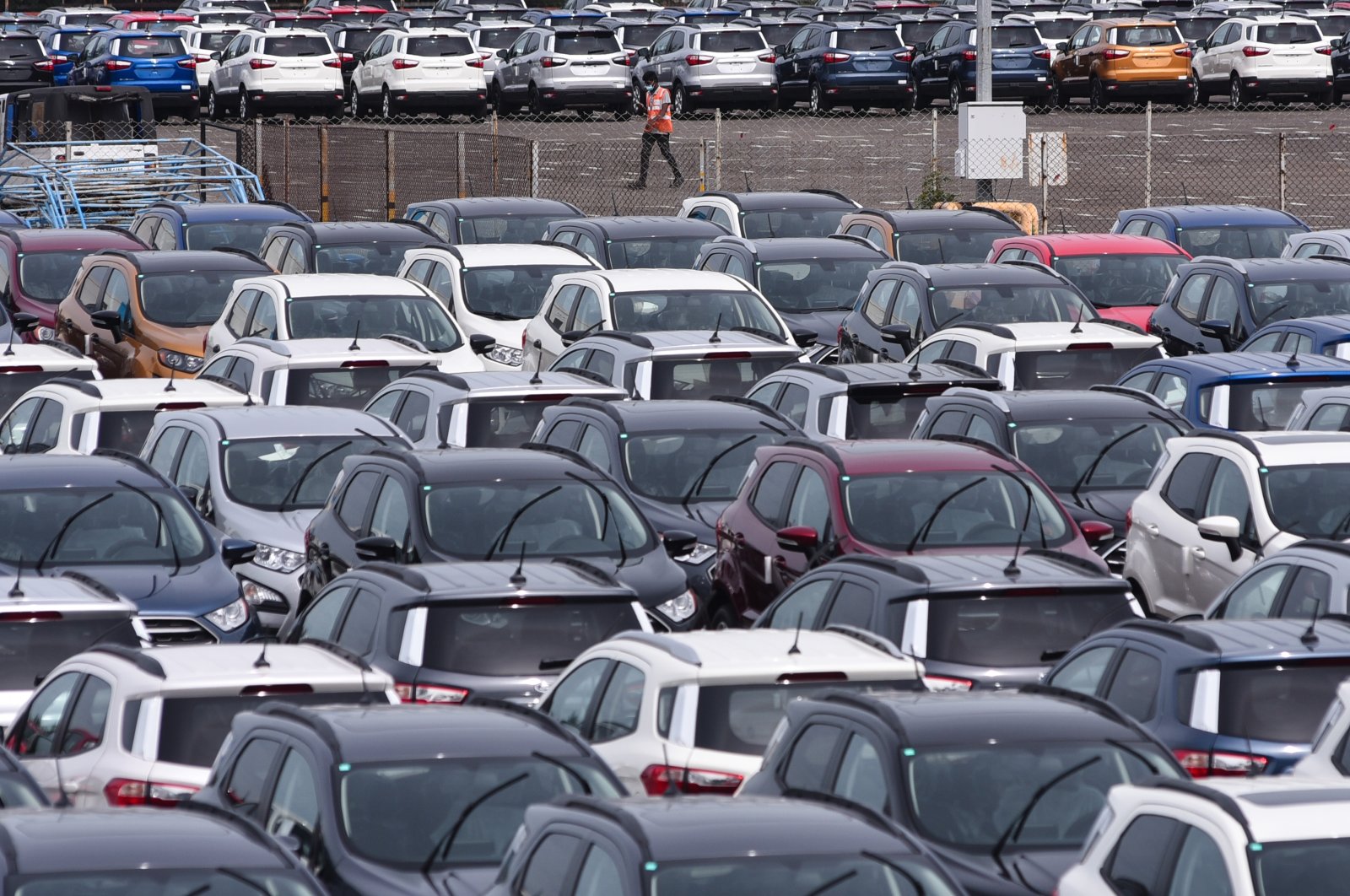 Musk says buying Tesla at $420 a share was no joke

The ongoing shortage in global semiconductors and other essential electronic components needed to make cars is estimated to cost the automotive industry $210 billion in revenues this year, according to a report by AlixPartners on Thursday.

This is up significantly from the global consulting company's forecast of $110 billion in May. The New York-based firm's initial estimate was $60.6 billion in January.

"Of course, everyone had hoped that the chip crisis would have abated more by now, but unfortunate events such as the COVID-19 lockdowns in Malaysia and continued problems elsewhere have exacerbated things," Mark Wakefield, global co-leader of the automotive and industrial practice at AlixPartners, said in a statement.

"There's no room for error for automakers and suppliers right now; they need to calculate every alternative and make sure they're undertaking only the best options," he added, noting that steel and labor shortages are some of the additional disruptions in the auto industry.

The company anticipates production of 7.7 million units will be lost in 2021, up from a 3.9 million forecast made in May.

"There really are no ‘shock absorbers' left in the industry right now when it comes to production or obtaining material," said Dan Hearsch, a managing director at AlixPartners' automotive and industrial practice.

"Virtually any shortage or production interruption in any part of the world affects companies around the globe, and the impacts are now amplified due to all the other shortages," he added.

The meeting, which is similar to one in April attended by 19 firms, will be hosted by U.S. Commerce Secretary Gina Raimondo and National Economic Council Director Brian Deese.

"Some analysts estimate the chip shortage could cut nearly a percentage point from GDP growth this year," the White House said in a statement Thursday that was authored by Sameera Fazili, a Deputy Director of the National Economic Council, and Peter Harrell who serves on the White House National Security Council.

Stressing that the shortage has proved harder to resolve and is dragging down the U.S. economy, they said the administration since April has strengthened communication and trust between firms that produce semiconductors and their industrial users.

"In the longer term, however, the U.S. must take stronger action to identify and get ahead of vulnerabilities in the supply chains of critical goods," they wrote.

Musk says buying Tesla at $420 a share was no joke