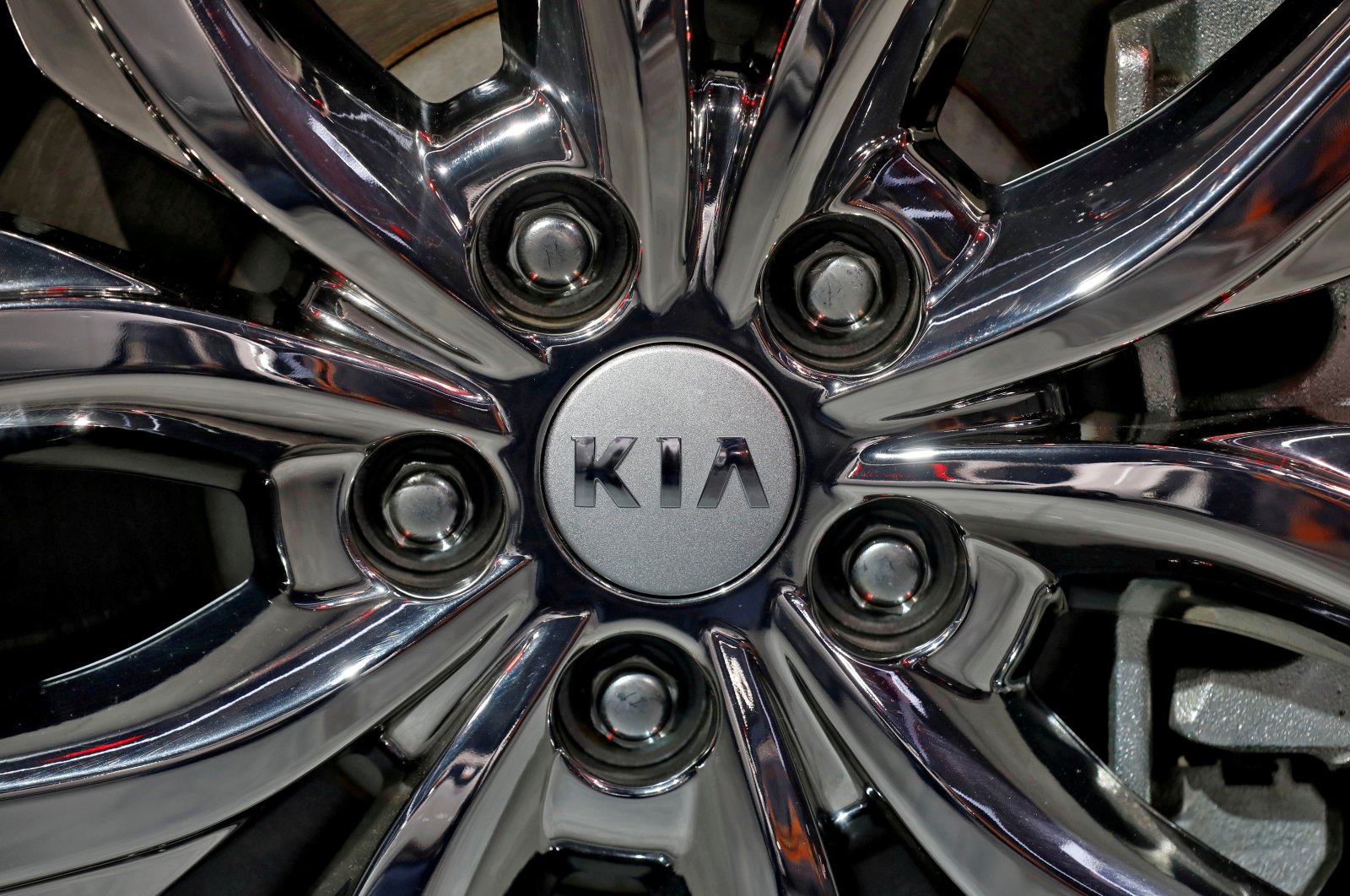 Shares of the South Korean automaker Hyundai and its affiliate Kia tumbled Monday after the duo denied news reports that they were in talks with tech giant Apple for jointly manufacturing autonomous vehicles.

The announcement came about a month after the country's cable broadcaster Korea Economic TV said the iPhone maker had approached Hyundai to discuss a potential partnership to develop electric vehicles and batteries for them, sending the carmaker's shares soaring.

Reports last week suggested they could produce cars in the U.S. state of Georgia.

But on Monday Hyundai and Kia said in regulatory filings they were "not discussing autonomous electric car development with Apple."

Both automakers added that they had talked with multiple firms about such projects, but no decision had been made.

Hyundai said those talks were in their "early stages."

Consumer interest in eco-friendly vehicles has mounted in recent years with Tesla largely taking the lead in the sector.

Apple's Project Titan is devoted to self-driving technology but the firm is known for being ultra-secretive about its business.

Hyundai, South Korea's biggest automaker, has already rolled out fully electric cars, including the Ioniq and the Kona Electric, as it seeks to win a slice of the growing market.

But Apple has never acknowledged talks with Hyundai, despite several news reports claiming they were close to a deal.