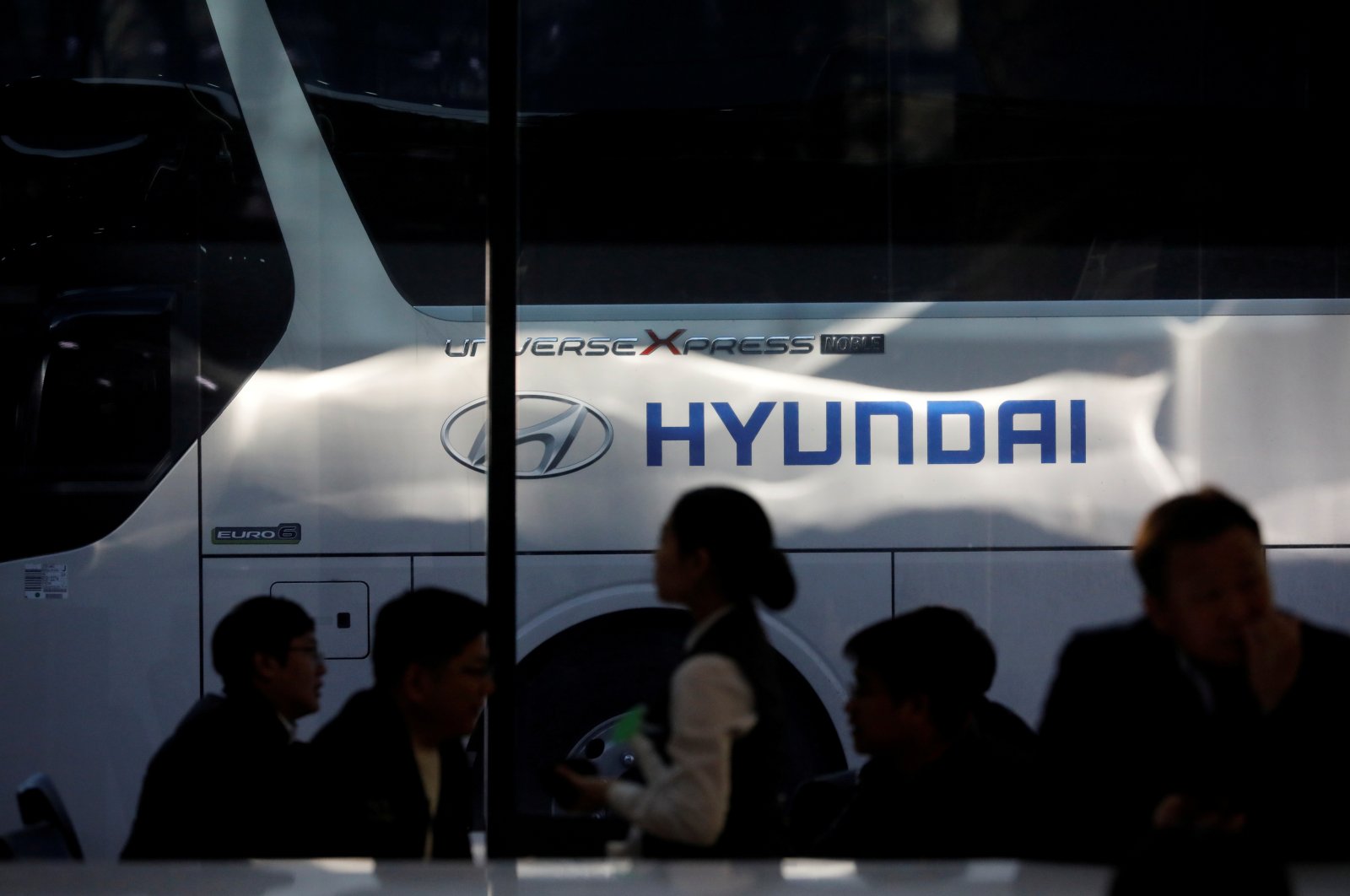 South Korea's Hyundai Motor’s net profits skyrocketed in the first quarter, nearly tripling as it recovered from the impact of the coronavirus pandemic, the company said Thursday.

However, it warned that the global chip shortage could impact its performance going forward, along with continuing uncertainty from the pandemic.

It would "flexibly adjust" its production keeping an eye on chip inventory, it said.

Hyundai has suspended operations at its Asan assembly line twice this month alone, each lasting two days, due to the shortage of chips, disrupting the production of over 4,000 cars.