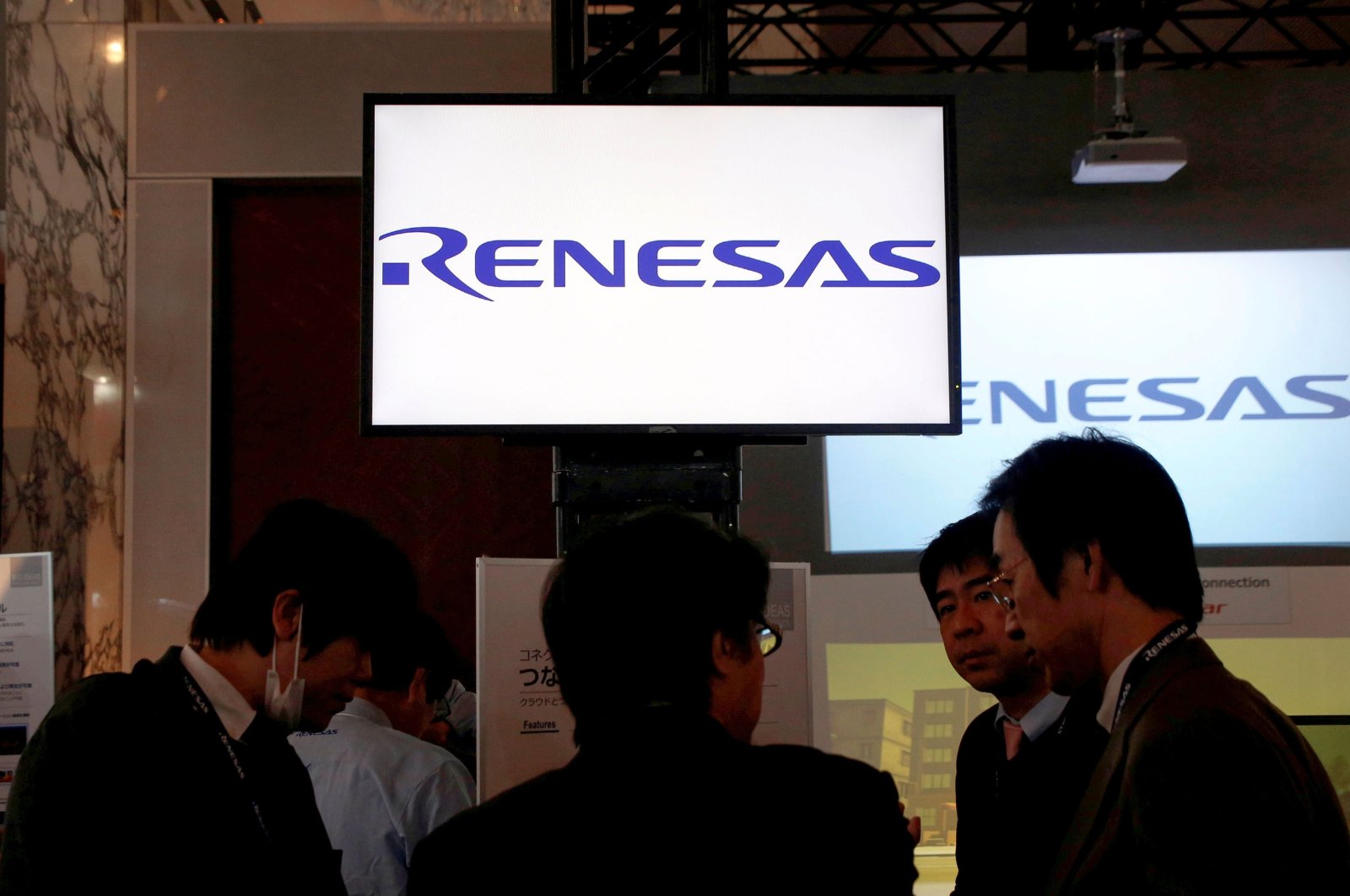 “It comes at a time when there isn’t excess production capacity,” he said.

Carmakers are already struggling with a global chip shortage caused by a COVID-19-driven boom in consumer electronics and an unexpectedly strong rebound in auto sales. Makers such as Ford Motor Co., Honda Motor Co. and Nissan Motor Co. have had to trim production plans as a result.

Carmakers will start to feel a supply pinch in about a month, according to Renesas. The production at Japanese automakers, including Honda, already slipped 4.51% in January from last year.

The chipmaker said it, along with automakers and their key suppliers, are looking for ways to minimize the impact of the stoppage, Shibata said.

A Toyota spokesperson said the world’s largest carmaker is currently assessing the situation.

The fire at the Naka chip plant in northeast Japan destroyed 11 machines, or 2% of the manufacturing equipment, and sent smoke billowing through the cleanroom where even small particles of dust can damage wafers during the sensitive fabrication process.

Renesas may not be able to replace all the destroyed equipment within a month, Shibata said, meaning that a return to full production could take even longer.

The company, he added, may be able to rely on other plants to replace around two-thirds of the lost production, which is worth around 17 billion yen ($156 million) a month.

The latest disruption at the Naka plants comes after production stopped for a few days last month after an earthquake cut power and backup generators failed to start.

In 2011, Renesas had to close the facility for three months following the deadly earthquake that devastated Japan’s northeast coast.